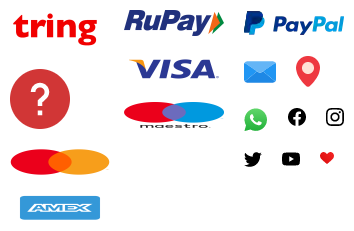 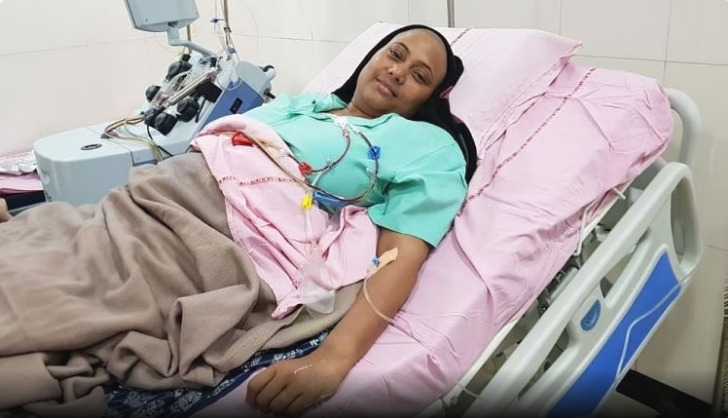 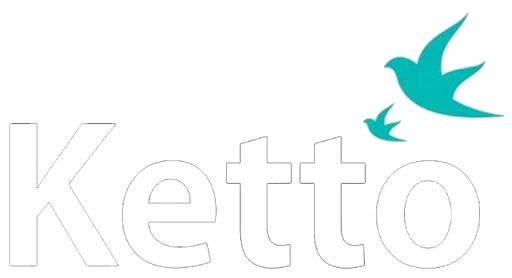 The amount you donate is sent in full to Ketto.org
Tring does not keep any commission or markup fees.

Thank you for booking with us. We will get back to you soon

Are you Sure,
You don't want to use your WhatsApp Account information to improve prodcut experinec ?

Devika could really use your help.

You can help with a contribution as low as 500/-