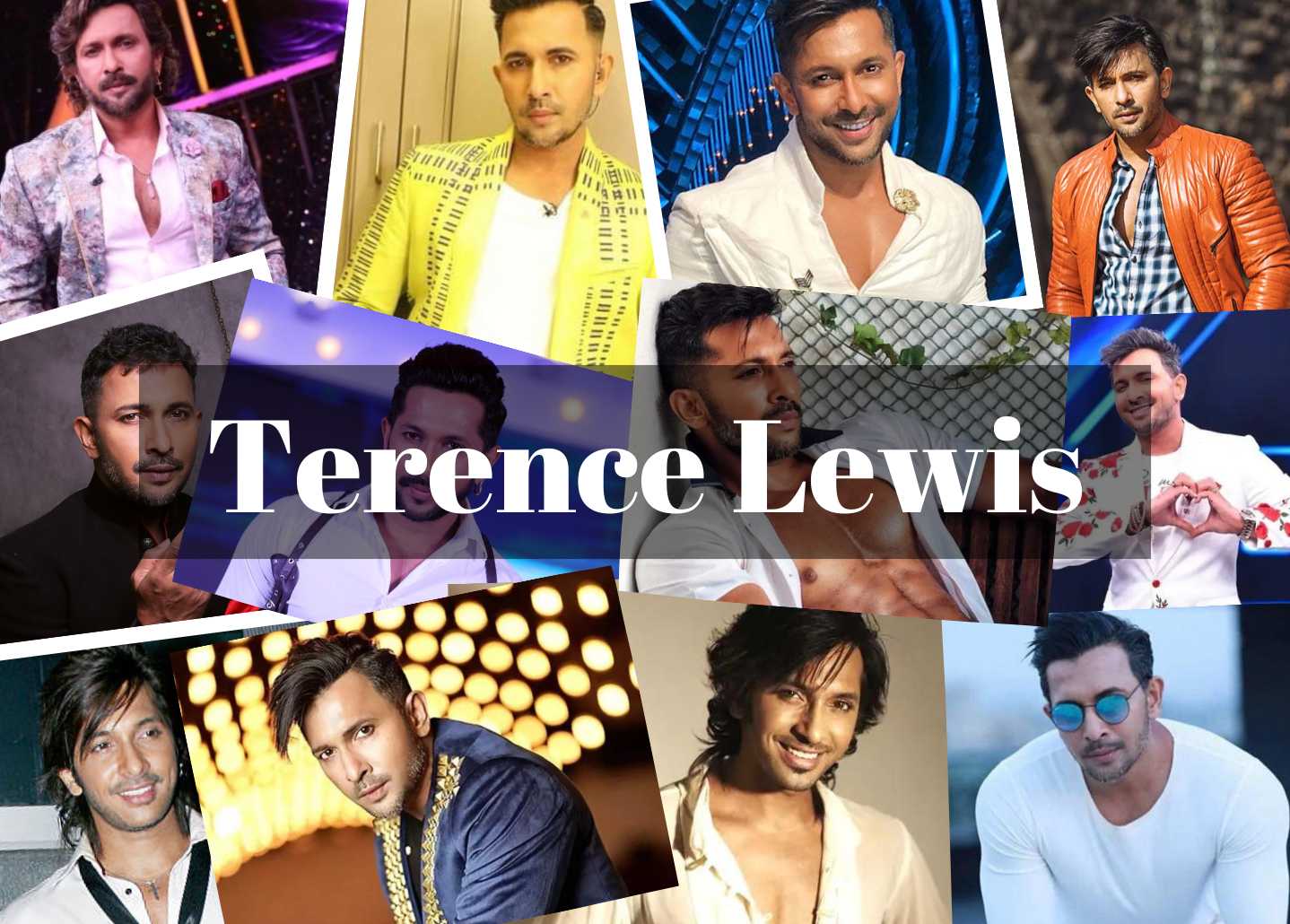 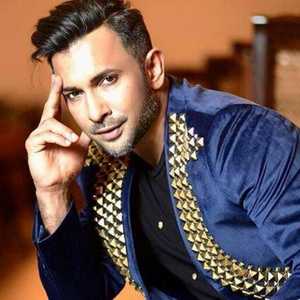 Terence Lewis is renowned for serving as a judge on the reality dance competitions Nach Baliye and Dance India Dance. In Mumbai, he manages his Terence Lewis Contemporary Dance Company and offers both domestic and international dance workshops.

In addition to choreographing for musicals, theatrical performances, commercials, music videos, and national and international dance competitions, Terence Lewis has worked on Bollywood films such as Lagaan (2001), Jhankaar Beats (2003), and Goliyon Ki Raasleela (2013). He participated in the third season of Colors TV's Fear Factor: Khatron Ke Khiladi in 2010. He most recently appeared on India's Best Dancer as a judge (2020–2021). 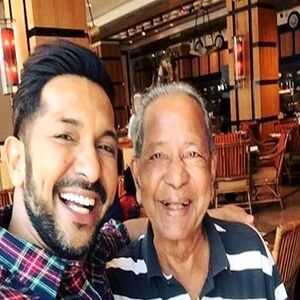 Terence Lewis attended St. Theresa's Boys High School and St. Xavier's College in Mumbai, where he also began dancing. Terence is a graduate of Psychology and Sociology. He received his education at IHM Mumbai, previously the Dadar Catering College. At the Alvin Ailey American Dance Theatre and the Martha Graham Centre of Contemporary Dance in New York, he received training in jazz, ballet, and contemporary dance. 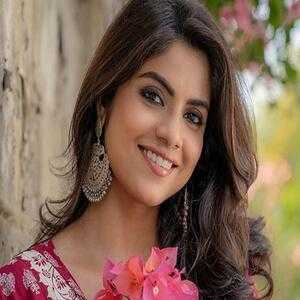 Terence Lewis is not currently seeing anyone, although there was a period when rumours about him dating well-known television actress Sayantani Ghosh were hot off the press. Terence Lewis and Sayantani Ghosh, who participated in the dance reality series Nach Baliye 6, were the subject of numerous rumors and reports in the media in 2014. Terence served as the show's judge, and Sayantani participated as a participant. Terence asked Sayantani out on a date in front of everyone on national television after being so moved by her dance performance in one of the episodes. Since then, their relationship reports have begun to garner media attention.

Since then, their relationship reports have begun to garner media attention. Nevertheless, Sayantani later explained in an interview with a major news outlet that she was not dating Terence at the time and that they were simply close friends. 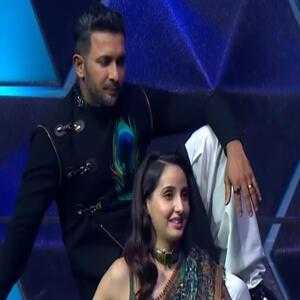 Terence Lewis is often linked with Nora Fatehi. When judging the reality competition India's Best Dancer, Terence Lewis and co-judge and dancer Nora Fatehi get along really well. Terence, though, has never publicly referred to their union by any name. Terence hasn't exactly been outspoken about his personal life. Terence blushed and laughed when asked about the nature of his relationship with co-judge and friend Nora Fatehi, adding that let this secret be.

Terence Lewis continued by saying that he and Nora have a really strong friendship and that they have a very healthy relationship. He acknowledged that their on-screen chemistry is fantastic. He went on to say that she is a really free-spirited individual and that he likes her vibe and energy. 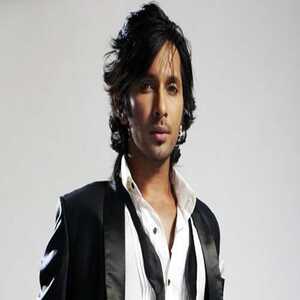 Terence Lewis, together with Saroj Khan, Raju Khan, Ganesh Hegde, and Vaibhavi Merchant, shared the 2002 American Choreography Award for choreographing the songs for the film Lagaan. He will represent India in Vienna, Austria, as the first Indian to receive the Dance Web Europe Scholarship.

Sujoy Ghosh was in charge of directing the musical comedy. Juhi Chawla, Rahul Bose, Riya Sen, Sanjay Suri, and Shayan Munshi played the key roles in Jhankaar Beats. The crowd adored Terence Lewis' choreography because it featured lighthearted, simple-to-follow dancing techniques, such as those in the song Tu Aashiqui Hai.

The trials of an aspiring choreographer were the subject of this Ram Gopal Varma film. Terence Lewis swept Bollywood with his creative approach and choreography in this film.

Terence Lewis choreographed the movie's famous song, Ang Laga De, and brought Ranveer Singh and Deepika Padukone's enchanting chemistry to life. Throughout the entire song, both actors exuded a sensual appearance, and their desire was conveyed through slow, beautiful gestures.

The structure of the show requires dancers from a range of styles to compete in open auditions held in Indian metropolises to demonstrate their individual styles and talents. If selected to continue, they are then put through mega-audition rounds of auditions to gauge their versatility. The top 18 dancers are selected as finalists at the conclusion of the mega audition and advance to the competition's main phase, where they will compete for the votes of the broadcast viewing audience, which, along with the opinions of a panel of judges, determine which dancers will move on to the next stage from week to week. The main phase of the competition will consist of solo, duet, and group dance numbers in a variety of styles.

For the first three seasons of Dance India Dance, Terence Lewis served as a judge along with Remo D'Souza and Geeta Kapoor. Alisha Singh, one of his competitors, finished in second place in the inaugural season. His competitor Shakti Mohan won the competition in the second season. In the third season, Pradeep Gurung, one of his competitors, finished second to Rajasmita Kar. The participation of his former assistant in the season 3 auditions—who did so without telling Lewis—was the most startling thing to occur. Lewis abstained from evaluating his performance and instead let the other two judges decide whether to move him on to the next round.

Terence Lewis competed in Fear Factor: Khatron Ke Khiladi 3 on Colors TV in 2010, which was hosted by Priyanka Chopra. In Copacabana, Brazil, 13 boys competed in their third season. In the eleventh episode of the programme, he was eliminated.

Terence Lewis, the judge for India's Best Dancer, fell victim to online harassment in 2020 after his inappropriately touching Nora Fatehi in a morphed video went viral. The actress-dancer was seen being inappropriately touched on her bums in the video by the choreographer. Terence had not spoken up about it when Nora Fatehi and Geeta Kapur did earlier. But then, the choreographer spoke up about the whole ordeal. He claimed to have the utmost regard for Nora and to not be sufficiently depraved to do such things. He added that Shatrughan Sinha, who had appeared on India's Best Dancer as a special guest, was receiving a standing ovation from the judges, signaling a moment of veneration. 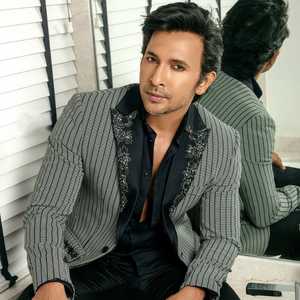 Terence Lewis’s net worth in 2022 is approximately $4 million US or 28 Crore Indian Rupees. There are many ways he makes money, but the most popular ones are the extraordinarily high fees he receives for choreographing songs for movies, serving as a reality show judge, and earning money from his dance school, Terence Lewis Contemporary Dance Company in Mumbai, as well as from commercial and brand shoots.

Terence Lewis is the proud owner of an opulent home in Mumbai, according to multiple reports. Even though the choreographer rarely posts pictures of his home on social media, rumours claim that he recently bought a lavish bungalow in Mumbai.

Terence Lewis also has a modest collection of cars in his garage. Terence’s car collection includes A Range Rover, an Audi A5, and a Mercedes Benz GLS. 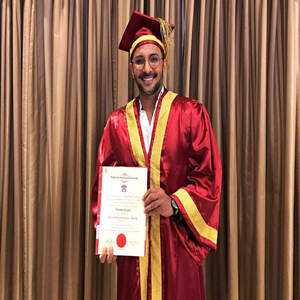 Who is Terence Lewis?

What is Terence Lewis's age?

What is Terence Lewis’s birthplace?

What is Terence Lewis’s mother’s name?

What is Terence Lewis’s educational qualification?

Terence Lewis is a graduate.

How many TV Shows has Terence Lewis judged?

What is Terence Lewis’s height?

What is the name of Terence Lewis’s girlfriend?

No, Terence Lewis is not a vegetarian.

When is Terence Lewis's birthday?

What is Terence Lewis’s father’s name?

How many siblings does Terence Lewis have?

No, Terence Lewis is not married.

Does Terence Lewis have kids?

No, Terence Lewis does not have kids.

What is Terence Lewis’s religion?