Your request will be completed within 10 to 15 days and we’ll keep you posted for updates & notify you if your request is declines.

When your request is completed we’ll deliver it to your address.

Your request is inside the parcel with a surprise gift from team tring.

What is the birthdate of Sayantani Ghosh?

The birthdate of Sayantani Ghosh is 6th September, 1984

What is Sayantani Ghosh’s birthplace?

Sayantani Ghosh’s birthplace is in Kolkata, West Bengal in India.

What is the hobby of Sayantani Ghosh?

Dancing is the hobby of Sayantani Ghosh.

Sayantani Ghosh is not married yet.

Can Sayantani Ghosh record a birthday wish for me?

Birthday wishes from a celebrity are a unique way to wish a happy birthday. You can book a customized message from Sayantani Ghosh and make your loved one’s day even more special.

What are the debuts of Sayantani Ghosh?

When did Sayantani Ghosh start her acting career?

She started her acting career in 2002. She played the role of Antara in the TV show, Kumkum- Ek Pyara Sa Bandhan.

Did Sayantani Ghosh participate in any reality show?

Did Sayantani Ghosh feature in any Bollywood song?

Yes, Sayantani Ghosh has featured in the Bollywood song, Dhoka Dhoka in the film Himmatwala.

What are her favourite TV shows?

So You Think You Can Dance and Comedy Nights Bachao are her favourite tv shows.

What is Sayanatani’s popular role?

Did Sayantani make any theatre debut?

Yes, Sayantani made her theatre debut in a stage play called Ovee- A haunted Hostel.

Where did she complete her schooling?

She completed her schooling with MP Birla Foundation School in Kolkata, West Bengal.

Where was Sayantani born and brought up?

Sayantani Ghosh was born and brought up in Kolkata, West Bengal.

Has Sayantani played any supporting roles?

Yes, she did play supporting roles in Sasural Simar Ka and Rishton Ka Mela. She also appeared in Comedy Nights with Kapil.

Did Sayantani Ghosh win any pageant? 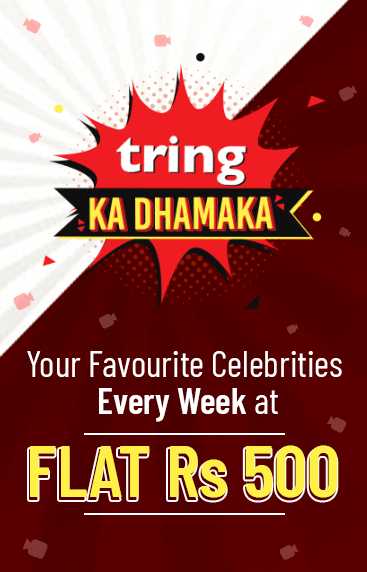