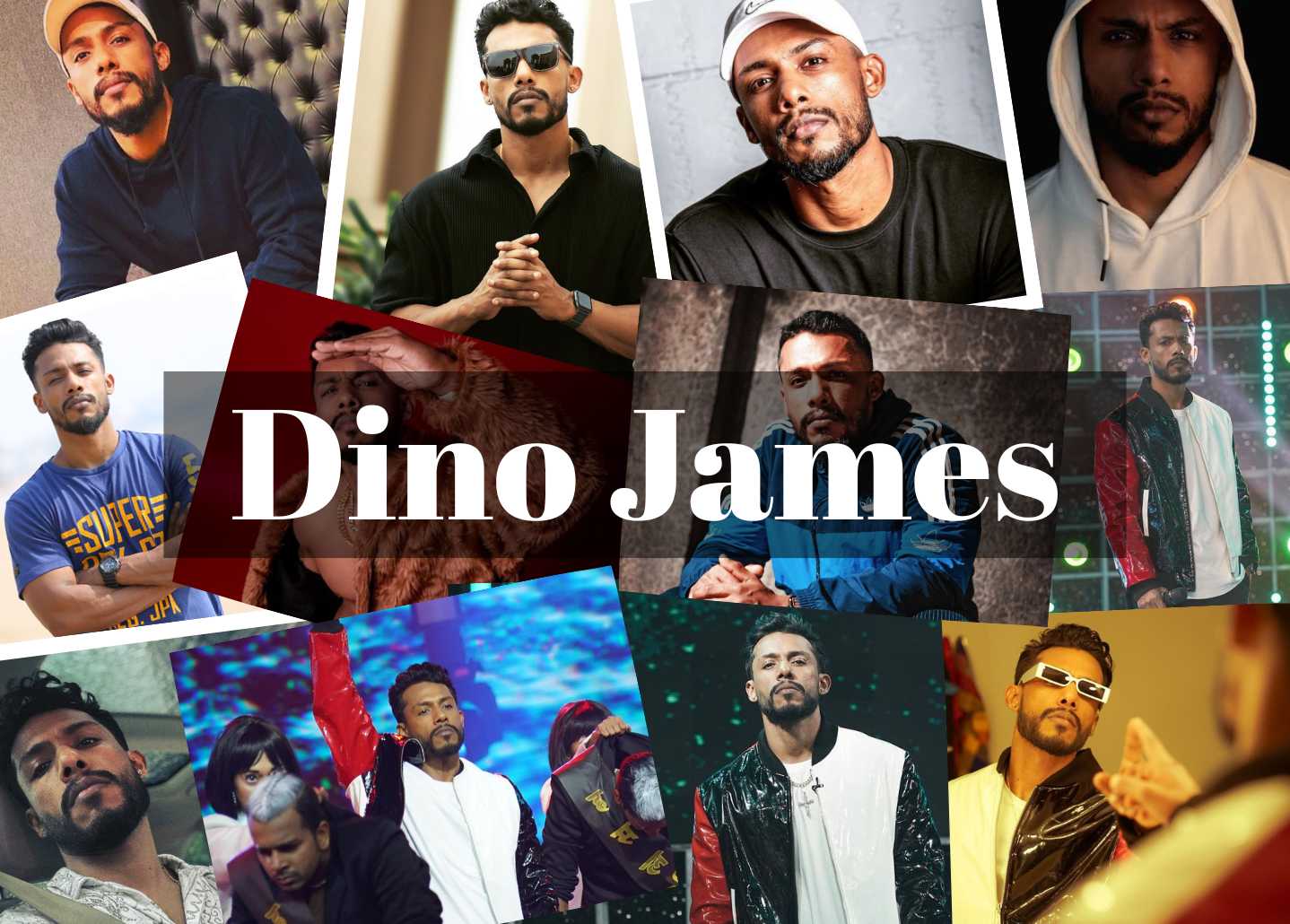 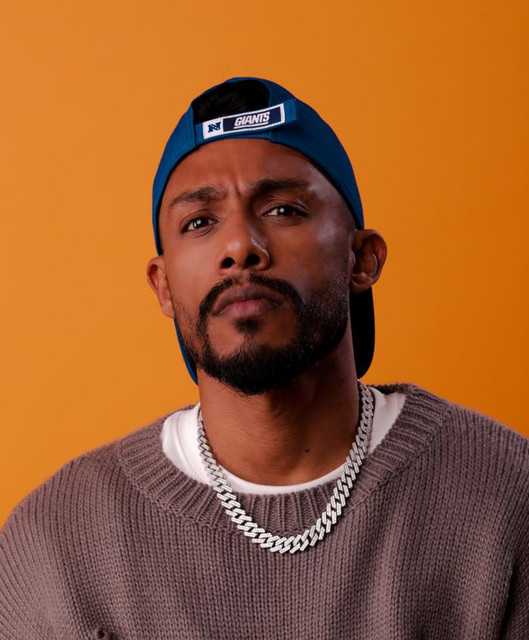 Dino James is a well-known Indian rap artist, composer of music, lyricist, singer, and YouTuber. Dino James posts the official music videos for his songs to his YouTube channel named 'Dino James'. Dino James has contributed vocals to many songs that he has written, labelled, or uploaded to Sony Music India.

Dino James was born on November 12, 1991, in the Ghoradongri village of Bhopal, Madhya Pradesh. Dino James is 30 years old and currently resides in Mumbai. Dino had aspired to be an actor. Dino James arrived in Mumbai in 2002, full of hopes and dreams.

Dino James had been in Mumbai for two years without finding work, and he realised he needed to find one quickly.  Dino James got a job in an advertisement agency after about two years in Mumbai. He worked on three or four short ads there. Every coworker told Dino that while he couldn't be an actor, he could be a good writer. 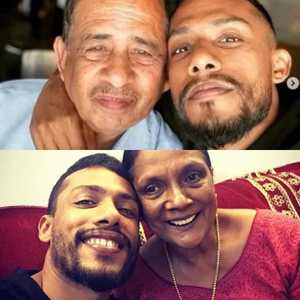 As a result, he used to assist his father in their work. Dino James had aspired to be an actor. Dino James arrived in Mumbai in 2002, full of hopes and dreams. Dino James got a job in an advertising agency after about two years in Mumbai. He had the opportunity to work with Pradeep Sarkar, a Bollywood writer, and director, in Mumbai.

Dino James was in a breakup situation when he had the idea to write a rap song about his girlfriend, and that is how he created his rap song Girlfriend. Dino James took 15 days to write that song. He was even depressed for a while as a result of the situation, so he wrote and sang a song called 'Girlfriend' and uploaded it to his YouTube channel, which was his first song. Dino James is unmarried and his current relationship status is single.

Dino aspired to be an actor. In 2002, he arrived in Mumbai full of aspirations. He enrolled in an acting class to achieve this, which led to an improvement in his performance as an actor and the granting of smaller roles. After living in Mumbai for roughly two years. Dino James realised he needed to find a job quickly. After living in Mumbai for an additional 2 years without doing a job, he was later hired by an advertising agency. He worked on three or four quick commercials there. Every coworker told Dino that while he couldn't be an actor, he could write well. He moved back to his village and joined his father's business after spending eight years in Mumbai; he was forced to do so because he had no other options.

After some time, he made the decision to go back to Mumbai, which he did in 2012 with a fresh set of aspirations. He had the chance to collaborate with Bollywood writer and director Pradeep Sarkar while in Mumbai. His career began when he visited Mumbai and saw a man playing the guitar. After several failed attempts at acting, he decides to pursue a career in music. Dino James' first rap song, 'Loser,' was released on the BeingIndian channel on October 17, 2016. The song was based on Dino James' life story and was a motivational rap song by him. That song received a lot of positive feedback from everyone, and it was trending on YouTube at the time. That song now has over 20 million views on YouTube.

He also works with Girish Nakod to create the music video for 'Dhoka Hai Tu,' which has millions of views. Dino James is a very hardworking singer because he does all of the work himself, such as songwriting, composing, and producing. Dino began making motivational songs like 'Kaliya,' Unstoppable, and Maa one by one after his two hit songs. He now had about 11 songs with millions of views on his channel, but his super motivational songs won people's hearts. He simply writes a poem about each emotion he experiences in life, combines all of the poems, and creates a rap song that is filled with inspirational phrases. Dino James is a respectable rapper because he approaches rapping with a very grounded perspective. His music depicts his struggle. His lyrics have a direct impact on your heart.

MTV Hustle is the country's first rap/hip-hop reality show.  Aspiring rappers compete for the title of India's biggest hip-hop star. Season 1 debuted on August 10, 2019. Raftaar, Nucleya, and Raja Kumari were the judges. Gaelyn Mendonca hosted the show, which aired on MTV India and is now available on Voot. In Season 1, 40 auditionees were chosen from online registrations for studio auditions, of which only 15 rappers were chosen to compete against each other. Rappers were evaluated based on their writing, rapping style, and overall performance. M-ZEE-BELLA was declared the winner on October 13, 2019, and EPR was named the runner-up of MTV Hustle Season 1.

MTV Hustle Season 2 premiered on September 3, 2022, with Baadshah serving as Judge and Dino James, Dee MC, King, and EPR serving as Squad Boss. Krissann Barretto hosted the show, which aired on MTV India and is now available on Voot. In MTV Hustle Season 2 through Voot Online Auditions, 14 contestants were selected. The four Squad Bosses will train the contestants and judge them based on their talent, performance, metre, technique, musicality, and storytelling after Badshah chooses which squad contestants to place in each squad. Through open voting on the Voot, viewers will also have the chance to participate in the quest to support their favourite performer. 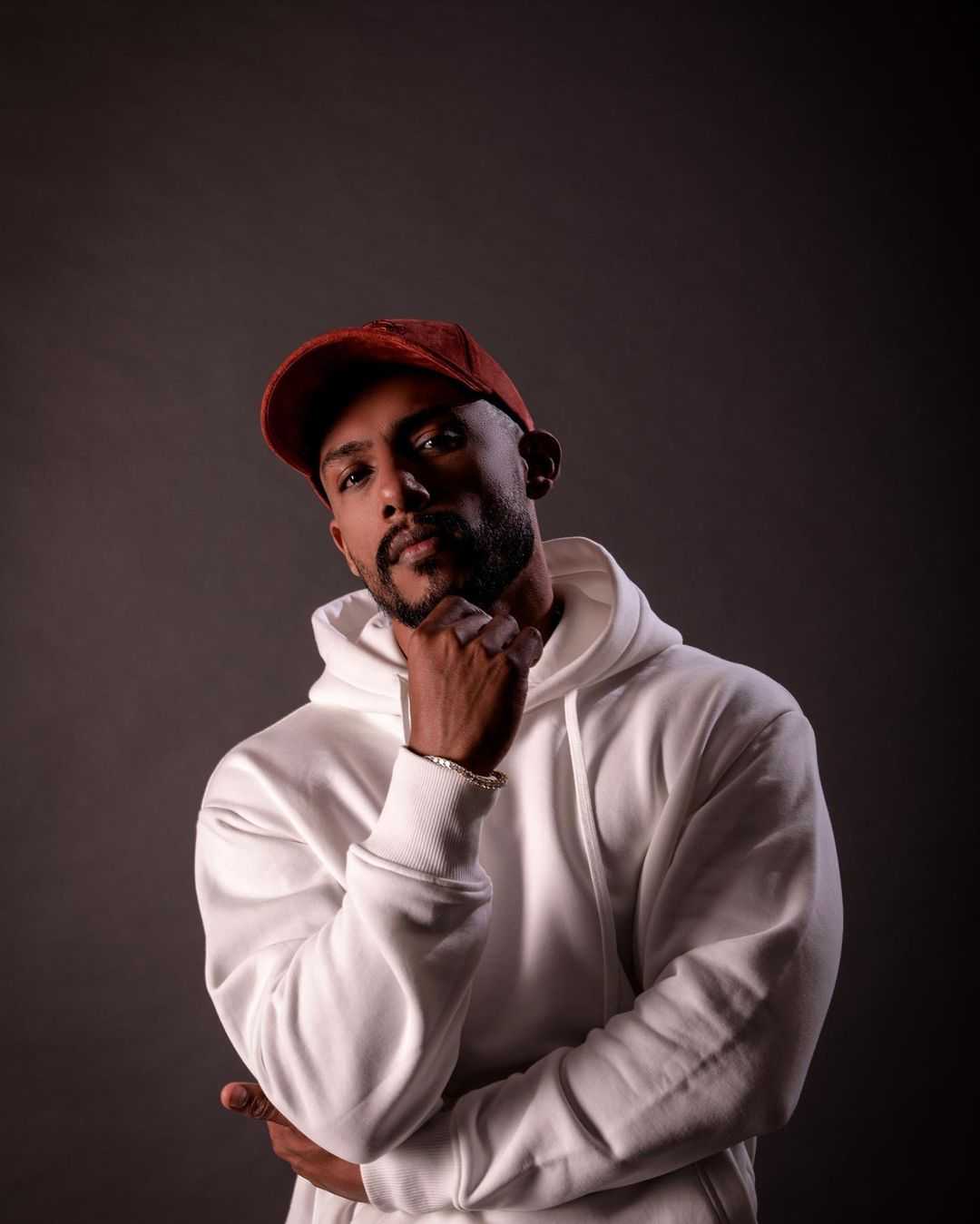 Dino wanted to be a great actor. He arrived in Mumbai in 2002 with high hopes. To do this, he enrolled in an acting course, which improved his acting abilities and helped him land smaller roles. after spending about two years in Mumbai.

Dino James realised he had to get a job right away. He continued to reside in Mumbai for an additional two years without holding down a job before eventually being hired by an advertising firm. There, he completed three or four quick commercials.

Dino James was a frequent visitor to Versova's Rock Beach. Dino was drinking his beer on the beach one day when he noticed a random guy with a guitar sitting next to him on one of the rocks.

Dino began chatting with him and learning more about how he writes songs, and one day, while on the beach with a lad who was playing guitar in his own track and lyrics, he realised that he had always enjoyed listening to music and writing lyrics.

Dino James developed a drinking habit and became addicted to it in his earlier years during his struggling days. But after deciding to become a rapper, Dino James stated that his life had taken a new turn and that he had decided to stop drinking. 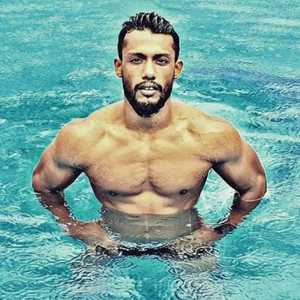 The Indian rapper and singer Dino James earn between 2 and 5 lakh rupees (INR) per month. His net worth is between 20 Lakhs and 1 Crore. The aforementioned details about Dino James’s net worth were taken from a number of websites and news articles. The figures on the website are not guaranteed to be entirely accurate.

Who is Dino James?

When is Dino James's birthday?

No, Dino James is not married.

Does Dino James have a sibling?

What is Dino James's age?

What is Dino James’s Mother’s name?

Which school did Dino James go to?

What is the Networth of Dino James?

Dino James's net worth is estimated to be around between 20 Lakhs and 1 Crore.

What is Dino James's Height?

What is Dino James famous for?

Dino James is best known as a rapper.

Where is Dino James from?

Does Dino James have a child?

No, Dino James doesn’t have a child.

What was Dino James’s debut album?

What is Dino James’s Father’s name?

Which college did Dino James go to?

What is his salary of Dino James?

Dino James’s salary is around between 2 and 5 lakh rupees (INR).

What is Dino James's Weight?

Dino James’s weight is around 80 Kg.