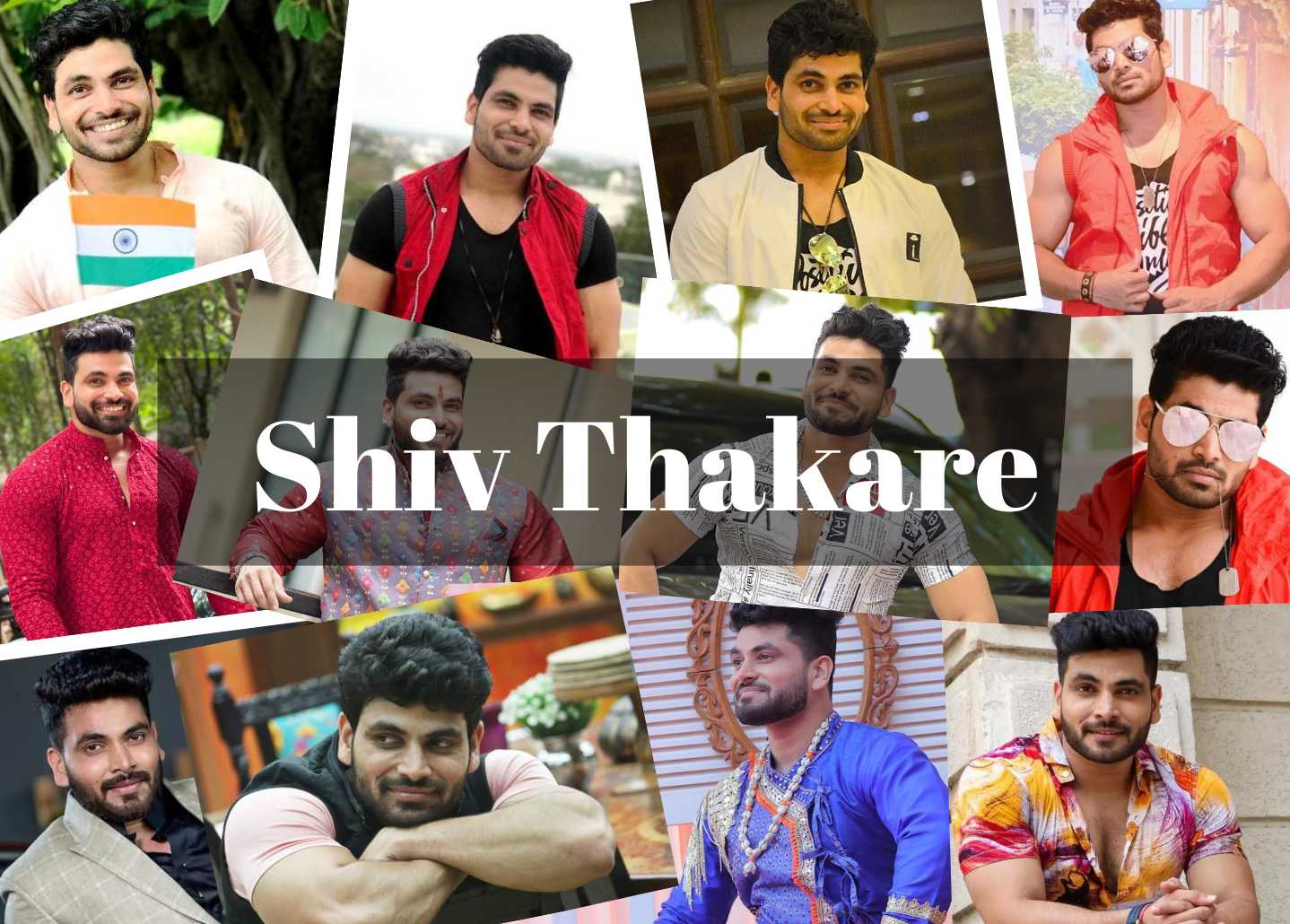 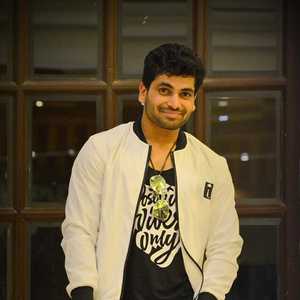 Shiv Thakare then made an appearance in The Anti-Social Network on MTV. He participated in and won the Marathi reality competition Bigg Boss Marathi 2 in 2019. He joined the MTV Roadies Revolution Pune audition panel in 2020. He recently launched his own deodorant line, turning himself into an entrepreneur. 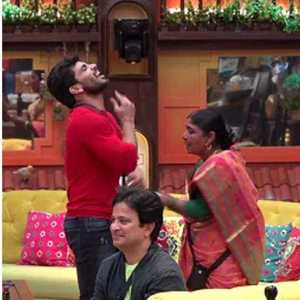 Shiv Thakare is of Kayasth and Kshatriya caste. Shiv Thakare follows Hinduism. In a Kayastha family, Shiv Thakare was born on 9 September 1989. He is a non vegetyarian. He is unmarried and has no wife. 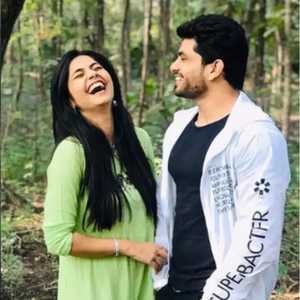 Veena Jagtap and Shiv Thakare's relationship grew in the Bigg Boss house. The two were spotted together more outside as well as inside the residence. There were rumors that the two would wed, but a short time after leaving the program, they broke up. There have been numerous rumors that this adored couple had broken up over the past few weeks.

When Veena Jagtap and Shiv Thakare failed to post a Valentine's Day message on social media, rumors started to circulate. Shiv even suggested that his mother and sister serve as his Valentines. The rumor mills were also started by Veena's glaring absence from Shiv's business venture's launch celebration.

It was allegedly said that Shiv Thakare was dating her co-contestant on Roadies show Shweta Mehta. Although there is no concrete evidence they are spotted together in some places.

The four prospective gang leaders Rannvijay Singha, Karan Kundrra, Neha Dhupia, and Prince Narula participated in the audition; cricketer Harbhajan Singh will play a significant role.
Later, Nikhil Chinapa took over as gang leader on the journey from Karan Kundrra. Roadies Battleground took place on April 7, 2017, and Journey began on April 8, 2017.
Shiv Thakare was a semi-finalist in the show and her rumored girlfriend won the show. 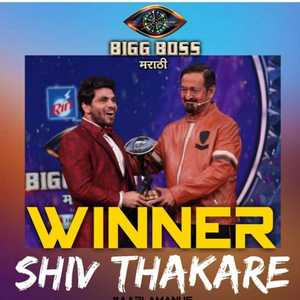 The second season of the reality television program Bigg Boss Marathi, which is shown in India, is known as Bigg Boss Marathi 2. The season's premiere aired on Colors Marathi on May 26, 2019, with the tagline Majha Ball, Majhi Bat, Majha Stump.

Mahesh Manjrekar served as the show's host for a second time. Shiv Thakare and Neha Shitole were named the winners and runners-up, respectively, in the grand finale, which aired on September 1.

Game on Bigg Boss 16 Kyunki Badlega The sixteenth season of Bigg Boss, an Indian reality television program in the Hindi language, is titled Bigg Boss Khud Khelega! On October 1, 2022, Colors TV broadcast it. It was Salman Khan's thirteenth time presiding over the program.

For the first time ever, a new feature, Interactive India, and Weekend Ka Vaar, which had previously only broadcast on Saturdays and Sundays, were introduced.

By providing a sneak peek of the first two competitors responding to a number of fan questions on their Instagram stories, Colors TV teased the audience.

The title of this section was #BB16ContestantFirstLook.

This season's Bigg Boss theme is Upside Down, thus everything will be the opposite of what it was in the previous seasons.

This season's House has a Circus theme.
Goregaon was The House's location again. This season's house featured four bedrooms—the Fire Room, Black and White Room, Cards Room, and Vintage Room—as well as the first private jacuzzi in Bigg Boss history for the captain.

On September 11, 2022, a Salman Khan-starring advertisement was released. 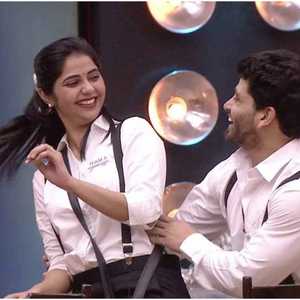 Bigg Boss Marathi 2's one of the episodes features actress Veena Jagtap finally disclosing her affections for competitor Shiv Thakare. Veena acknowledged to Rupali that although she has grown to like Shiv, she still has a fear of her mother. In addition, Veena mentioned that she had some issues outside the Bigg Boss house that she needed to resolve before dating Shiv.

Shiv's mother has finally expressed her sentiments towards Veena after hearing about her daughter's emotions. I like Veena as a participant on Bigg Boss Marathi 2, she stated exclusively to TimesofIndia.com. What I appreciate most about her is her outspokenness. I can't say anything on this, she remarked when asked how she felt about Veena and Shiv's love for one another. Shiv will make the decision regarding his future romantic partners. 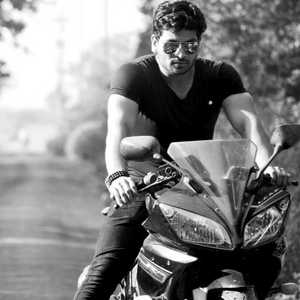 Shiv Thakare's net worth is roughly $1.5 million, according to our analysis of data from sources like Wikipedia, Forbes, and Business Insider.

Before getting chosen for MTV Roadies Rising, he had a career as a dancer and choreographer.

Dancer and choreographer Shiv Thakare run a small dance studio in his hometown of Amravati.

Shiv Thakare has a car Volkswagen Polo and a bike Yamaha R15. 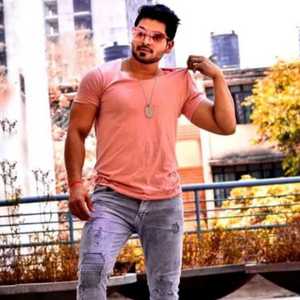 Who is Shiv Thakare?

Who is Shiv Thakare's wife?

Shiv Thakare’s wife is no one as he is unmarried.

What is Shiv Thakare's net worth?

Shiv Thakare's net worth in Indian rupees is 1.5 million dollars in 2022.

What is the first show of Shiv Thakare?

What is Shiv Thakare’s birthdate?

Shiv Thakare and Veena Jagtap's marriage is when?

Shiva Thakare and Veena Jagtap's marriage date hasn't been declared as of September 2022.

Is Shiv Thakare in Big boss ?

Shiv Thakare was in Big Boss Marathi 2 and Big Boss 16.

What are Shiv Thakare's shows?

What is Shiv Thakare's age?

Who is Shiv Thakare's Father?

Yes. Shiv Thakare has a total net worth of 1.5 million dollars.

Shiv Thakare was in roadies which season?