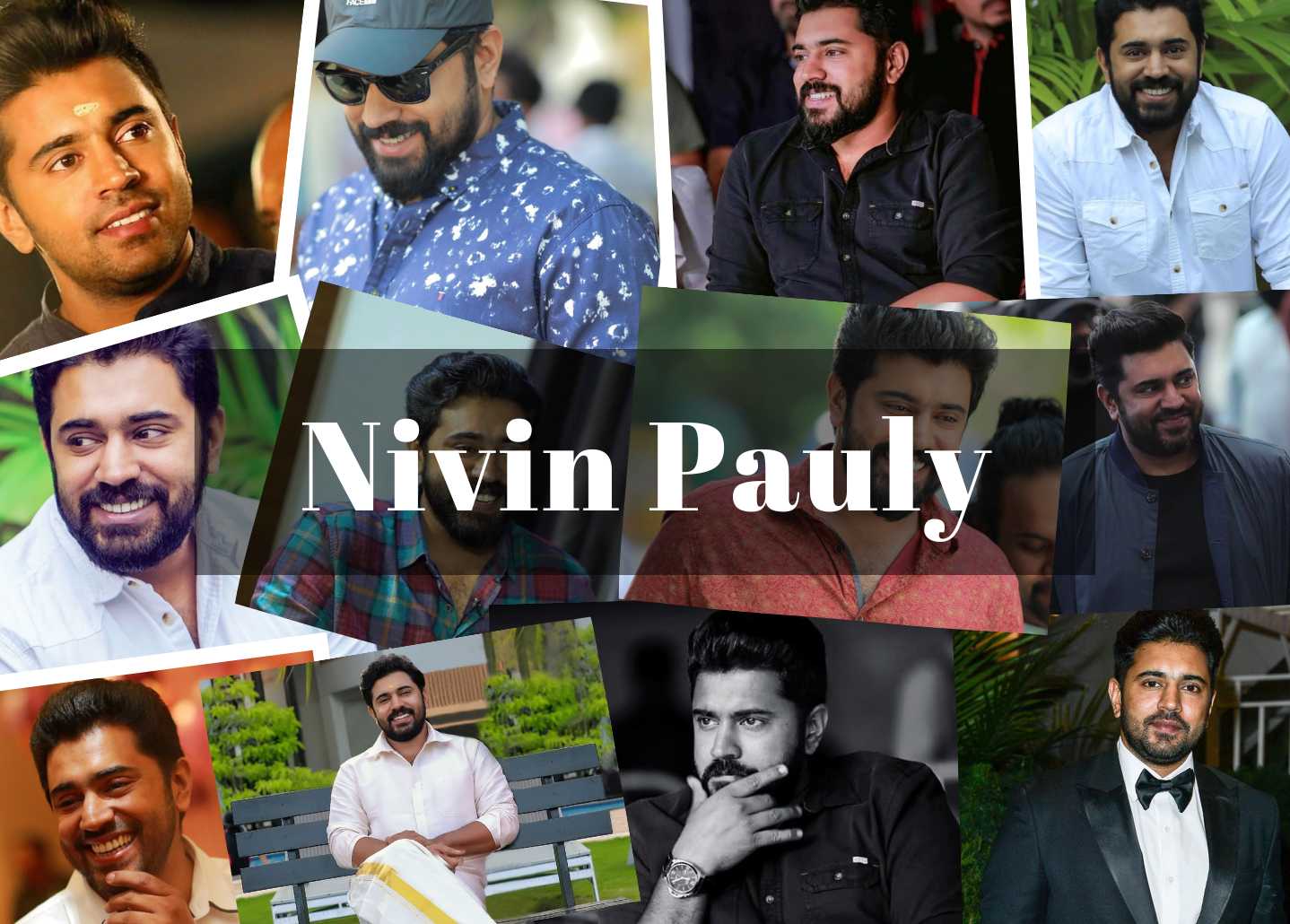 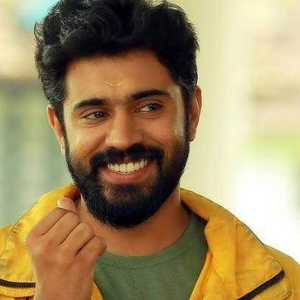 Nivin Pauly has won numerous honours, including three Filmfare South awards and two Kerala State Film Awards. In 2009, Nivin Pauly was cast in one of the lead roles of Vineeth Sreenivasan's debut feature film, Malarvaadi Arts Club, which was produced by actor Dileep after going through an audition process. With the romantic comedy Thattathin Marayathu 2012, which was also directed by Vineeth Sreenivasan, Nivin Pauly made his breakthrough. 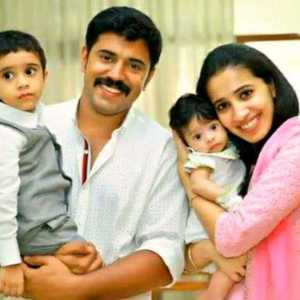 Nivin Pauly was born and raised in Kerala. Nivin Pauly's college was the Federal Institute of Science and Technology (FISAT), Angamaly, Nivin Pauly's education was in Bachelor of Technology degree in Electronics & Communication Engineering in the year 2006. Nivin Pauly's first job was as a software developer at Infosys in Bangalore from 2006 to 2008 thanks to campus placements. After Nivin Pauly's father passed away, he did, however, resign and go back home. 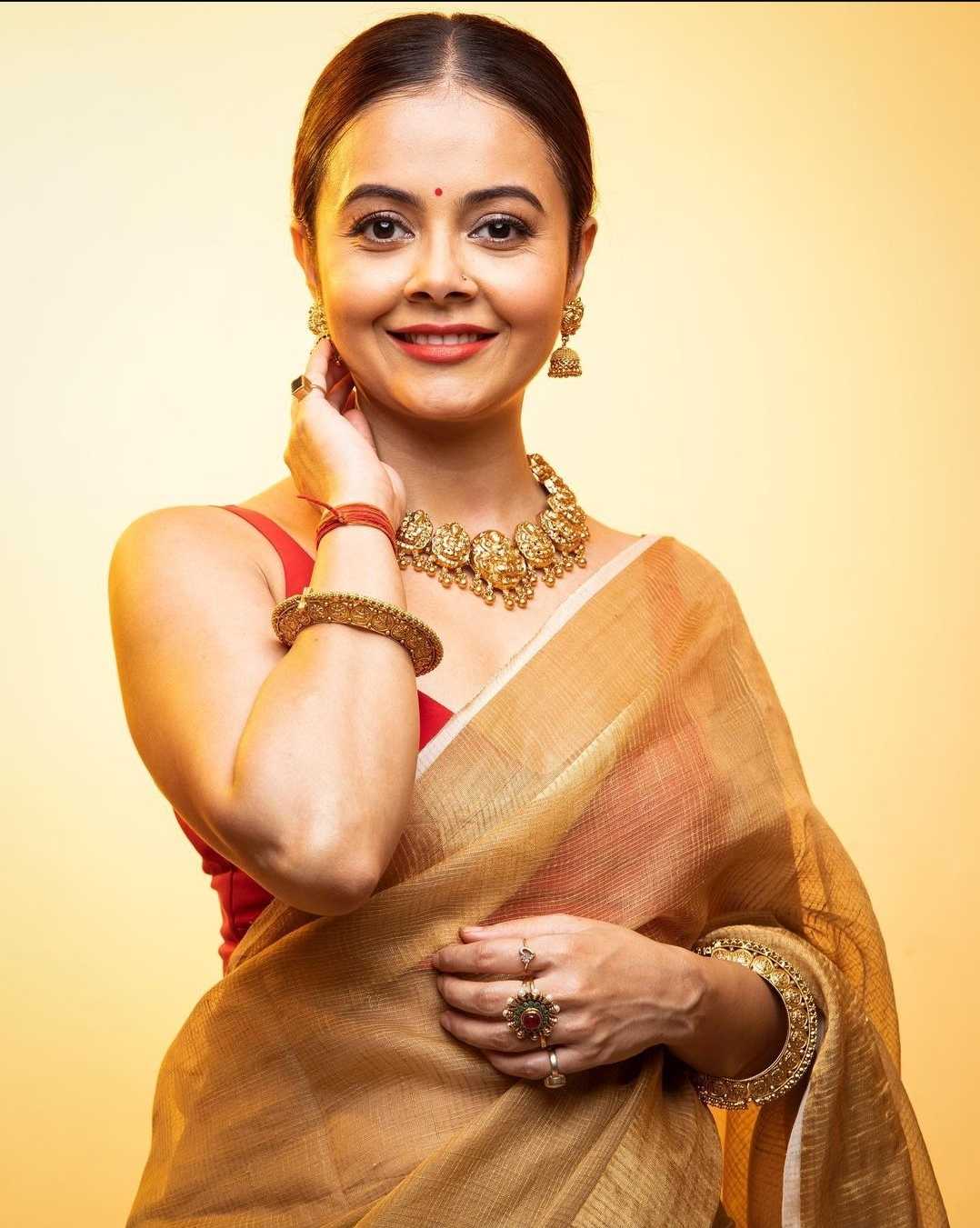 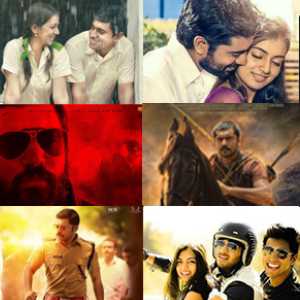 Nivin Pauly’s acting debut was in the 2012 movie Thattathin Marayathu, which went on to become the year's biggest hit. Nivin Pauly took on the part of Vinod, a Hindu teenager who was hopelessly in love with a Muslim girl named Ayesha. This was Nivin Pauly's second film under Vineeth Sreenivasan's direction, and it marked a turning point in his career as a filmmaker, making Nivin Pauly the current youth sensation. Vinod, a Hindu lad who is hopelessly in love with Muslim girl Ayesha highly coveted actor. This further cemented Nivin Pauly status as one of the best actors in Malayalam cinema. Directors like Sathyan Anthikad, Rajesh Pillai, Aashiq Abu, and Shyamaprasad among others made proposals to Nivin Pauly.

With the bilingual movie Neram, Nivin Pauly made his Tamil acting debut. Nivin Pauly has starred in Sunil Ibrahim's Arikil Oraal and 5 Sundarikal in Malayalam movies in 2013. Alphonse Puthren made Nivin Pauly directorial debut with this movie, which is notable for its non-linear script. Nivin Pauly also played the role of a stylish playboy who was born in London in Shyamaprasad's English An Autumn in London. Nivin Pauly portrayed the waitress Ichcha in the latter, a psychological thriller.

Nivin Pauly portrayed Rameshan in the coming-of-age sports drama 1983, directed by Abrid Shine, in 2014. At the 2014 Kerala State Film Awards, Rameshan's natural portrayal of himself throughout Nivin Pauly’s school years and into maturity won him the Best Actor Award. The Best Actor (Malayalam) at the Filmfare Awards South and South Indian International Movie Awards as well as Most Popular Actor at the Vanitha Film Awards were among the numerous additional accolades Nivin Pauly received for this movie.

Nivin Pauly was named the Most Desirable Man of 2015 by Kochi Times, a division of Times of India, following Nivin Pauly’s numerous appearances, his rustic style, and swagger in Premam, which became a style statement of the year.

Early in 2017, Jude Anthany Joseph's short film No Go Tell, in which Nivin played himself, was released. The Kerala State Commission for Protection of Child Rights reviewed this viral movie, which aims to educate kids about sexual assault and child body protection. In the Celebrity Cricket League, Nivin Pauly played for the Kerala Strikers. Nivin Pauly was also selected as the Kerala Blasters' youth ambassador for the third season of the Indian Super League. 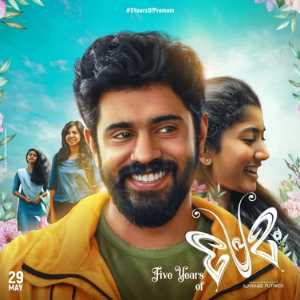 Premam is one of the most popular movies of Nivin Pauly in his career. The storyline of the film is great and has many dramatical and also romantic and comic elements. The movie was released in 2015. The director of the film was Alphonse Puthren. Its Malayalam language film which is available on dubbed versions. The movie starrer Nivin Pauly, Anupama Parmeswaran, Sai Pallavi and many others. 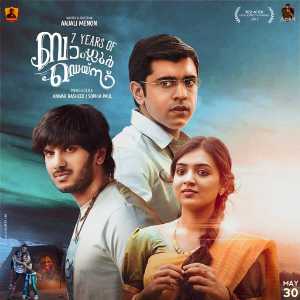 The story revolves around Arjun, Kuttan, and Divya, cousins, realize their childhood aspiration of moving to Bangalore. They encounter obstacles that change their life as they embrace the warmth of the city. The movie has many dramatical and also emotional elements. The film was directed by Anjali Menon who is also one of the most supremely talented director in the industry. The film’s star cast was Nivin Pauly, Nazriya Nazim, Parvathy Thiruvothu, Fahadh Faasil, Nithya Menen, Maniyanpilla Raju, etc. 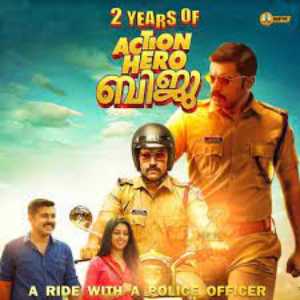 The story of the film revolves around Biju Poulose quits his work as a teacher to pursue his desire to join the police. He is assigned as the sub-inspector in Cochin and is responsible for dealing with prominent criminals who commit crimes. The film was also consider the best thriller movie. The director of the film was Abrid Shine. The film starrer Nivin Pauly, Anu Emmaneul, and many others. 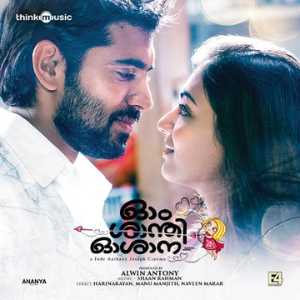 Ohm Shanthi Oshaana is one of the famous films of Nivin Pauly which was released in 2014. The film was directed by Jude Anthany Joseph. The movie starrer Nivin Pauly, Nazriya Nazim, Akshaya Premnath and many others. 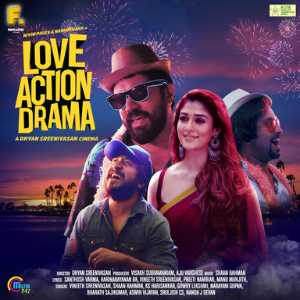 Love Action Drama is romcom movie which has many comic and romantic elements. The director of the film is Dhyan Sreenivasan. The movie starrer Nivin Pauly, Aju Varghese, Vineeth Sreenivasan, Durga Krishna and many others. 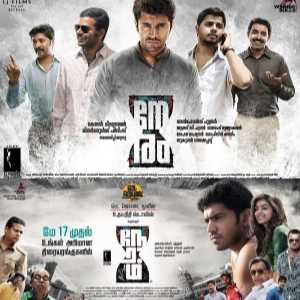 Neram is romantic drama and also has some of the thriller elements in the movie. The amazing acting of Nivin Pauly has given so much to the movie and overall its an incredible film. The director of the film is Alphonse Putheran. The movie starrer Nazriya Nazam, Nivin Pauly, Bobby Simha, Naseer M, John Vijay and many others.

An forthcoming action thriller movie in the Malayalam language called Padavettu was written and directed by Liju Krishna, a newcomer. In the movie featuring Nivin Pauly, Aditi Balan, and Manju Warrier, the persecuted group of society in North Kerala is told its narrative. The movie is slated for release on September 2, 2022, just in time for the Onam holiday. Abrid Shine is the director of the Malayalam comedy film Action Hero Biju 2. Nivin Pauly is a member of Action Hero Biju 2's cast.

The reporter for The Nana Film Weekly had criticised Nivin for having "tantrums" while working on the sets of the next Malayalam film Hey Jude. The Nana team was apparently irritated by the young actor's refusal to allow their photographer to take pictures of his location, and on their most recent Facebook page, they stated that if Nivin Pauly had matured enough to make his director and producer silent, it was a dangerous sign and added that such people are a curse for cinema.

Director of Hey Jude Shyamaprasad has stepped up to defend the actor via a Facebook post a day after the weekly's criticism of Nivin Pauly.

It is usually preferable to stay out of controversies and scoops, but when someone makes accusations in an effort to harm a good actor, it is impossible to stay out of it. Hey Jude's first looks were planned out, and the PRO recently released 5–6 photographs to the media. Although I had no issues covering the shooting area, Shyamaprasad stated on social media that exclusive images of performers should only be taken with their consent.

Even so, I have no interest in participating in such a picture shoot because it will represent the actors' characters in a different light. I believe that Nivin refused to let the photographer shoot his pictures for this reason. Additionally, since managing the media is not my job, I was not in a position to do so Added Nivin Pauly.

The movie director has also made fun of the weekly for utilising Hey Jude location shots on the front page and four other pages of their upcoming issue, despite the unfortunate situation. "A magazine reviews a film for their own commercial gain as well as to support the endeavour. They were not afraid to use Hey Jude's location images for their next edition even after being insulted, said Shyamaprasad.

Trisha Krishnan, a leading actress from Tamil cinema, makes her acting debut in Hey Jude. She will be paired with the teenage heartthrob Nivin Pauly's character Jude in the movie as Goa native Crystal. The Shyamaprasad-directed film, according to the producers, is a great story of love, self-discovery, healing, and transformation. Siddique, Urvashi, Neena Kurup, Pratap K Pothen, and Aju Varghese play prominent parts as part of the ensemble cast. 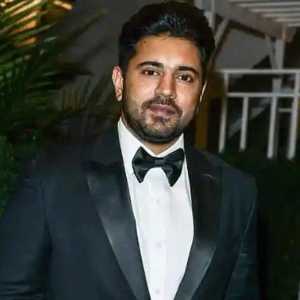 Nivin Pauly a lot of celebrities appear in TV commercials every day. These Stars bill these companies in accordance with their own standards. On Nivin Pauly’s social media pages, Nivin Pauly evaluates a variety of products for which he gets paid lakhs of rupees per post. With his family, Nivin Pauly resides in a luxurious home. Nivin Pauly has also made significant financial investments in real estate holdings all throughout India. 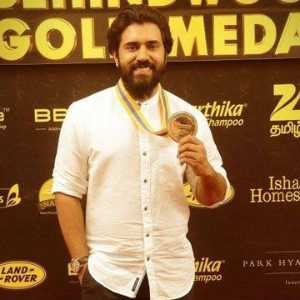 What is Nivin Pauly’s birth date?

What is the place of birth of Nivin Pauly?

From which institution Nivin Pauly completed his graduation?

From Federal Institute of Science and Technology Nivin Pauly completed his graduation.

What is the name of Nivin Pauly’s debut film in Malayalam?

Where can I watch Nivin Pauly’s Premam film?

On Disney plus Hotstar Premam film is available.

What is Nivin Pauly’s mother’s name?

What was Nivin Pauly’s first film?

What is Nivin Pauly's net worth in Indian rupees?

Nivin Pauly's net worth in rupees is Rs. 56 crores.

In which year Nivin Pauly was born?

What is Nivin Pauly’s wife name?

How many childrens does Nivin Pauly have?

In which year Nivin Pauly’s Premam film was released?

Nivin Pauly’s Premam film was released in the year 2015.

What is Nivin Pauly’s father’s name?

In which year Nivin Pauly got married to Rinna Joy?

In 2010 Nivin Pauly and Rinna Joy got married.

What is Nivin Pauly's net worth?

What is Nivin Pauly's height?