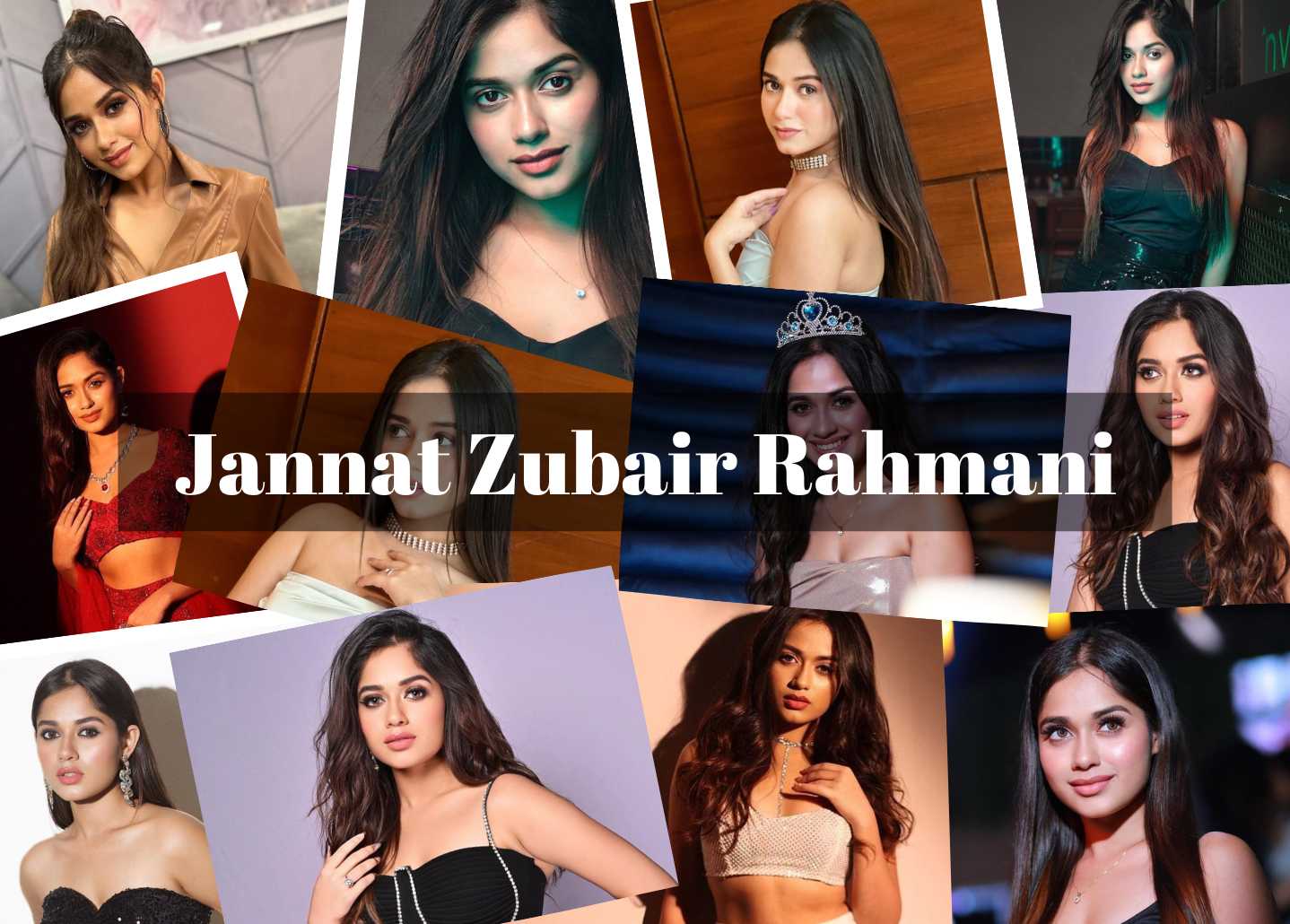 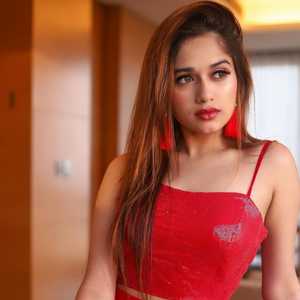 Jannat Zubair Rahmani, an Indian actress who primarily performs in Hindi-language television programs and motion pictures, was born on August 29, 2001. She is well recognized for playing the roles of Pankti in Tu Aashiqui, Phulwa in Phulwa, and Kashi in Kashi - Ab Na Rahe Tera Kagaz Kora. She competed in the stunt-based reality series Fear Factor: Khatron Ke Khiladi 12 on Colors TV, where she placed fourth.

Jannat Zubair Rahmani made her acting debut in Star One's Dill Mill Gayye in 2010, appearing in a brief appearance as a young patient named Tamanna. However, it wasn't until 2010 and 2011's Phulwa on Colors TV and Imagine a TV that she received widespread attention. She also performed in Bharat Ka Veer Putra-Maharana Pratap as Young Phool Kanwar. Pankti Sharma in Tu Aashiqui, as well as. She portrayed a student in the Bollywood movie Hichki, which was released in 2018. She competed in the stunt-based reality series Fear Factor: Khatron Ke Khiladi 12 on Colors TV in 2022, finishing in fourth place.

Jannat Zubair Rahmani was appointed as the brand ambassador of UBON, a well-known company in the tech sector, in January 2020. Rahmani was in the Media, Marketing and Advertising category of Forbes' 30 Under 30 list in 2022. 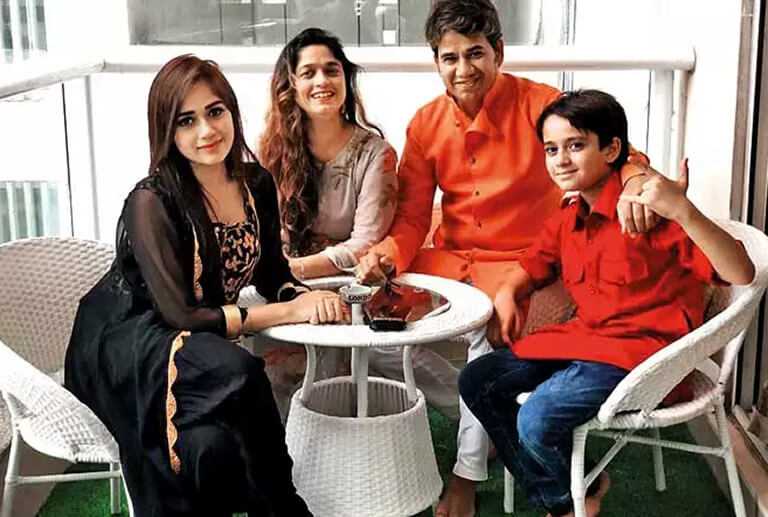 
Rahmani was born on August 29, 2001, in Mumbai to parents Zubair Ahmad Rahmani and Nazneen Rahmani. Zubair achieved an 81% in her class XII HSC exams in 2019. She is currently enrolled in a private institution in Kandivali, Mumbai, to complete her degree. 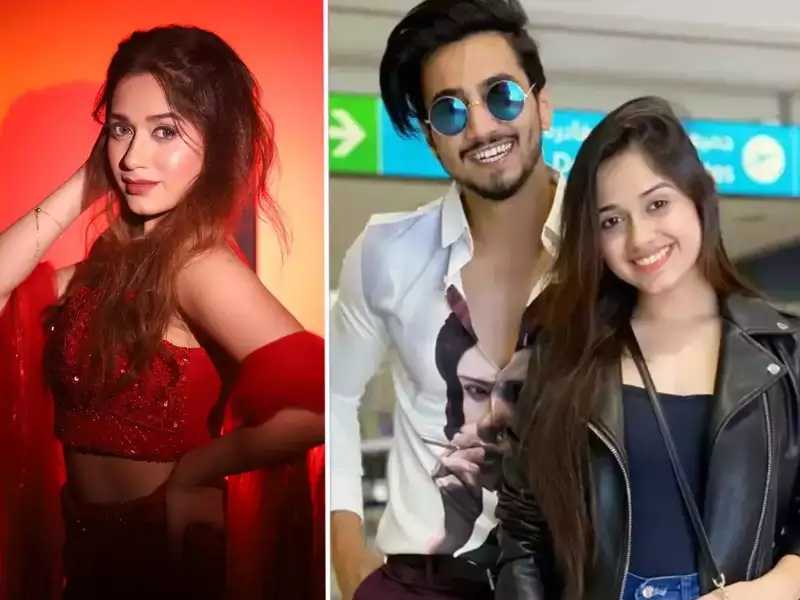 Faisal and Jannat, incidentally, have been associated for some time, notably after they collaborated on a song video. Jannat replied when asked about their relationship: As co-actors, Faisal and I first grew close before becoming family friends. He and my entire family get along well. I appreciate him being a part of our program, so. I don't know anyone else but Faisal, so having someone familiar to me on Khatron Ke Khiladi would be useful. Because I am an introvert and take my time, I will make an attempt to connect with others and develop acquaintances there.


Jannat receives a lot of attention on social media, but she prefers to live a solitary life. I don't want to post everything on my social media accounts. I simply offer as much information about my life and job as I feel is appropriate. I am aware that people are curious about every aspect of your life, but I don't feel compelled to share everything. 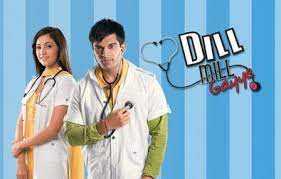 From 20 August 2007 to 29 October 2010, Star One broadcast the Indian medical drama television series Dill Mill Gayye. It was a follow-up to Sanjivani - A Medical Boon on Star Plus. Digital copies of the show are accessible on Disney+ Hotstar. The drama centers on a new generation of medical interns, with Dr. Armaan Malik, played by Karan Singh Grover, and Dr. Riddhima Gupta, first played by Shilpa Anand, who was later succeeded by Sukirti Kandpal and then Jennifer Winget, as its central characters.

Jannat Zubair Rahmani had done a cameo in the show as Tammana. 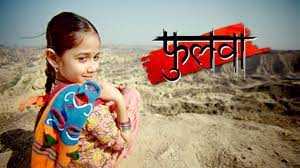 The main character of the series is a young villager named Phulwa, whose name means flower and who lives in an area of India where bandits are common. She is a kind, kind, and innocent girl who unluckily finds herself in the heart of a vicious feud. Early in life, she loses the majority of her family as well as her innocent innocence. Phulwa, which translates to flower in English and is also known as Phulwa Choti Dulhan, is an Indian drama that airs on Colors TV. Near Morena, Madhya Pradesh, the Chambal forest serves as the scene's backdrop. The dacoit-turned-politician Phoolan Devi is a loose inspiration for the plot.
Jannat Zubair Rahmani was nominated as Best Child Artist in Indian Telly Awards.

Ahaan Dhanrajgir is a nice and kind musician. He meets Pankti and develops feelings for her as well. Her mother Anita, a failed actress who is nearly penniless, sells Pankti to Ahaan's wealthy, ruthless, and cunning uncle, the middle-aged JD, in exchange for cash.


A 2017 Indian musical drama romance television series titled Tu Aashiqui (translation: You are my love) centers on the attempts of two lovers to reunite. It is made by the Gurudev Bhalla production company, which Mahesh Bhatt runs. Ritvik Arora, Rahil Azam, and Jannat Zubair Rahmani play Pankti, Ahaan, and JD, respectively, in the film. 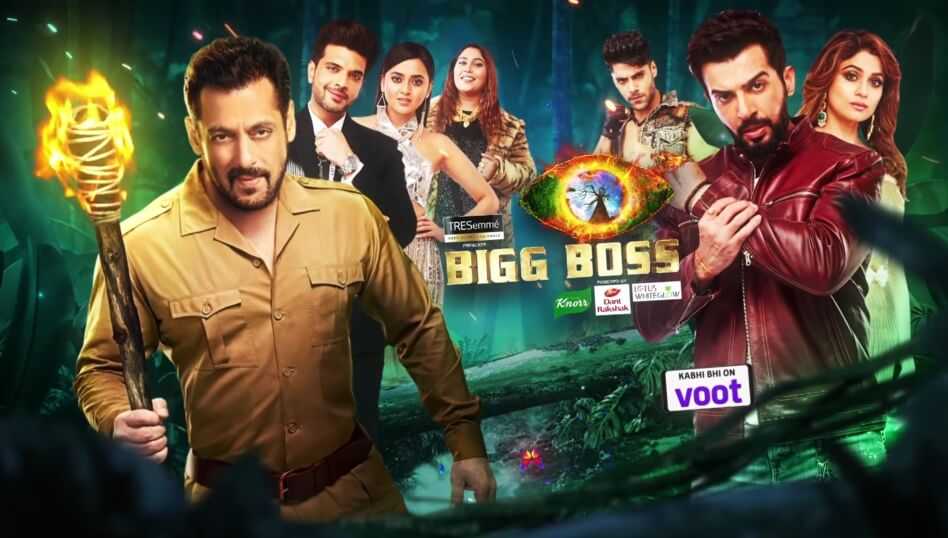 For the twelfth time, Salman Khan served as the season's host. and the grand finale, in which Tejaswi Prakash won and Pratik Sehajpal came in second, was shown on January 30, 2022.

The franchise saw a string of setbacks this season, as the show had the lowest TRP ever (0.8). 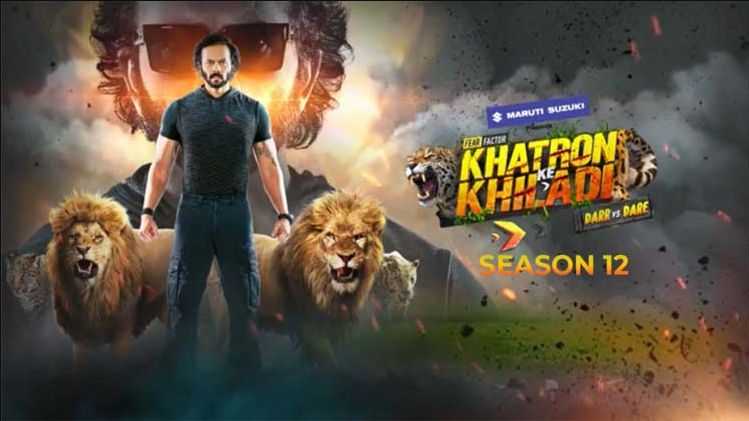 The program debuted on Colors TV and was available for digital streaming on Voot from 2 July 2022 until 25 September 2022. The program, which was hosted by Rohit Shetty, was filmed in Cape Town, South Africa.

With almost 26 episodes, this season broke the record for the longest season since the show's inception. This season's champion was Tushar Kalia, with Faisal Shaikh finishing as the first runner-up. Jannat Zubair Rahmani was in 4th place in this show

With the release of the upcoming film Kulche Chole, two new talents will soon join the Punjabi film industry. The movie is noteworthy since it will serve as two artists' Punjabi cinematic debuts. Jannat Zubair and Dilraj Grewal will play the key characters in Kulche Chole.

When the movie was revealed, it garnered media attention. Additionally, the film's release date has now been abandoned by the creators. If Jannat is one of your favorite actors, you must be beyond thrilled to see her in a Punjabi film. And on November 11th, 2022, your wait will be ended

When Jannat played the lead in Tu Aashiqui a few years ago, her parents declared that she would adhere to a no-kissing policy because of her young age. The performer declared that it will continue to be the policy for the rest of her career, saying, That has been the policy and will stay so for life. Without a well-thought-out approach, I doubt it would have garnered any attention. This is also the reason I'm not paying any attention to OTT at all.

In 2022, Jannat Zubair, an Indian actress who works in both film and television, will be worth $3 million (about Rs. 23 crores). Indian actress Jannat Zubair, 20, is from that country. She has worked on numerous television movies and serials and has made numerous guest appearances on shows. She began her professional career in 2009, and among the nation's youth, she has a sizable fan base.


Jannat is a model, performer, actress, and philanthropist. She is one of the most adored and admired actors in the world of cinema.


According to estimates, Jannat Zubair has a net worth of at least $3 million USD, which is equal to 23 crore Indian Rupees. She has worked very hard to get all of this wealth since she is devoted to her line of work. She is an extremely young actress who has achieved great success.


She has made the most of her riches from her professional job as an actress, which is her main source of income. In addition, she has made a significant amount of money via endorsements and ads. 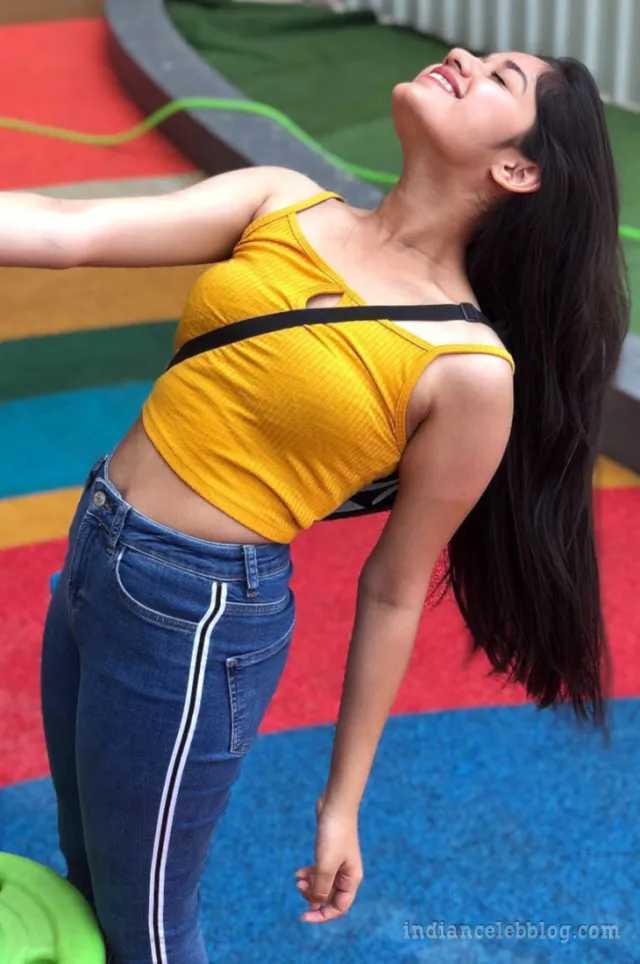 Who is Jannat Zubair Rahmani?

Who is Jannat Zubair Rahmani's Husband?

What is Jannat Zubair Rahmani's net worth?

Jannat Zubair Rahmani's net worth in Indian rupees is 23 crores in 2022.

What are the best Shows of Jannat Zubair Rahmani?

Who is Jannat Zubair Rahmani's Father?

What is Jannat Zubair Rahmani’s birthdate?

What is Jannat Zubair Rahmani's salary?

What is Jannat Zubair Rahmani's age?

What is the best song of Jannat Zubair Rahmani?

Yes. Jannat Zubair Rahmani has a total net worth of 23 crores rupees.

Who is the brother of Jannat Zubair Rahmani ?

The brother of Jannat Zubair Rahmani is Ayaan Zubair
×