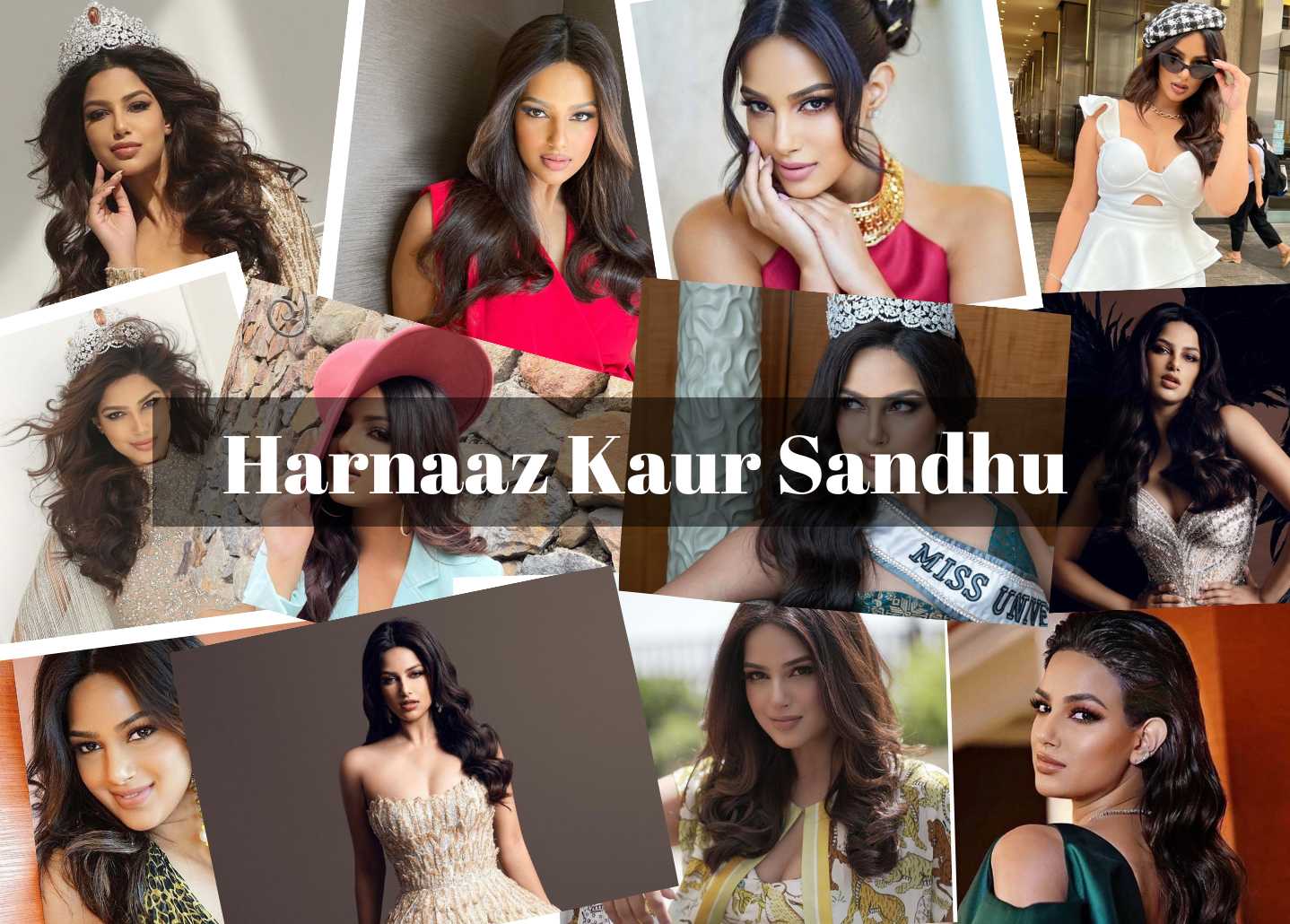 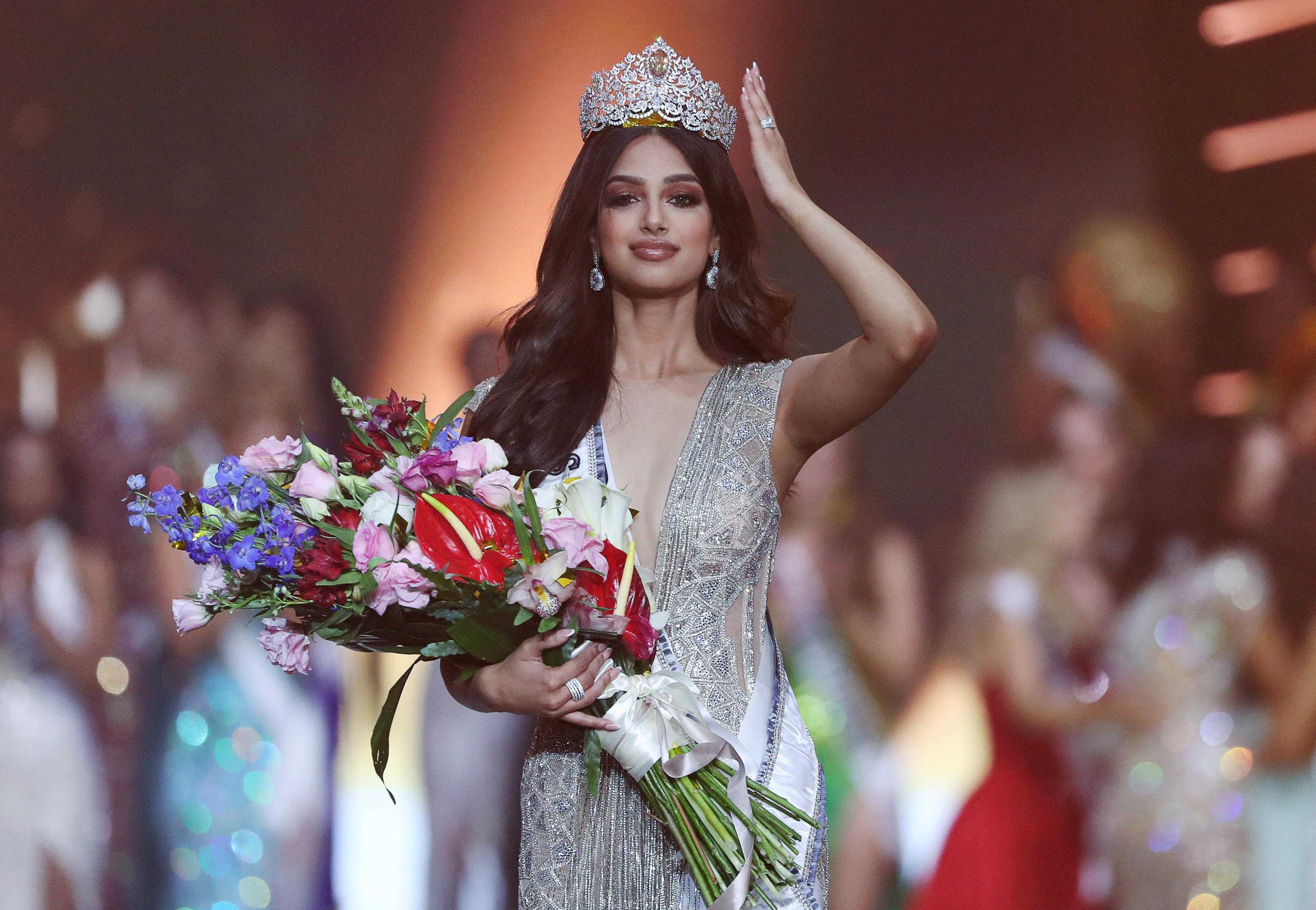 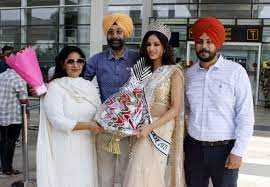 Harnaaz Sandhuwent to Chandigarh's Post Graduate Government College for Girls and Shivalik Public School, respectively.  Harnaaz Sandhu was pursuing a master's in public administration prior to winning Miss Universe. Sandhu is a native speaker of Punjabi and is also proficient in Hindi and English.

Harnaaz Sandhu was selected as one of the Top 50 semifinalists of Miss Diva 2021 on August 16, 2021. Later on August 23, it was announced that she would be one of the Top 20 contestants in the televised Miss Diva competition. Sandhu took home the Miss Beautiful Skin prize during the preliminary competition on September 22 and advanced to the finals for Miss Beach Body, Miss Beautiful Smile, Miss Photogenic, and Miss Talented.

One of the top 10 semifinalists in the Miss Diva 2021 competition, Sandhu, spoke during the opening statement round. A woman who emerged like a phoenix, discovering her true potential, from a young girl with poor mental health, who experienced bullying and body shaming. From a person who once questioned her own existence to a woman who wants to motivate young people. I am proud to stand before the universe today as a strong, vivacious, and caring woman who is ready to live a life of significance and leave a lasting legacy. In the next round of the competition, she was chosen.

The top 5 participants were each given a different topic to speak on during the final question and answer round, which they themselves chose through the draw. In response to Sandhu's choice of Global Warming and Climate Change, she said: Life will one day fly by your eyes; be sure it's something you want to watch. The environment is deteriorating and the climate is changing, but this is not the life you want to observe. It is one of the environmental disasters caused by humans. We still have time, in my opinion, to change our careless behavior.

Our shared home, Earth, can be transformed by the modest deeds we all do when multiplied by billions. Start turning off those extra lights now, starting tonight. I'm grateful. Adline Castelino, who had previously held the title, announced Sandhu as the winner at the conclusion of the competition. She subsequently earned the right to represent India at the 70th Miss Universe competition.

On December 13, 2021, in Eilat, Israel, Sandhu defeated 80 other contenders to become Miss Universe 2021. She represented India and became the third Indian champion after Sushmita Sen and Lara Dutta in 1994 and 2000, respectively. Steve Harvey, the host, crowned Sandhu as Miss Universe 2021 after Andrea Meza, the current Miss Universe, made the announcement.

Harnaaz was issued a notice by Court for Upasna Singh Movie

Miss Universe Harnaaz Kaur Sandhu and others have received a notice from the Chandigarh District Court in relation to a civil lawsuit brought by Santosh Entertainment Studio through its producer partner, Upasana Singh, accusing Sandhu of breaching a promotion contract for a Punjabi film.

the Civil Judge Randeep Kumar's Court has issued the notice (Junior Division). Hearing on the subject is now set for September 7, 2022. Singh has sued Sandhu for compensation in the amount of Rs 1 crore through attorney Karan Sachdeva. According to the lawsuit submitted to the court, on December 13, 2020, Sandhu and the company (Santosh Entertainment Studio) agreed into an artist agreement under which Sandhu was contracted to play the lead role in the Punjabi feature film.

The complaint also claimed that on March 24, 2022, Singh informed Sandhu via WhatsApp of the movie promotion dates and specifically assured her that they understood her other obligations and would not take legal action against her in accordance with the contract she had signed on the promotional dates. But shockingly, Sandhu disregarded all of her responsibilities related to promoting the film.

The film's director and financiers allegedly tried to get in touch with Sandhu via Instagram and shared the movie's poster with her, but she never even acknowledged their messages. The Miss Universe title was awarded to Harnaaz Sandhu on December 13, 2021.

Modeling, acting, and brand endorsements are the main sources of income for Harnaaz Sandhu, who has a net worth of Rs. 22 crores, or $3 million USD. Harnaaz Sandhu, a beauty queen and Miss Universe in 2021, won the prize money of $250,000 US dollars, or Rs. 1.88 crores in Indian rupees. She served as the cover model for numerous prestigious publications, including Femina India, Metro Style, L'Officiel India, etc. 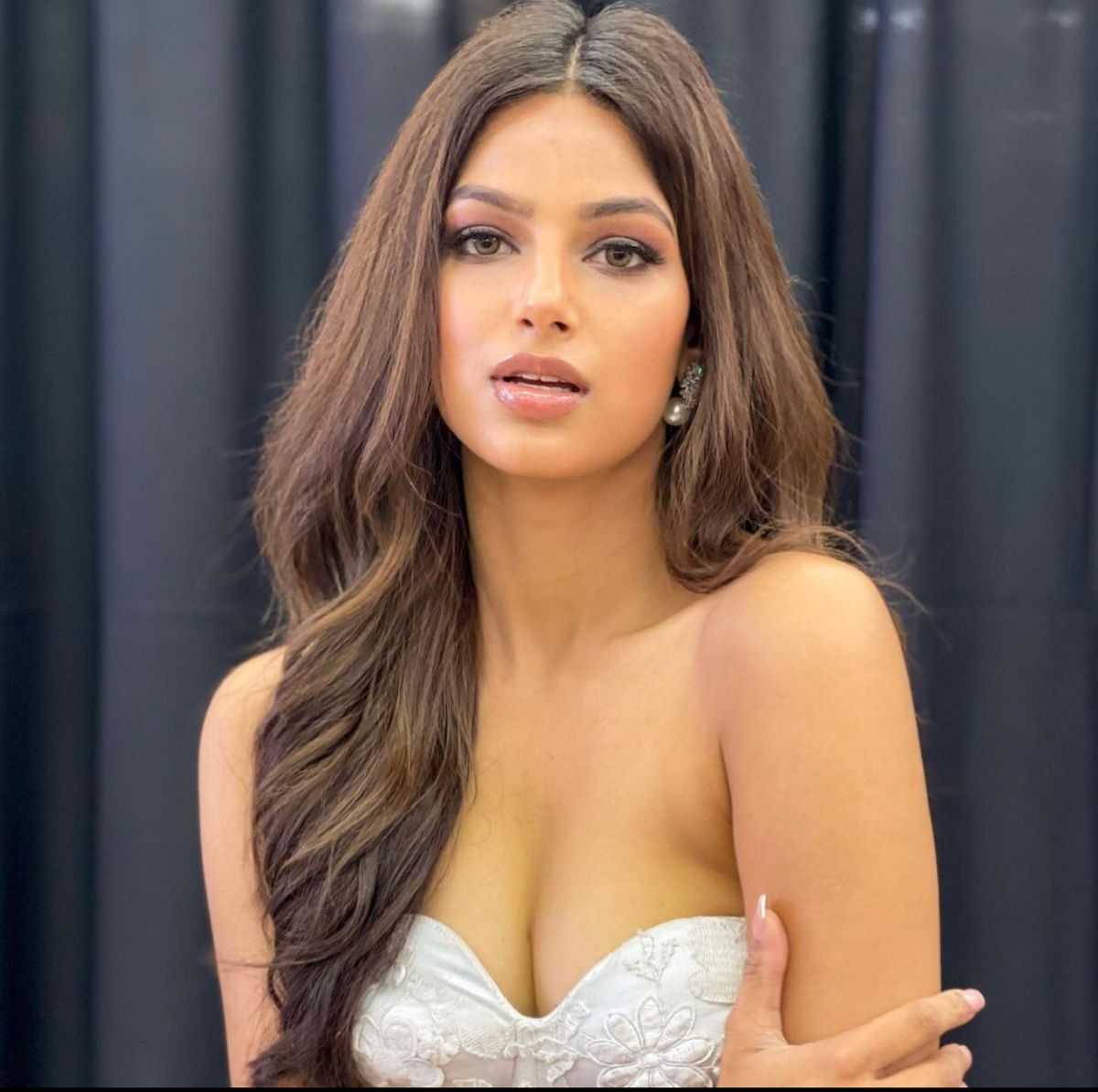 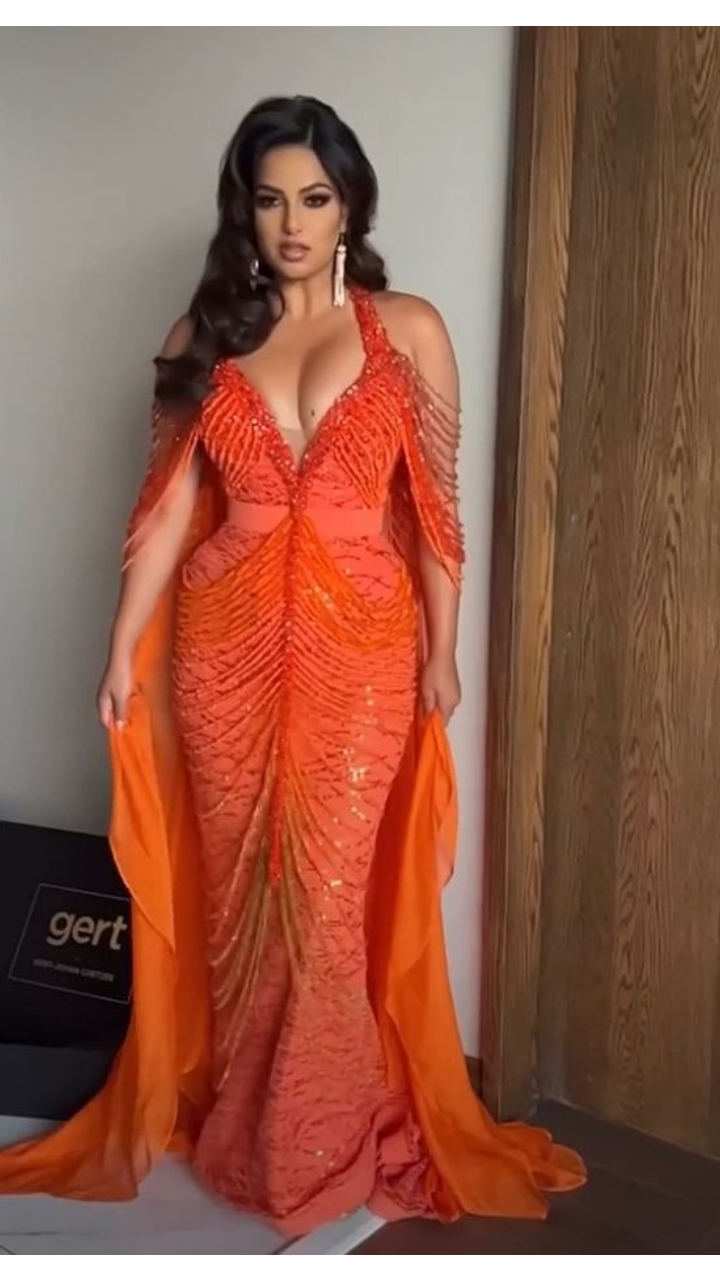 Who is Harnaaz Sandhu?

What is Harnaaz Sandhu's salary?

It is allegedly said that Harnaaz Sandhu charges 10Lakhs rupees per month.

What is the age of Harnaaz Sandhu?

What is the first movie of Harnaaz Sandhu?

Who is Harnaaz Sandhu's Mother?

How does Harnaaz Sandhu earn?

What is Harnaaz Sandhu's net worth?

What are the Titles won by Harnaaz Sandhu?

Who is Harnaaz Sandhu’s Father?

When is Harnaaz Sandhu's birthday?