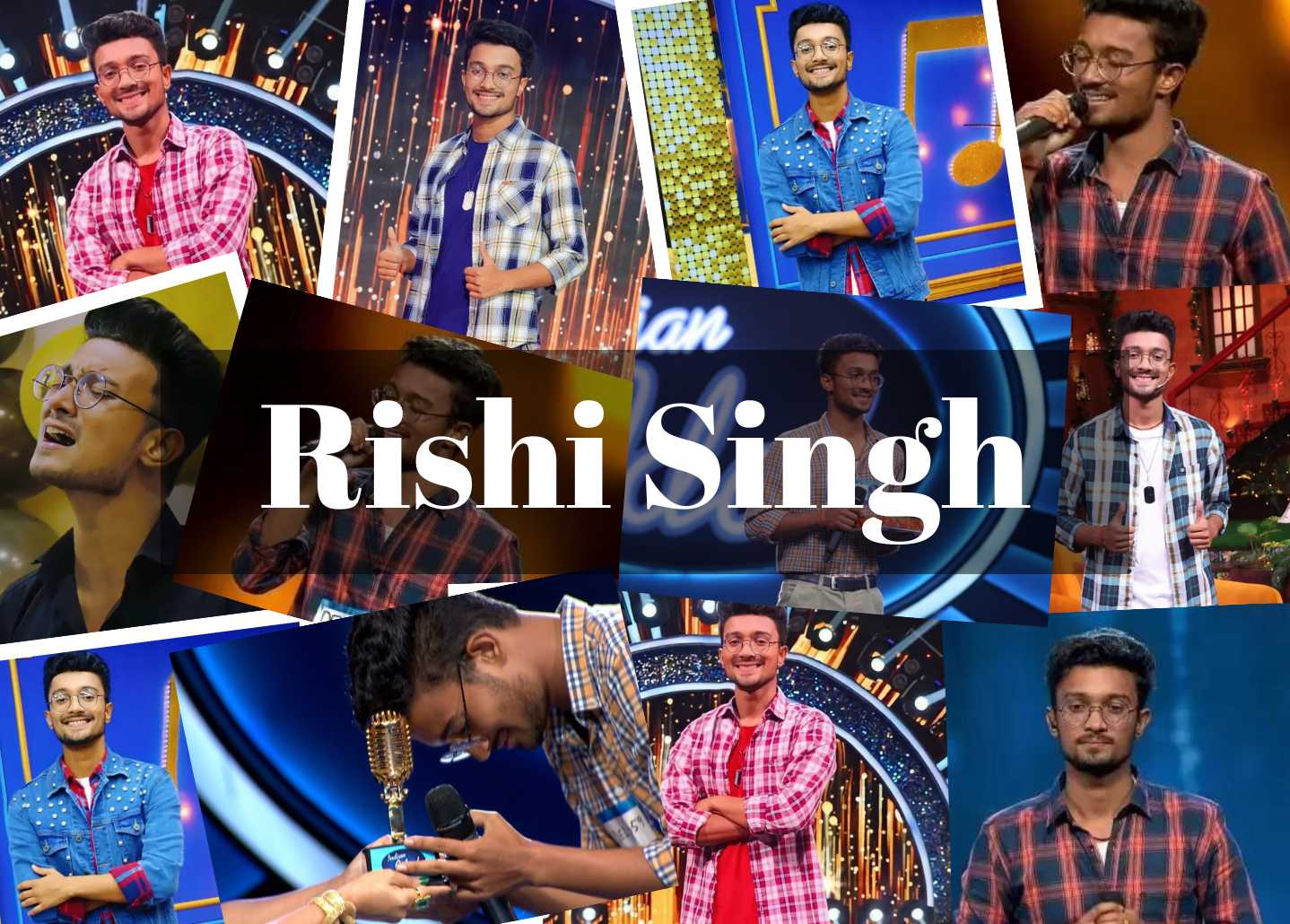 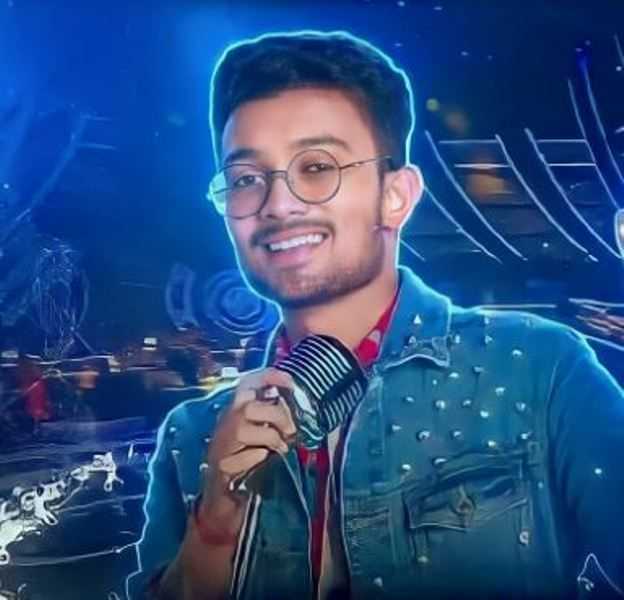 Rishi Singh is a playback singer and performer from India is best known for competing on the Sony TV singing competition series Indian Idol 13 in 2022. Rishi Singh claimed that he recently learned that his parents had adopted him and that he appreciates them for taking care of him. After completing his education at The Cambrian School in Faizabad, Rishi Singh enrolled in Himgiri Zee University in Dehradun.

Rishi Singh’s father is Rajindra Singh the serviceman, and Rishi Singh’s mother is Anjali Singh and she is a housewife. Since his school days, he has been singing and honing his musical skills. Before competing on Indian Idol 13, he received three years of classical singing instruction from Guru Satyaprakash at Naka, Faizabad (Ayodhya).

The 13th season of the singing reality series Indian Idol, which claims to showcase the best talent from throughout the nation, debuted on September 10. Vishal Dadlani, Neha Kakkar, and Himesh Reshammiya make up the judges' panel for the competition. Aditya Narayan serves as the program's host. After the auditions, the show selected its top 15 competitors for the final competition.

Rishi is from Ayodhya, Uttar Pradesh, and wants to be a singer professionally. Rishi has already collaborated on a number of song covers and original compositions on YouTube with friends in the hopes of one day being a professional singer. Rishi Singh claimed that he recently learned that his parents had adopted him and that he appreciates them for taking care of him.

Rishi Singh attempted to compete on Indian Idol 11 in 2019, but his audition was turned down. He has consistently performed on websites for singing, such as Youtube. Through a modest record label on YouTube, Rishi has created a few songs of his own, including Aaj Bhi (2020), Phir Mohabbat (2020), and Labon Ko (2021). In 2022, Rishi Singh made his television debut as a participant in Indian Idol 13.

The song videos IIteja meri, Assomiyan, and Hum Jee Lenge, all of which were released in 2021 and 2022, respectively, all feature Rishi's voice. At the moment, Rishi Singh is a competitor on Indian Idol 13, which is broadcast on Sony TV. He has gained a sizable fan base as a result of his exposure on the show and is aiming to win this season. 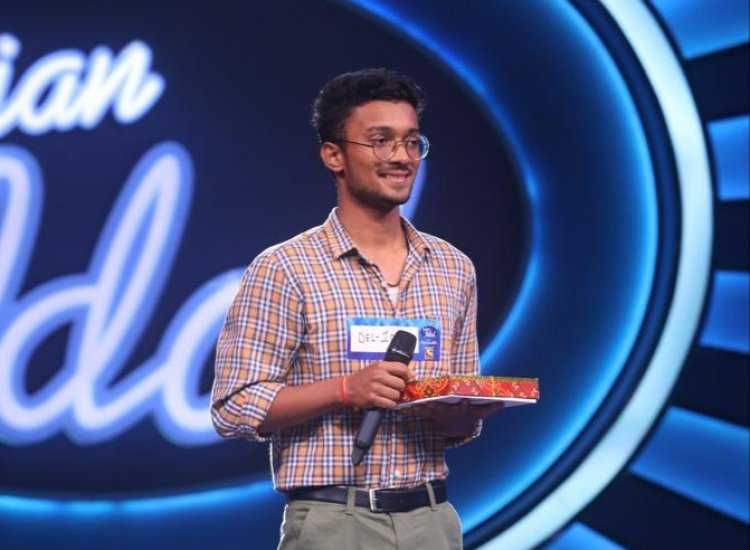 Virat Kohli wished Rishi luck in a private Instagram message to him. As of 2022, Rishi’s Net worth is one Million Dollars. Rishi has a great deal of compassion. He performed a lot of nice things. He has helped a lot of Underprivileged children.

What is the real name of Rishi Singh?

What is the profession of Rishi Singh?

Rishi Singh is a singer and songwriter.

What is the birth year of Rishi Singh?

What is Rishi Singh's first show?

What is Rishi Singh's father's name?

Which college did Rishi Singh attend?

Rishi Singh did his college at Himgiri zee University in Dehradun, Uttarakhand.

What is Rishi Singh’s net worth?

Rishi Singh’s net worth is $1 Million.

What is the birthplace of Rishi Singh?

What is Rishi Singh famous for?

Rishi Singh is famous for his singing.

What is Rishi Singh’s age?

What is Rishi Singh's Mother's name?

Which school did Rishi Singh attend?

Rishi Singh did his schooling at The Cambrian School, Lucknow road, Ayodhya.

What is the qualification of Rishi Singh?

Rishi Singh is pursuing his graduation.

What is the height of Rishi Singh?