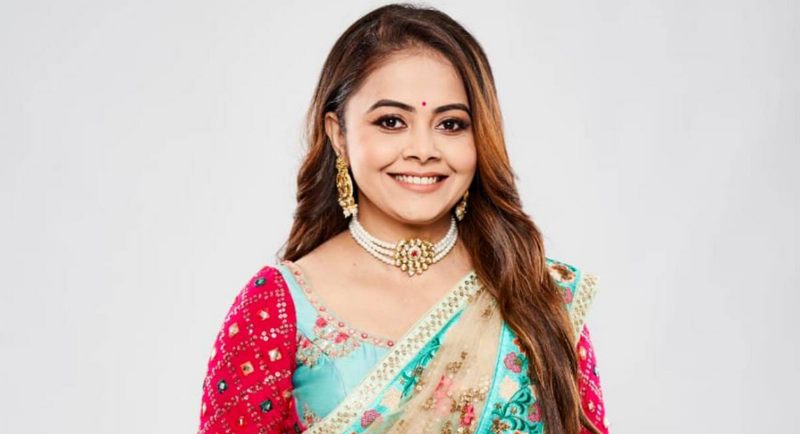 Devoleena Bhattacharjee is an Indian television actress and trained Bharatanatyam dancer. She is most well known for playing the role of Gopi Modi in Saath Nibhaana Saathiya. And she most recently participated in the controversial reality show ‘Bigg Boss’ season 13. Devoleena made her acting debut in 2011 with the television series ‘Sawaare Sabke Sapne Preeto’ with the role of Baani. 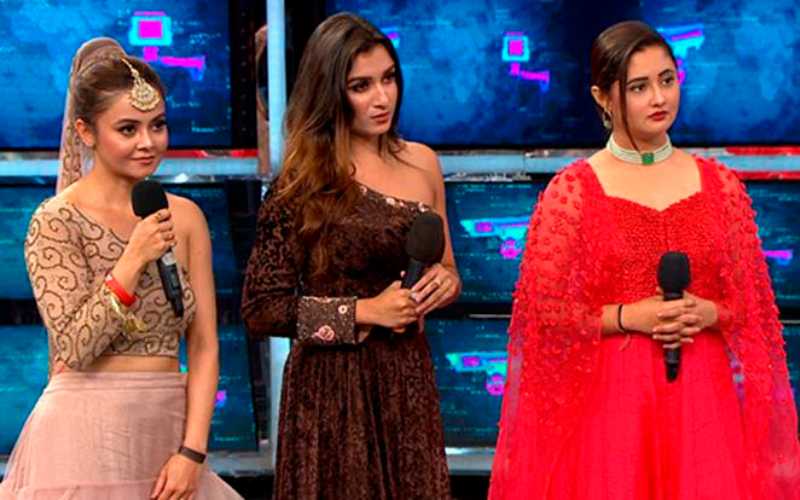 Before Devoleena Bhattacharjee started her acting career, she firstly performed in several plays. Namely ‘Miri Jiyor’, ‘Annie Frank’s Diary’, Ashimot Jaar Heraal Hima’ and ‘Sonitkuwari’. She even participated in youth festivals and won an award of ‘Best Actress’ for the play ‘Maya’. Devoleena went on to pursue her passion for music and dance and participated in ‘Dance India Dance’ season 2. Her biggest breakthrough was when she replaced Gia Manek for the role of Gopi and certainly won over the hearts of everyone. Devoleena Bhattacharjee’s most recent participation in Bigg Boss took her to even bigger heights after she was called to be one of the strongest contestants. She had to leave the show mid-way due to a back injury, however, she still managed to garner a big audience in support of her. 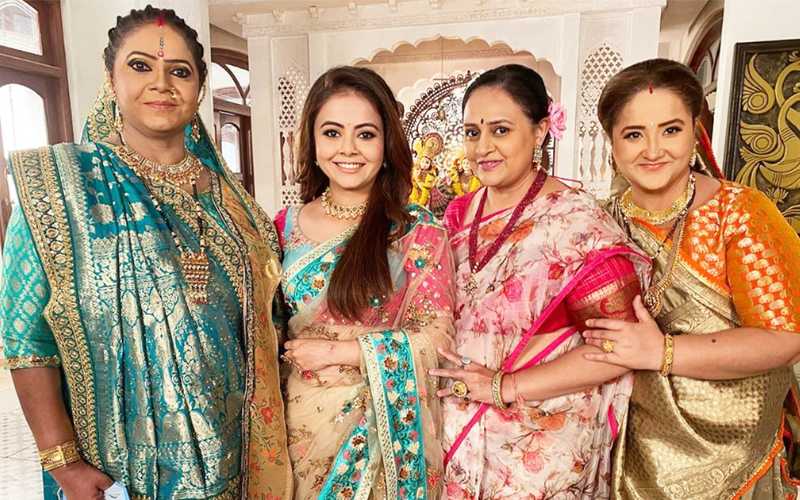 If your mum loves watching her on-screen in her favourite television series, here’s your opportunity to make her dream come true! Sounds surreal? Well, tring brings you an easy way to get closer to your favourite celebrities. You can even receive birthday wishes from celebrities with personalized video messages! All you have to do is log on to www.tring.co.in and select Devoleena Bhattacharjee from the list. Personalize the message to our liking and complete the booking. You just have to sit back and wait for your mother’s big day to arrive. This would work as the perfect gift for a birthday, which will certainly get you to be everyone’s favourite. So, don’t waste your time, go book your tring NOW!