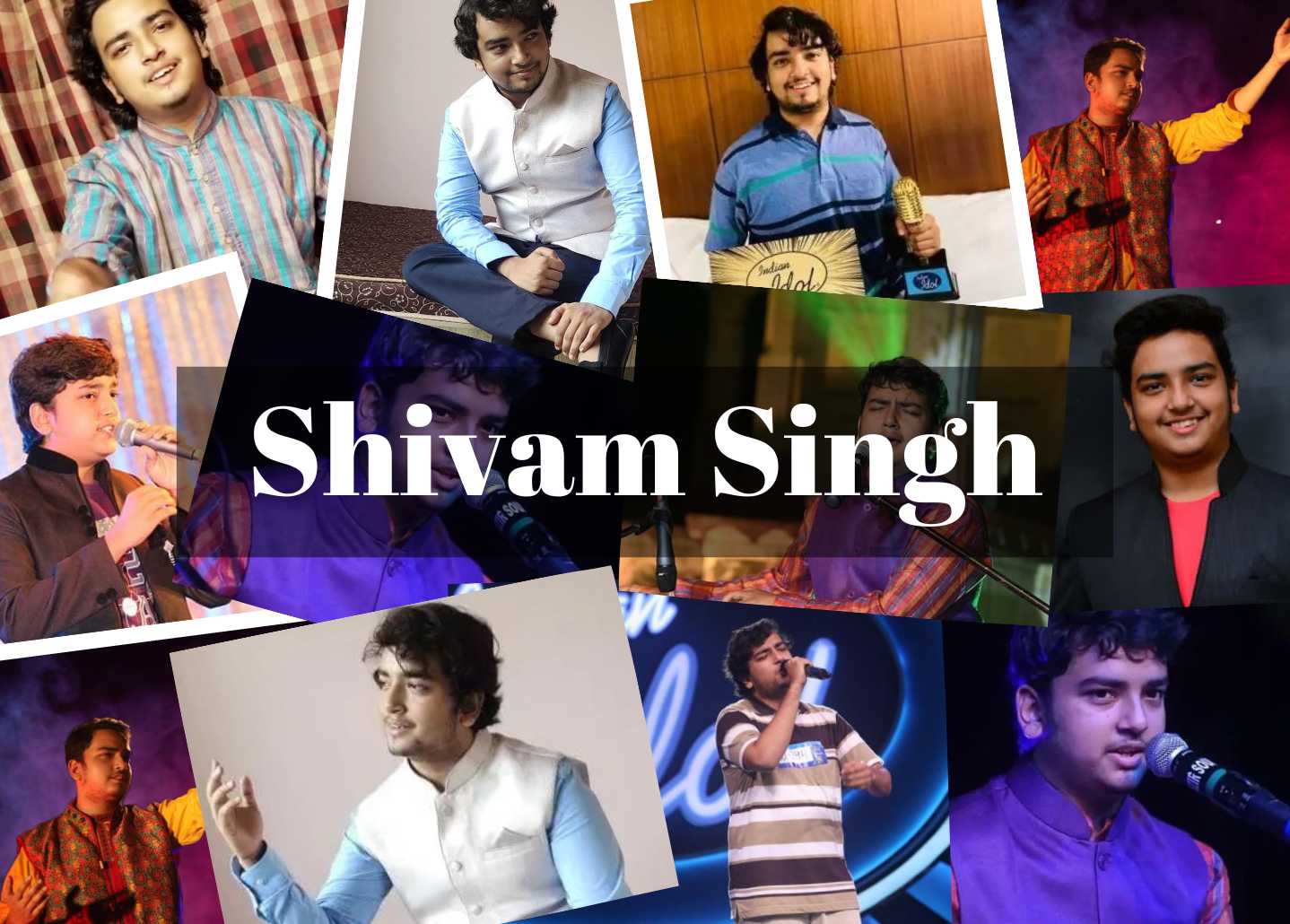 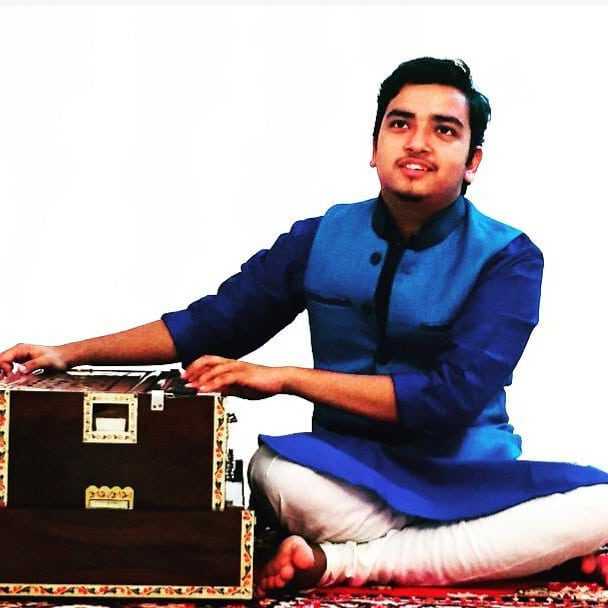 Shivam Singh is a Gujarati singer, composer, and reality TV star who performs music. He made several appearances on reality television programs, such as Indian Idol and The Voice India Kids. Shivam gained notoriety after being chosen as a competitor on Sony TV's Indian Idol's 13th season of singing reality television in 2022.

Shivam Singh’s mother’s name is Madhuri Singh and she is also in the music profession. Shivam Singh’s father, Dr. Ashwini Kumar Singh is Vocalist Assistant Professor at MS University, Vadodara. Shivam, who was inspired by his father, decided to pursue a career in singing and music.


Since he was a young child, his father has taught him music theory and vocal technique. He belongs to a middle-class family and he believes in Hinduism Religion.

Shivam made his debut on national television in 2016 on The Voice India Kids, a singing competition program, where he performed in front of judges Niti Mohan, Shaan, and Shekhar Ravjiani. All three judges pressed the buzzer for him after hearing his song. Additionally, he took part in the Love Me India Kids TV program on & TV.


Shivam won the Ajivasan Music Academy's I Am The Next Superstar 2020 online contest in 2020. Shivam was chosen for Indian Idol Season 13 of the singing reality show in 2022. Shivam has received training in a number of musical instruments, including the guitar, piano, tabla, and harmonium. Additionally, he produces music and writes songs.

On The Voice India, this program is based. Young vocalists between the ages of 6 and 14 will get the chance to perform on the show in front of a large audience across the country. The Voice franchise's program is divided into three sections: blind auditions, battle rounds, and live performance showcases.


In 2016 Shivam Singh gave a blind audition in front of Niti Mohan, Shaan, and Shekhar Ravjiani. Impressed with his singing all three Judges pressed the buzzer for him. 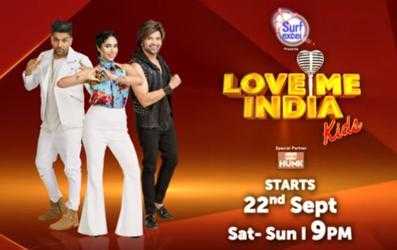 Live singing reality program Love Me India airs on TV. In India, it is the country's first live singing reality program for children between the ages of 5 and 15. Meiyang Chang presented the program, and Sunanda Wong cameo-hosted (for the auditions period only). With 191 live Heartbeats from South Zone, Bangalore, Karnataka, Guru Kiran Hegde won the inaugural season.

The most watched and eagerly awaited singing reality series in India, Indian Idol Season 13, has returned for a 13th Season on the Sony TV network. The level that Indian Idol has attained with each season is unmatched by any other singing competition.

Indian Idol 13 Judges Vishal Dadlani, Himesh Reshammiya, and Neha Kakkar attended the program's most recent launch event. The judges acknowledged how difficult it was to pick just a few hopefuls from among the thousands who showed up for the auditions.


Shivam Singh participated in Season 13 of the singing competition show Indian Idol in 2022 and has been creating waves across the nation with his soulful singing and melodious voice. People are loving Shivam Singh’s voice and a few people are hopeful that Shivam would be one of the finalists of the show Indian Idol.

Shivam Singh is an Indian singer, composer, and reality television singing star from Vadodara, Gujarat. The Voice India Kids. Love Me India Kids and Indian Idol 13 are the reality series he has appeared in. Shivam gained notoriety when, in 2022, he was chosen as a competitor on the Sony TV singing competition show Indian Idol's 13th season.

What is the real name of Shivam Singh?

What is the profession of Shivam Singh?

Shivam Singh is a singer and composer.

What is the birth date of Shivam Singh?

What is Shivam Singh's first show?

What is Shivam Singh's father's name?

Which college did Shivam Singh attend?

What are the hobbies of Shivam Singh?

What is Shivam Singh’s net worth?

What is the birthplace of Shivam Singh?

What is Shivam Singh famous for?

Shivam Singh is famous for his singing.

What is Shivam Singh’s age?

What is Shivam Singh's Mother's name?

Which school did Shivam Singh attend?

Shivam Singh did his schooling at Maharani English Medium School.

What is the height of Shivam Singh?

Who is Shivam Singh's wife?

Shivam Singh does not have a wife. He is unmarried.
×