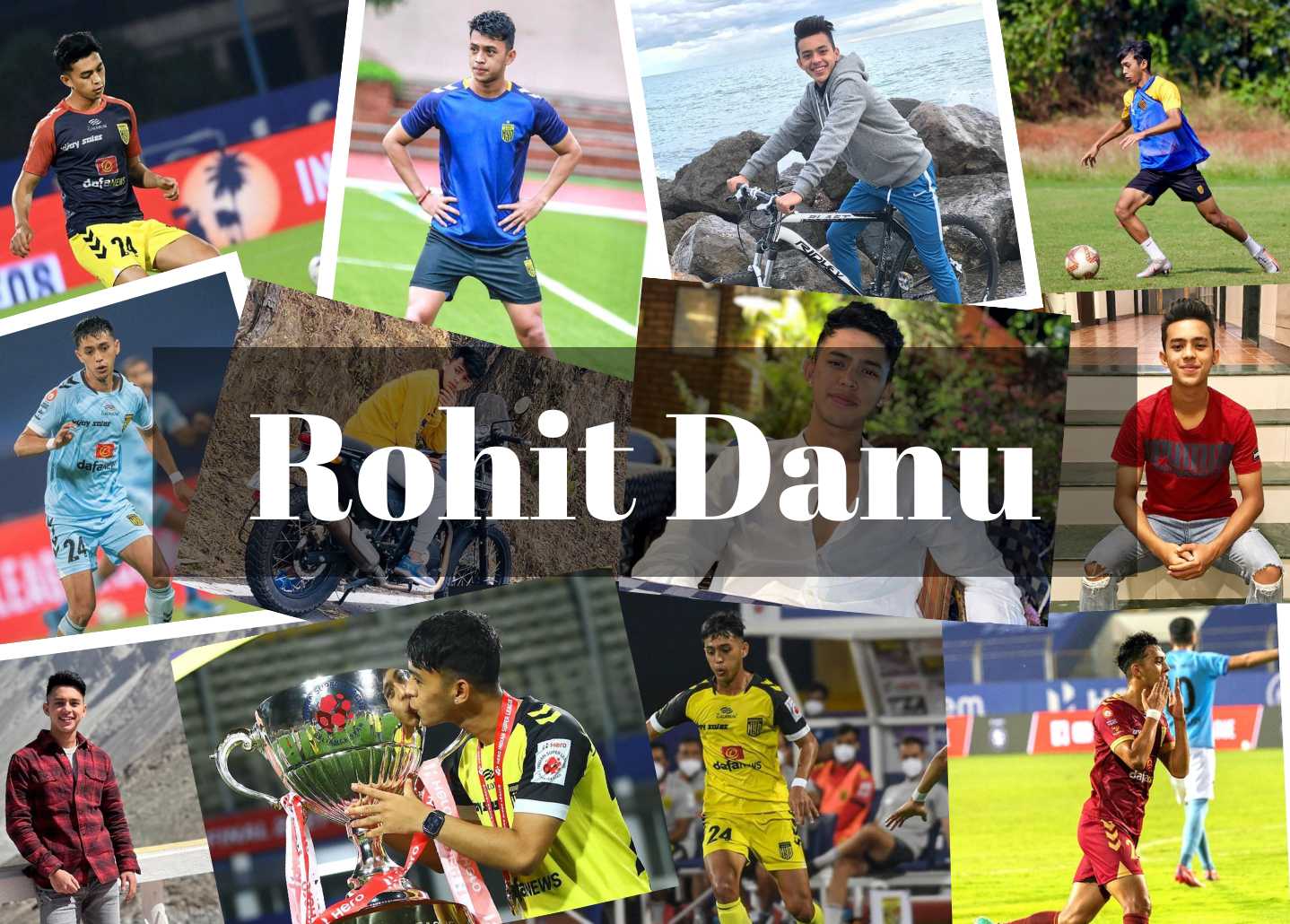 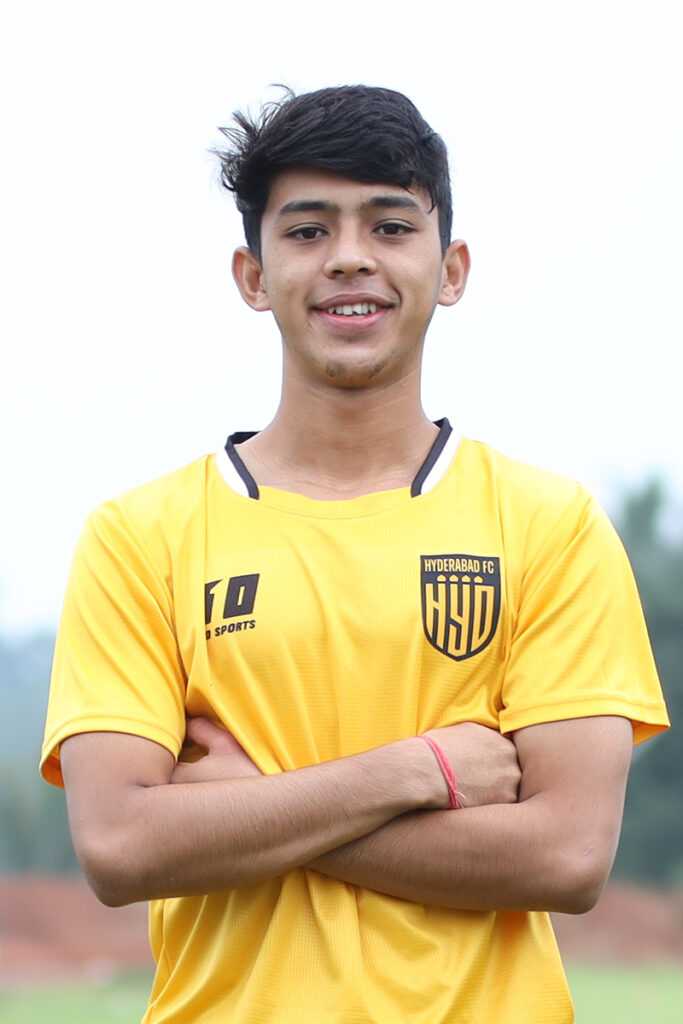 Rohit Danu, who was playing for the Indian national U-17 football team in the 2017 FIFA U-17 World Cup, would have been the team's youngest player at 15 years old. The youngest player in the Indian camp, Danu, joined the team after Portuguese coach Lus Norton de Matos was struck by his maturity at such a young age and dribbling skills.

On January 5, 2019, Rohit Danu broke Jitendra Singh's record for the youngest-ever goal scorer in the I-League, the highest division of Indian football, at the age of 16 years, 5 months, and 27 days. At the Rajiv Gandhi Stadium, the 16-year-old scored a goal in the 14th minute against Aizawl FC.

Rohit Danu’s Father's name is Pratap Singh Danu. Rohit Danu’s brother’s name is Naveen Danu. In the country of Bageshwar, Rohit first took up football. He got a chance to learn the nuances of football from coach Neeraj Pandey. Rohit has represented the Indian under-14, under-15, under-16, and under-17 teams. He is presently a player for the Indian Under-19 football team. Rohit gives Neeraj Pandey credit for his accomplishments. Neeraj Pandey, his coach, made a significant impact on where he is now, according to him.

Nowadays, Rohit practises frequently at the Bageshwar Degree College field. Another significant accomplishment has been made by Rohit, who is shining a spotlight on the state on a national and international level. Rohit has a contract with Hyderabad FC for the upcoming Indian Super League (ICL).

Danu attended the Bibiano Fernandes-led AIFF Elite Academy in 2015, where he was chosen to represent India at several youth levels. At the age of 15, he would have been the youngest member of India's national U-17 team during the 2017 FIFA U-17 World Cup. The youngest player in the Indian camp, Danu, joined the team after Portuguese coach Lus Norton de Matos was struck by his maturity at such a young age and dribbling skills. After joining the team, Danu hurt his ankle, so the manager elected not to include him in the final 21-man roster. 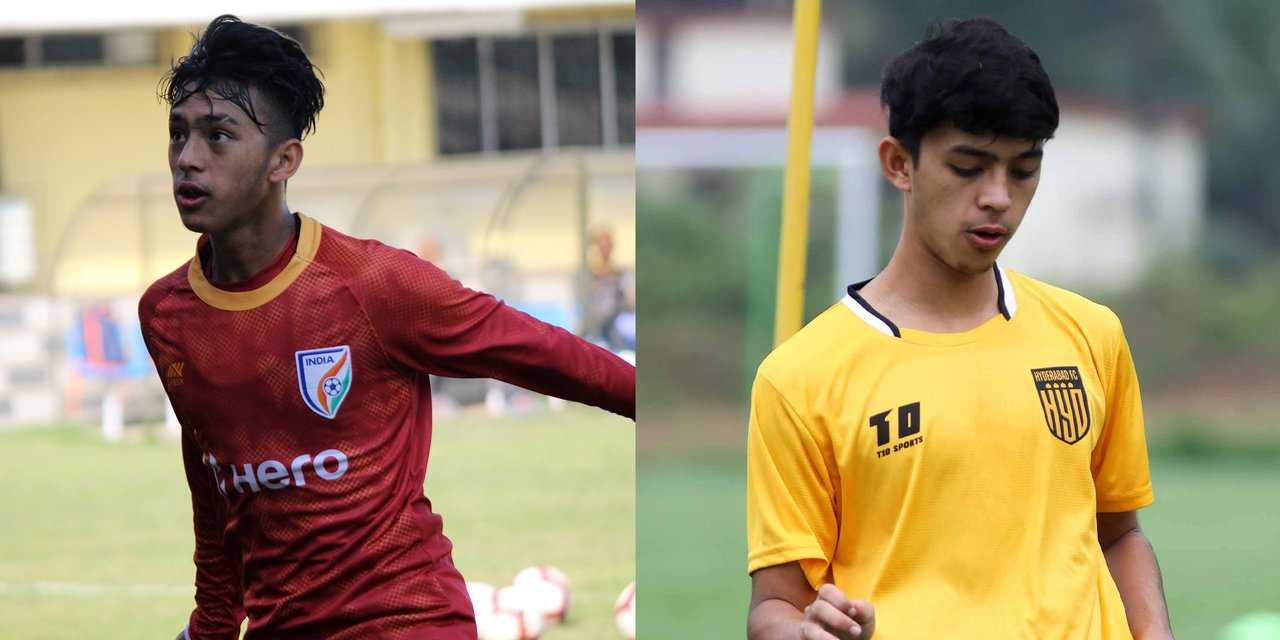 Rohit Danu broke Jitendra Singh's record for being the I-and League India's top flight's youngest goal scorer on January 5, 2019, at the age of 16 years, 5 months, and 27 days.  At the Rajiv Gandhi Stadium, the 16-year-old scored a goal in the 14th minute against Aizawl FC.

Danu signed his first-ever professional contract with a top-tier club when he signed a three-year agreement with Indian Super League team Hyderabad on October 16, 2020. He made his ISL debut for Hyderabad against East Bengal on December 15, 2020. He replaced Hitesh Sharma in the 77th minute as Hyderabad defeated the opposition 3-2. Danu scored his first-ever ISL goal in a 3-1 victory over Mumbai City on November 27, 2021.

There are presently 11 clubs in the league. The tournament's seasons typically last from November to March. In a round-robin format, each club competes against every other club throughout the league round of the competition. The team with the most points at the end of the league stage has been crowned the Premiers and given a trophy called the League Winners Shield, along with the runners-up who advance to the playoffs, while the next four best clubs earn a spot in the qualifying playoffs to join the top two teams in the playoffs. The ISL Final, which determines the winners who receive the ISL Trophy, marks the end of the season. 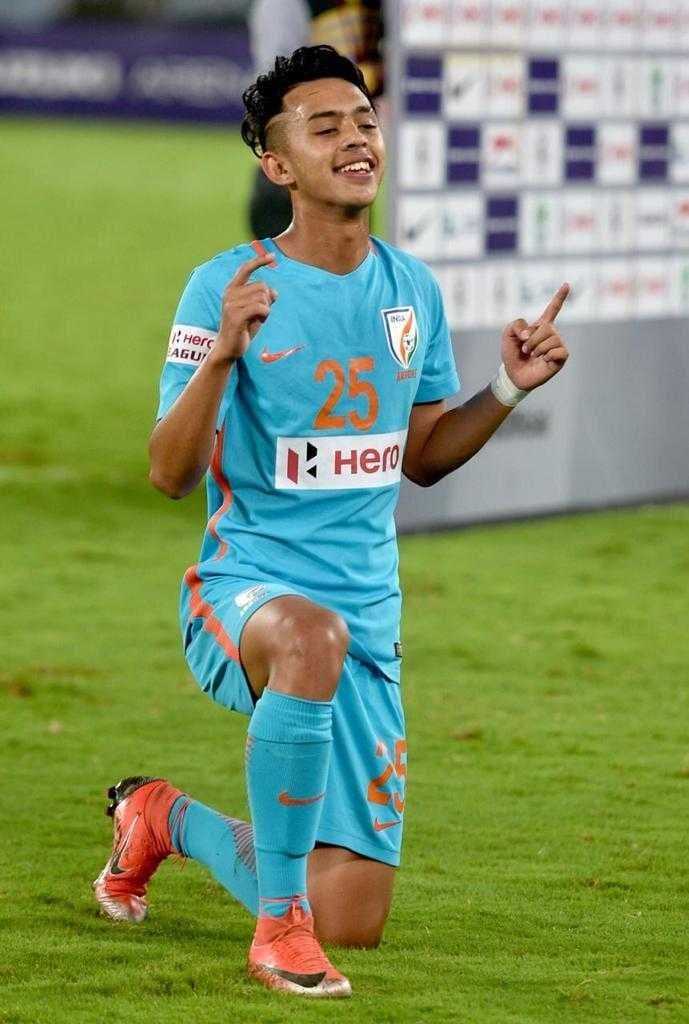 Rohit Danu is an Indian football player. He is a forward for the Indian Arrows and the country's under-19 team. Rohit Danu, who is 15 years old, would have been the youngest member of the Indian national U-17 football team that competed in the 2017 FIFA U-17 World Cup. The Portuguese manager Lus Norton de Matos was delighted by Danu's dribbling skills and maturity at such a young age that he invited him to join Danu as the youngest player in the Indian camp. Danu, however, sustained an ankle injury after joining the team, and the management chose not to include him in the squad. The estimated net worth of Rohit Danu is 1.5 million dollars. His basic income source is mainly from being a successful athlete on the team.

Who is Rohit Danu?

What is Rohit Danu's age?

What is Rohit Danu famous for?

What is Rohit Danu’s brother’s name?

What is the height of Rohit Danu?

What is the net worth of Rohit Danu?

What is the date of birth of Rohit Danu?

Where is the birthplace of Rohit Danu?

The birthplace of Rohit Danu is Bageshwar, Uttarakhand.

What is Rohit Danu's father’s name?

Who is Rohit Danu's coach?

What is the profession of Rohit Danu?

Rohit Danu's profession is as a footballer.