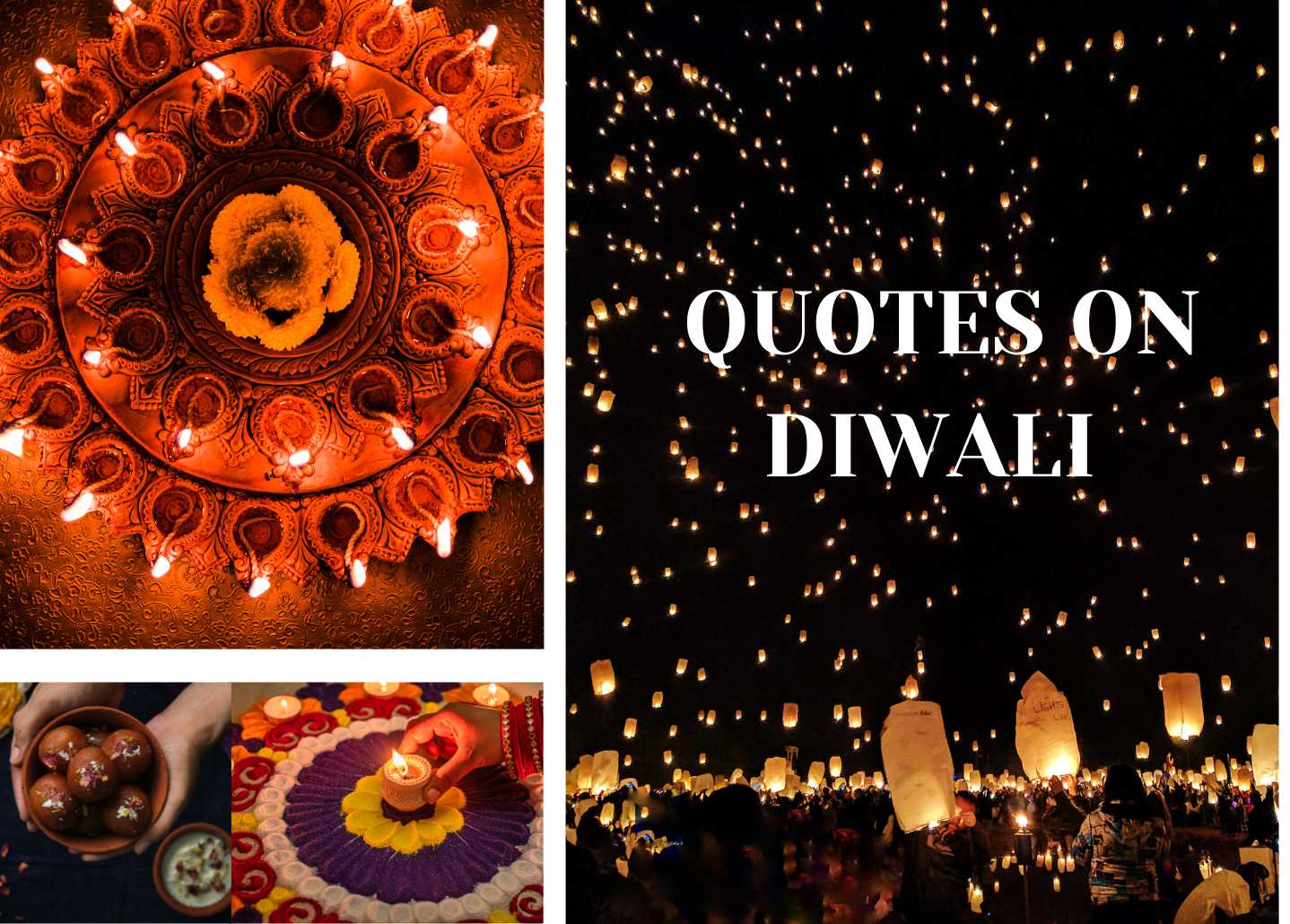 What is Diwali and the importance of Diwali? 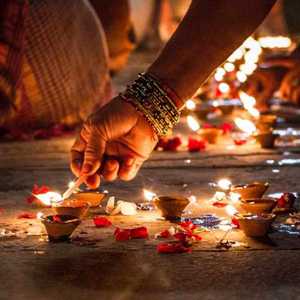 Diwali is considered one of India's biggest festivals but is not only celebrated in India. Diwali is also celebrated widely in the global regions. The description of Diwali is basically every household loves to celebrate it in a different way. Diwali is the festival where all family members come together and celebrate Diwali. Diwali, also known as Jain Diwali, Bandi Chhor Divas, Tihar, Swanti, Sohrai, and Bandna, is a major festival observed by Hindus, Jains, and Sikhs. It is a festival of lights. The festival typically lasts five days and is observed between mid-October and mid-November during the Hindu lunisolar month of Kartika. Diwali, one of the most well-known Hindu holidays, represents the metaphysical "victory of light over darkness, good over evil, and knowledge over ignorance.

Numerous other regional customs link the festival to Sita and Rama, Vishnu, Krishna, Durga, Shiva, Kali, Hanuman, Kubera, Yama, Yami, Dhanvantari, or Vishvakarman, in addition to Lakshmi, the goddess of prosperity, and Ganesha, the god of wisdom and the remover of obstacles. In addition, it commemorates the day Rama, his wife Sita, and his brother Lakshmana returned to their home in Ayodhya after 14 years of exile and the defeat of the demon Ravana in Lanka.

Why do we celebrate Diwali? 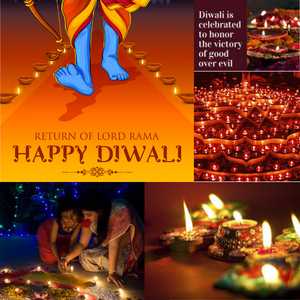 According to the Ramayana, after spending 14 years in exile and vanquishing the demon king Raavana, Lord Rama, his wife Sita, and brother Laxmana at last returned to Ayodhya. He goes back to his house for Diwali. Diwali is commemorated as the day Goddess Lakshmi was born from Samudra Manthan, the churning of the cosmic ocean of milk by the gods and demons, according to the most widely accepted tradition. On the Diwali eve, Lakshmi chose Vishnu as her husband, and the two were joined in holy matrimony.

The five Pandava brothers were exiled by the Kauravas for 12 years after being deceived into losing a wager in the epic Mahabharata. According to the epic, the Pandavas return to Hastinapur on Diwali after spending the previous night celebrating Kartik Amavasya. n the Sikh religion, Diwali commemorates the release of Guru Hargobind by Mughal emperor Jehangir. The Jain religion observes the Diwali festival to commemorate the day Mahavira's soul attained Nirvana. The Diwali festival marks the beginning of a new year in some western Indian states, such as Gujarat. 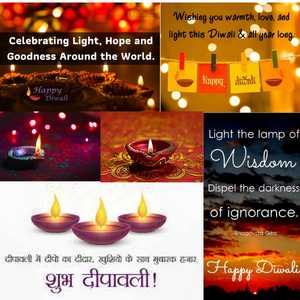 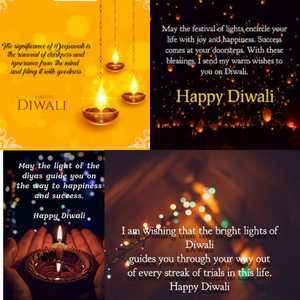 Diwali wishes and quotes for Employees 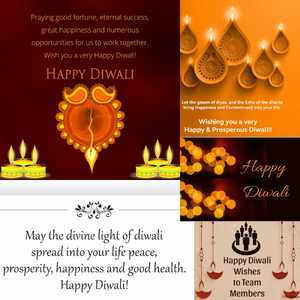 Diwali wishes and quotes for Friends 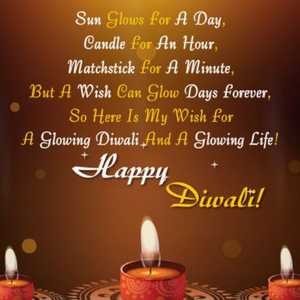 Diwali wishes and quotes for Family 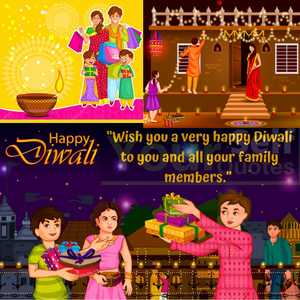 Present your loved one an amazing gift by Tring and receive your favorite celebrity video message or DM at the most affordable price available #Justtringit.

Why do we celebrate Diwali?

Diwali is celebrated because Rows of clay lamps are lit in northern India to commemorate the legend of King Rama's return to Ayodhya after defeating Ravana. It is commemorated as the day that Lord Krishna vanquished the demon Narakasura in Southern India.

Is Dasshera in Diwali the New Year for Hindu Minority?

Yes, Dasshera in Diwali is the New Year for Hindu Minority.

Can I find quotes and wishes on Diwali in this article?

Yes, you can easily find quotes and wishes on Diwali in this article.

Can I book a personalised Diwali gift from Tring?

Yes, you can easily book a Diwali gift from Tring.
×