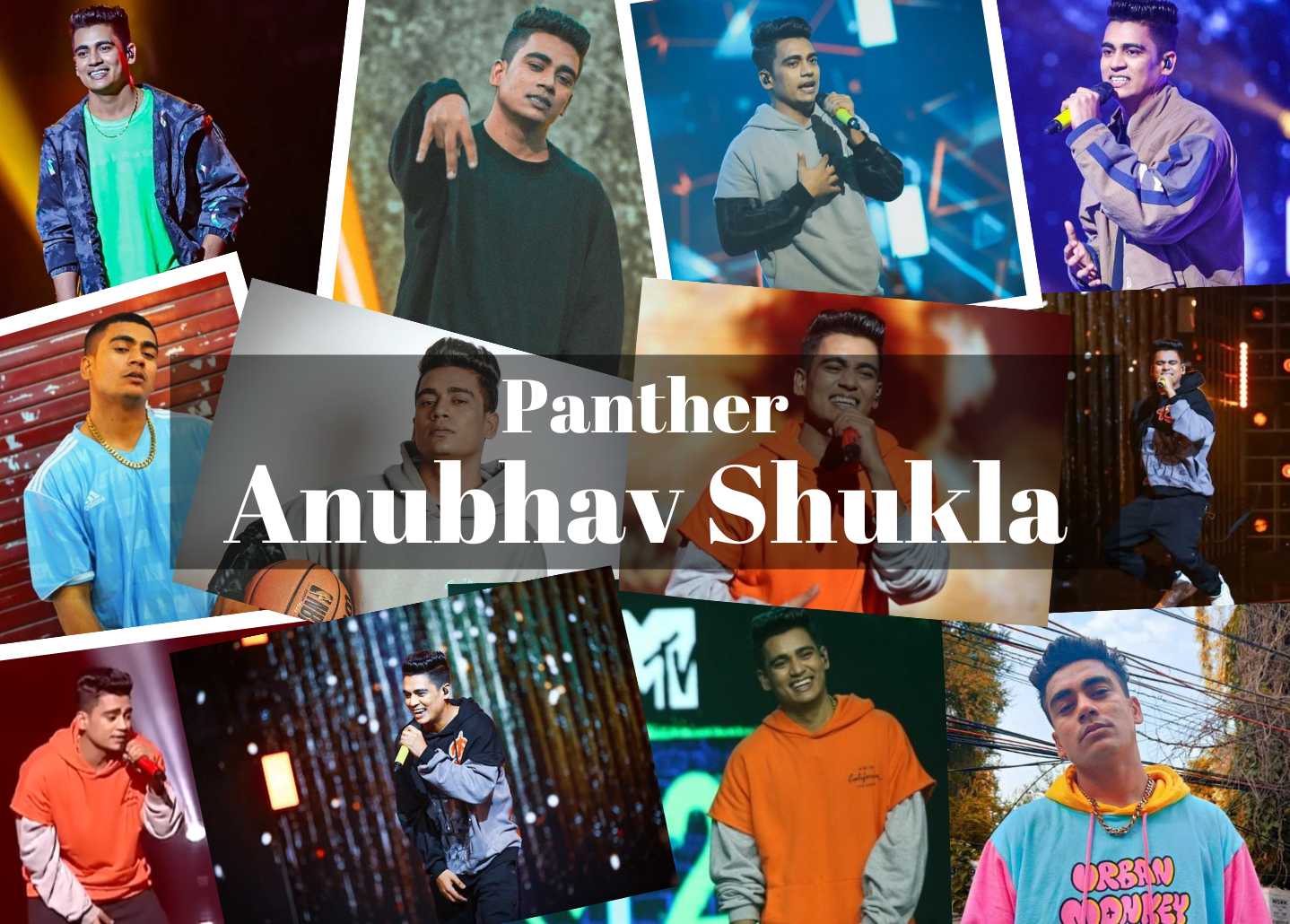 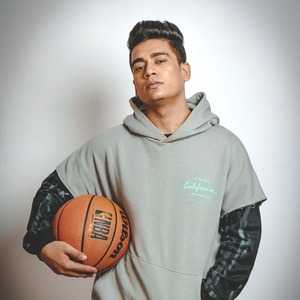 Panther is an Indian Rapper, Lyricist and Music Composer. He is well-known for his variety of music as well as the Indian hip-hop reality programme, MTV Hustle 2.0. He was a participant on the show and people loved him for his hard-hitting punchlines.

In a remote UP village where people were still listening to Bollywood music from the 1970s, Panther brought hip-hop to the locals. He is an extremely talented and enthusiastic rapper.

Panther’s father’s name is not known. Panther’s mother’s name is also not known. Anubhav was born in a middle-class family in Uttar Pradesh. Not much information is available on his family members and birthplace.

Panther started his primary education in a local school in his hometown in Uttar Pradesh. After completing his high school education he enrolled himself in a college to complete his graduation. 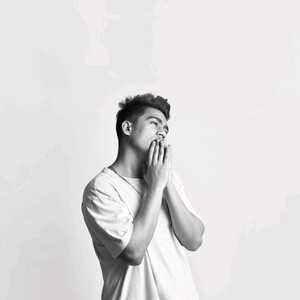 Panther has struggled mightily throughout his life. But despite his obstacles, he always managed to succeed in his endeavours. He never looked back and always continued to move forward.

Panther was first exposed to rap music by Honey Singh. He has no idea how, but that item definitely caught his attention and ended up in the majority of his playlist. His interest in hip-hop was influenced by this fascination over time. Over the course of a few years, he began researching hip-hop culture and grew more interested in that aspect. He had a lifelong interest in writing, which contributed to his decision to start writing songs. He realized at that point that he was created for this and was going to absolutely destroy it.

The first rap/hip-hop reality show that aired in India is MTV Hustle. Rappers vying for the title of India's biggest hip-hop sensation. Online viewing of the programme is possible on Voot and MTV India.

The second season of MTV Hustle, the country's first Rap/Hip-Hop reality show, included Panther as a cast member. As the contest's Squad Boss in addition to serving as judges, Dino James, Dee MC, King, and EPR all participated. The event's emcee was Krissann Barretto. Panther rose to fame after competing on the renowned reality series MTV Hustle 2.0. The audience loves him for his sharp one-liners and musical range. Gadar, Chasme, UP Se, Bas Ek Baar, and Bhasad are just a few of the songs he has sung on the show thus far.

From the pool of applications submitted for the Season 2 Voot Online Auditions, 14 were selected. The prospective members would receive instruction from the four Squad Bosses, who would then evaluate them based on their musicality, storytelling, technique, rhythm, and performance. The teams were assigned to the candidates by Badshah. Viewers will have the opportunity to support their favourite performers by casting a vote for them on Voot. 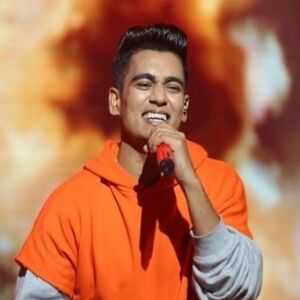 Panther's net worth is anticipated to be over $1 million US or 7 crores INR as of 2022. Panther, the stage name of rapper and vocalist Anubhav Shukla, is now well-known in the industry. He received a lot of appreciation for participating in Season 2 of MTV Hustle. Panther's singing endeavours, including performances and gigs, are among his sources of revenue. He also makes money by taking part in reality television.

Panther uploads its own videos to a YouTube channel. On the channel, he uploads videos of himself rapping and singing. On social media, he enjoys a sizable following. He is adept at entertaining and involving his audience. Through his YouTube channel and other social media sites, he makes a respectable living. Panther supports numerous brands with advertising as well. His net worth has increased as a result of these activities.

There is no information available on Panther’s house and car collection.

Panther is an Indian Rapper and Musician. He was seen in the Second Season of MTV Hustle.

What is Panther's age?

What is Panther’s birthplace?

No, Panther is not married.

What is Panther’s father’s name?

Panther’s father’s name is not known.

Does Panther have any siblings?

No information is available regarding Panther’s siblings.

Does Panther have any children?

No, Panther does not have children.

Panther’s net worth is estimated to be approximately around $1 million, as of 2022.

What is Panther’s religion?

Which is Panther’s latest show?

Yes, Panther has a Youtube Channel where he posts videos of his raps and songs.

When is Panther's birthday?

Panther’s birthday is not known.

Was Panther Rich before?

No, Panther belongs to a middle-class family background.

Who is Panther’s girlfriend?

What is Panther’s mother’s name?

Panther’s mother’s name is not known.

Why is Panther famous?

Panther is an Indian Rapper and he is famous for his hard hitting punch lines.

What is Panther’s educational qualification?

Panther is a graduate.

What is Panther’s height?

No, Panther is not a vegetarian.

What is Panther’s real name?