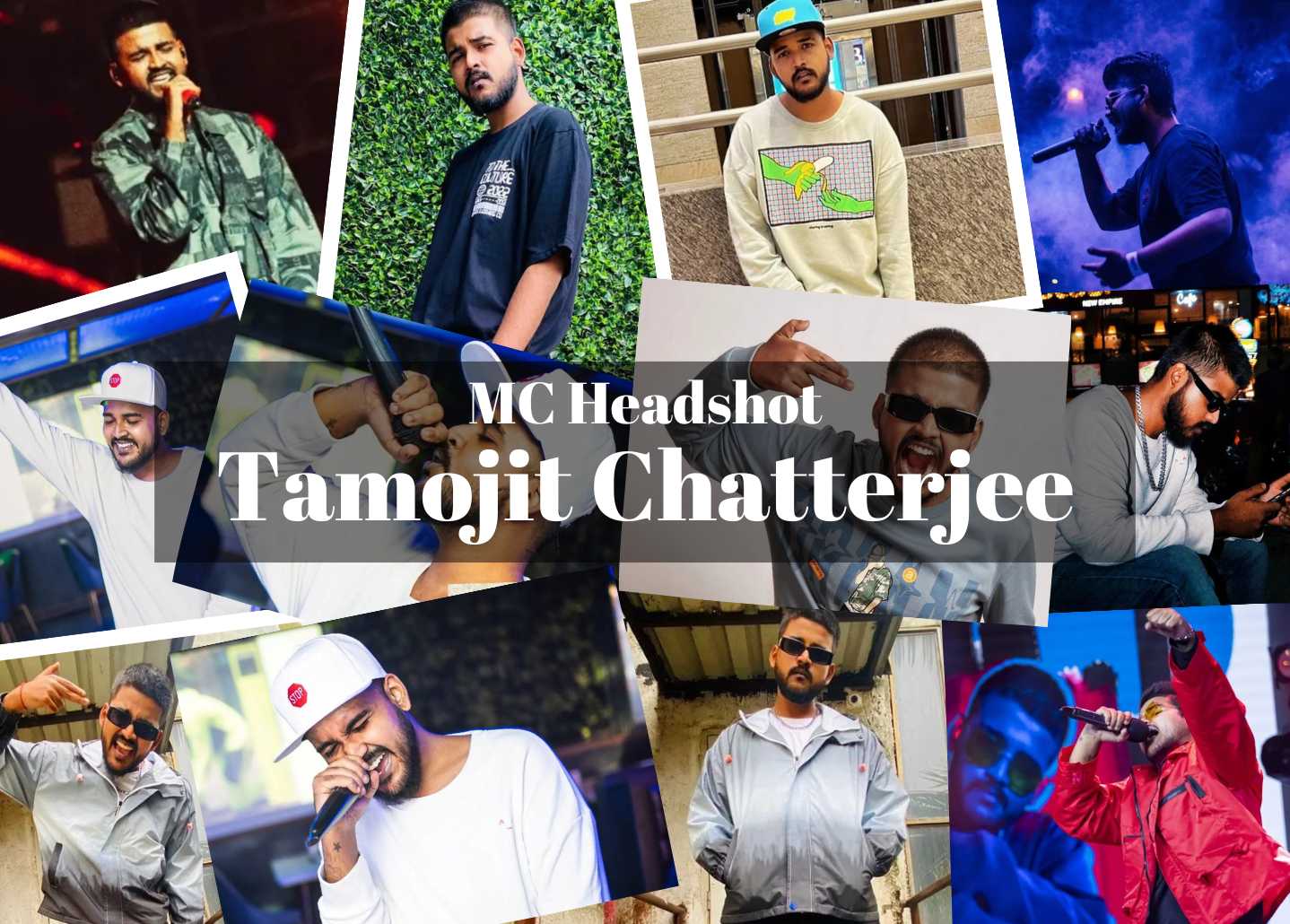 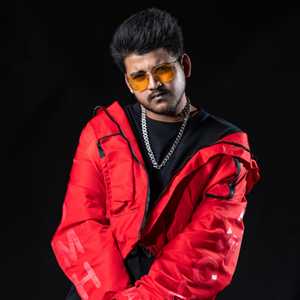 Rapper, the poet, and hip-hop musician Tamojit Chatterjee, better known by his stage name MC Headshot, hails from India. He's from Kolkata, in the West Bengal region of India. He is well-known for being a potential contender in the Indian hip-hop reality series MTV Hustle 2.0.

West Bengal is the home of MC Headshot, Tamojit Chatterjee. Rapping, which enables us to convey or describe our stories in a poetic way, has captivated him since he was a teenager.

MC Headshot, also known as Tamojit Chatterjee, is a native of Kolkata, West Bengal. Since he was a teenager, rapping where we can poetically express or describe our story has captured his attention.

Thus, in 2019, he started rapping after being inspired to do so by several of his friends. Before making an appearance in MTV Hustle 2.0, he advanced to the Red Bull Spotlight finals, a nationwide contest to identify and support India's top upcoming rappers.

He took part in the qualification round in Kolkata before being chosen to participate. His initial performance takes over everyone's hearts, yet he is only chosen for the top 16. He has so far performed the songs Bharosha Nahi and MTV Hustle 2.0.

MC Headshot worked his way to the Red Bull Spotlight finals, a statewide search to find and encourage India's top up-and-coming rappers, before making an appearance in MTV Hustle 2.0. He participated in the qualification round in Kolkata, where he was later selected as a participant.

The first Rap/Hip-Hop reality program to air in India, MTV Hustle season 2 had MC Headshot as a competitor.

Dino James, Dee MC, King, EPR, and Baadshah served as judges for the MTV channel's broadcast of the competition, which Krissann Barretto hosted.


Even the jury members could not stop themselves from jamming throughout his performance because it was so breathtaking. He received a lot of praise from Baadshah for his performance.

MTV Hustle 2's second season got off to a hot start. This time, hustle 2.0 introduces undiscovered talented national hip-hop performers. A participant from Kolkata named MC Headshot gave a performance on the rap song Bharosa Nahi, and he did an outstanding job with his vocals and songwriting. Everyone was in awe after hearing his performance, including judge Badshah and the four squad bosses EPR, King, Dino James, and Dee MC.

MC Headshot excelled not only in writing but also in rapping and singing. The first episode's performance by MC Headshot of the song Bharosa Nahi made a lasting impression on the audience. He was advised by Badshah that he would succeed in commercials as well and that he posed a serious risk to other musicians.

Rappers Archiesman Kundu and Tamojit Chatterjee aka MC Headshot from Kolkata and producer Rohit Dey aka Rawhit lay down a bewildering number of bars on their new EP Tenduaz, which lasts nine minutes and includes four tracks.

The album's final song, G-Shit, veers into a club-friendly pace and lyrical content as it emphasizes financial security and mental stability.

The duo is shown walking through Kolkata's backstreets while a hypnotic green tint is filtered over the night in the music video for G-Shit, which was directed by Jasprit Panesar.

Tamojit's net worth is thought to be between one and two million dollars. His main sources of income include singing, TV appearances, commercials, and brand promotions. 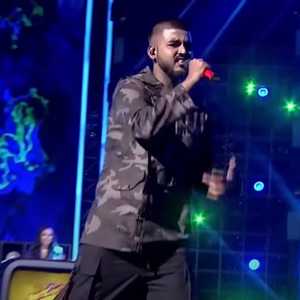 Who is MC Headshot?

MC Headshot is an Indian actor and host on Indian TV.

Who is MC Headshot's wife?

MC Headshot’s wife is no one as he is unmarried as of September 2022.

What is MC Headshot's age?

What are MC Headshot’s famous songs?

Yes. MC Headshot has a total net worth of 1-2 million.

What is the height of the MC Headshot?

The height of MC's Headshot is 5.8 Feet.

What is the weight of the MC Headshot?

What is MC Headshot's net worth?

MC Headshot's net worth in Indian rupees is 1-2 million rupees in 2022.

What are the best shows of MC Headshot?

What is MC Headshot’s birthdate?

What is the story behind MC's Headshot name?

He adopted the stage name MC Headshot because he was a nice sniper in video games.

Where is MC Headshot from?

MC Headshot is from Kolkatta, India.

What is MC Headshots real name?