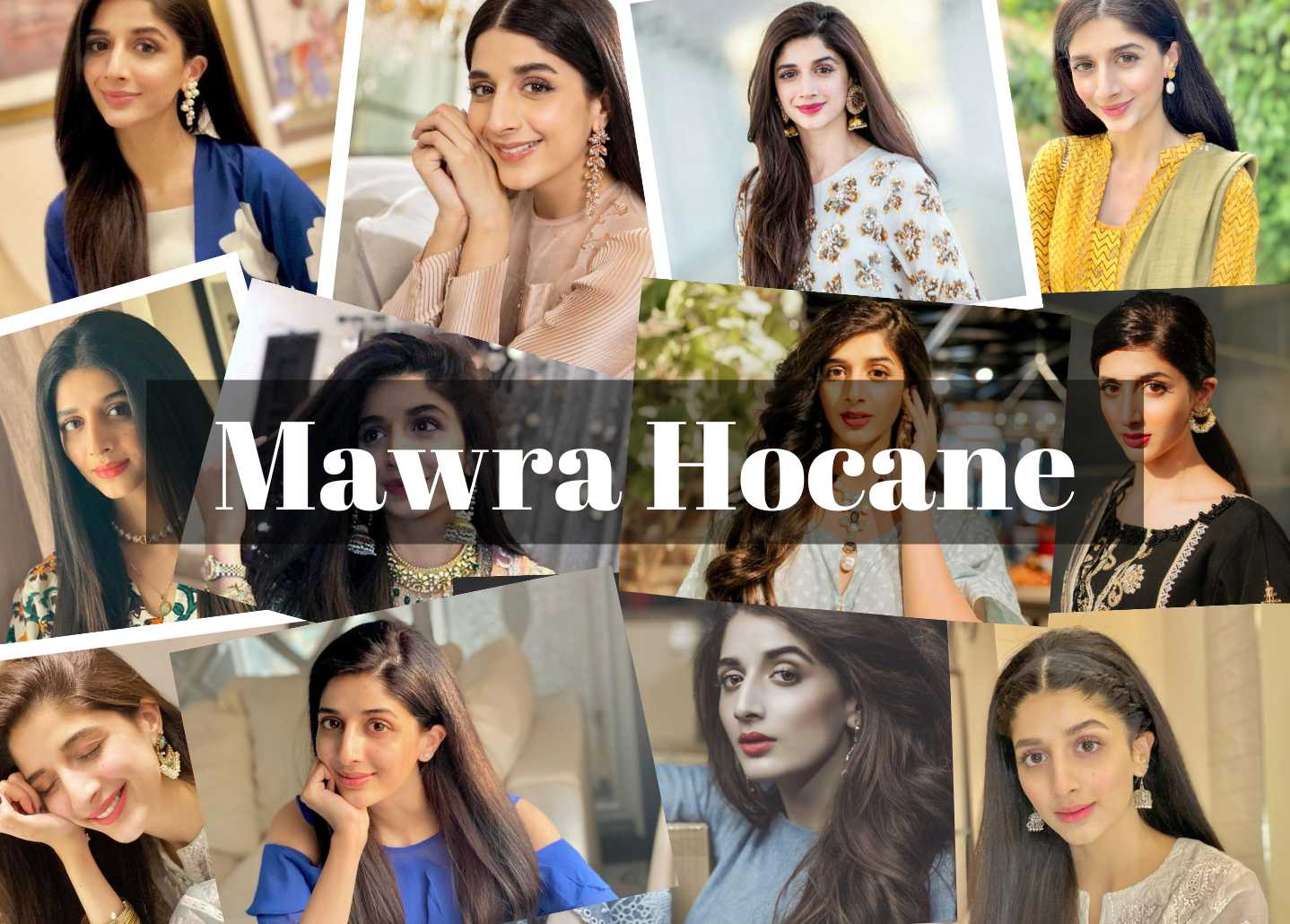 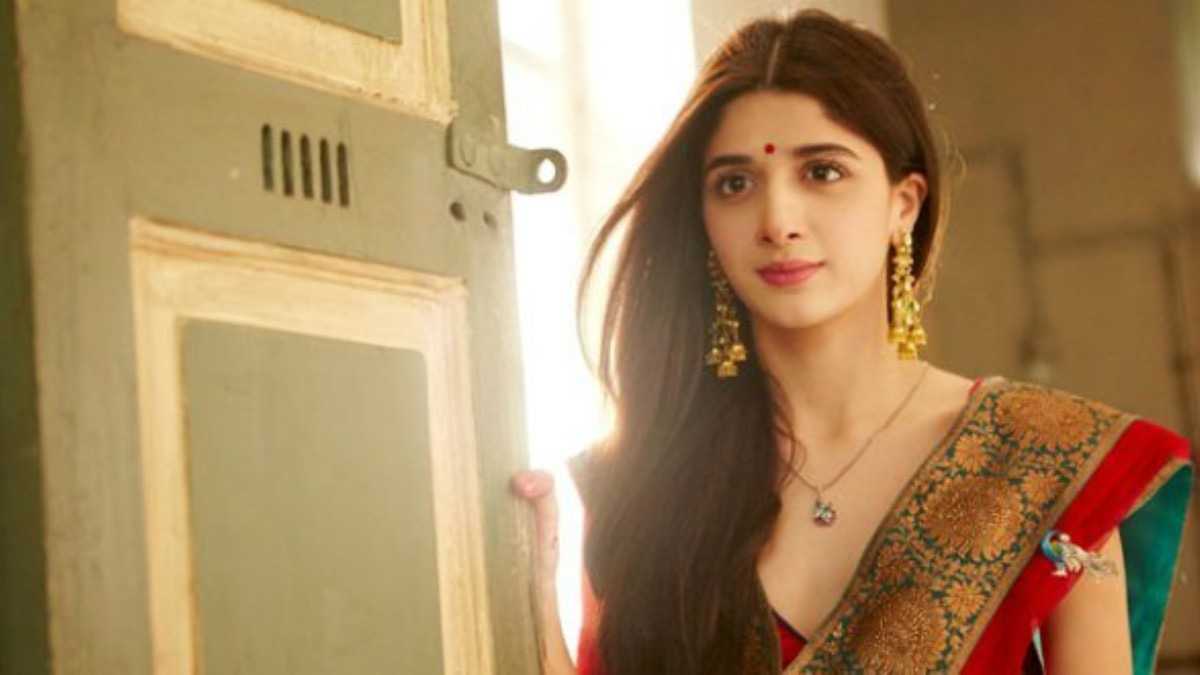 Mawra Hussain, professionally known as Mawra Hocane, is a Pakistani actress and model who primarily works in Urdu television. Mawra Hocane's birth date is on September 28, 1992. In 2011, she made her acting debut in A-serial Plus's Khichari Salsa. Mawra Hocane is best known for her roles in Ek Tamanna Lahasil Si as Nadia, Aahista Aahista as Haya, and Sabaat as Anaya.

Mawra Hocane made her Bollywood debut in Radhika Rao's romantic drama Sanam Teri Kasam in 2016, alongside Harshvardhan Rane. Nadeem Baig's comedy-drama Jawani Phir Nahi Ani 2 marked Hocane's Pakistani film debut in 2018. After establishing herself as an established actress with a large fan base in Pakistan, she made her Bollywood debut with Sanam Teri Kasam.

In 7th grade, Mawra Hocane changed the spelling of her family name from 'Hussain' to 'Hocane' to give it a unique spelling. She has a law degree from the University of London, which she completed after she completed her schooling. Mawra Hocane began her career when she was 13 years old. Throughout her education, she was involved in a variety of cultural activities. Mawra Hocane began her professional career as a VJ actor. She rose to prominence as a VJ after her first show. 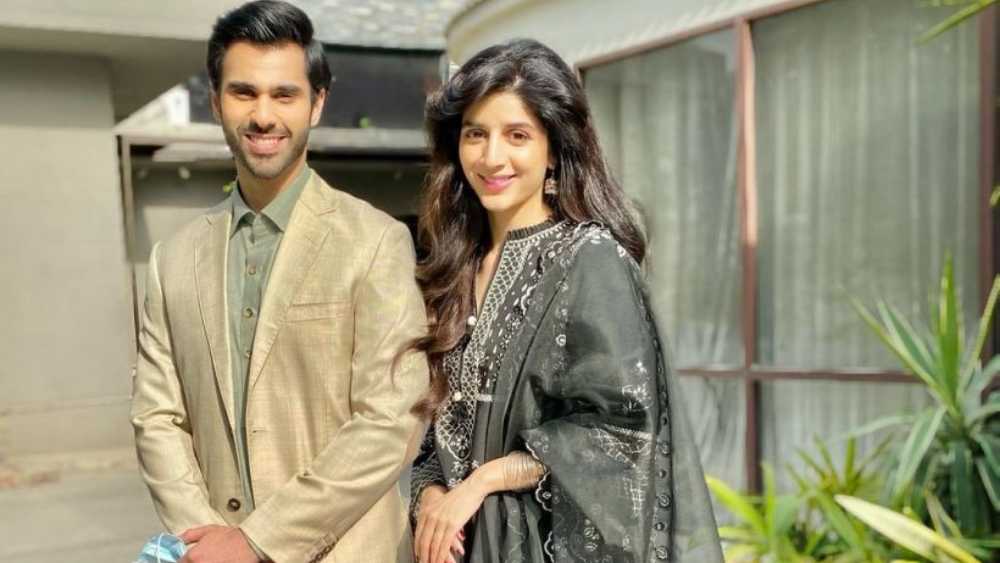 Mawra Hocane Discusses Her Wedding Plans With Rumored Boyfriend Ameer Gilani. Nida Yasir, in an interview the show's host, inquires about Mawra's wedding plans. She responds that, according to her strong belief, there is human planning, but everything happens according to Allah's planning and will. As a result, she had no plan for this. When asked what qualities she would like in her future husband, she responds that he should be approved by her mother and that she likes him, and that his major personality traits will be that he respects others and is passionate about his goals and dreams. 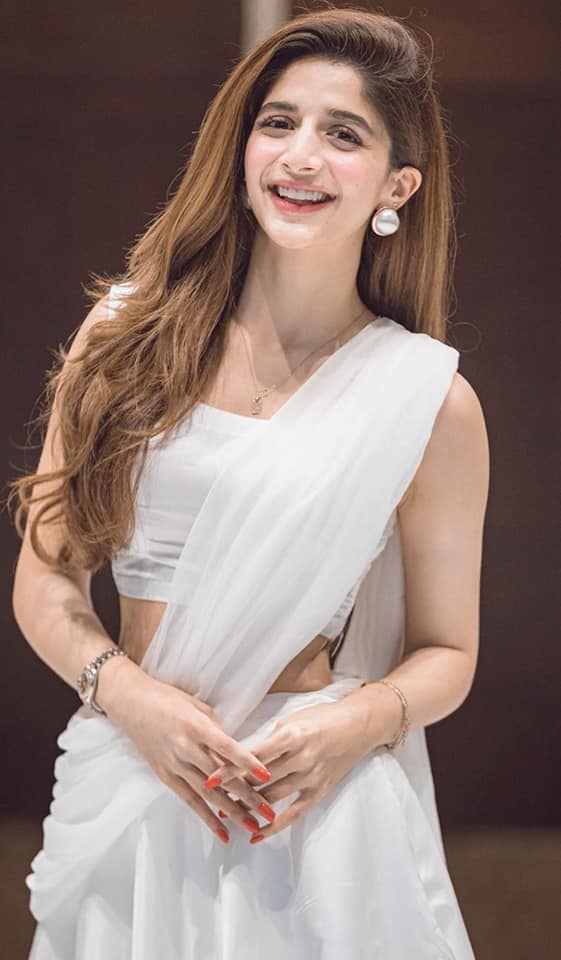 Mawra Hocane narrated and appeared in the Hum TV period drama Aangan. Mawra Hocane has also played Sunehri in Daasi and Anaya in Sabaat. In June 2019, she launched her clothing line with her sister Urwa Hocane.

Mawra Hocane is extremely active on Instagram. As previously stated, her Friday greetings post is required. She keeps her fans up to date on her current and upcoming projects.

Marwa Hocane is an undeniably talented Pakistani model and actress. Her acting career began with her work as a theatre artist. Marwa Hocane is regarded as one of Pakistan's most talented and polished actresses.

Her dedication and commitment to her work helped her carve a name for herself among the best actresses in the industry. Marwa Hocane's incredible acting abilities have paved her way to success.

Sanam Teri Kasam is A musical romantic film about the journey that occurs when the blue-blooded boy Inder (Harshvardhan Rane) 'who wanted to love no one' meets Saru (Mawra Hocane) 'whom no one wanted to love.' They had been waiting for each other their entire lives, but they had no idea. A musical story about love, longing, and loss. Sanam Teri Kasam is a love story that is cursed. Music by Himesh Reshammiya with songs that will make you live a lifetime of love. Directed by Radhika Rao and Vinay Sapru.

Sanam Teri Kasam is a 2016 Indian romantic drama film directed by Radhika Rao-Vinay Sapru and produced by Deepak Mukut. The lead actors are Harshvardhan Rane and Mawra Hocane. The film is a modern adaptation of Eric Segal's novel Love Story. When Saraswati's father throws her out of the house, Inder stands by her against all odds, bringing them closer together. However, fate has other plans to separate them. Eros International released the film worldwide on February 5, 2016. The film grossed more than 56 crores (US$7.0 million) worldwide.

Sheikh (Vasay Chaudhry) and Pervez (Ahmed Ali Butt) have returned to their mundane lives when Pervez's brother-in-law, Rahat (Fahad Mustafa), who has been out of touch for the past ten years, reappears and invites his sister, Lubna (Uzma Khan), and her family to visit him in Turkey. Pervez and his friend Sheikh seize the opportunity to spice up their lives by embarking on a new journey, this time with their families. They are taken aback by the opulence with which the rich, charming, and successful Rahat lives! However, Pervez believes that there is more to Rahat than meets the eye, as his lavish lifestyle is a complete mystery.

Who is Mawra Hocane?

Mawra Hussain, professionally known as Mawra Hocane, is a Pakistani actress and model who primarily works in Urdu television.

When is Mawra Hocane's birthday?

No, Mawra Hocane is not married.

Does Mawra Hocane have a sibling?

What is Mawra Hocane's age?

What is Mawra Hocane’s Mother’s name?

Which school did Mawra Hocane go to?

What is the Networth of Mawra Hocane?

Mawra Hocane's net worth is estimated to be around $3 million dollar.

What is Mawra Hocane Height in feet?

What is Mawra Hocane famous for?

Mawra Hocane is best known as a film actress.

Where is Mawra Hocane from?

Mawra Hocane is from Pakistan.

Does Mawra Hocane have a child?

No, Mawra Hocane does not have children.

What was Mawra Hocane’s debut film?

What is Mawra Hocane’s Father’s name?

Which college did Mawra Hocane go to?

Mawra Hocane’s College's name is the University of London.

What is the salary of Mawra Hocane?

Mawra Hocane’s salary is not known.

What is Mawra Hocane's Weight in kg?