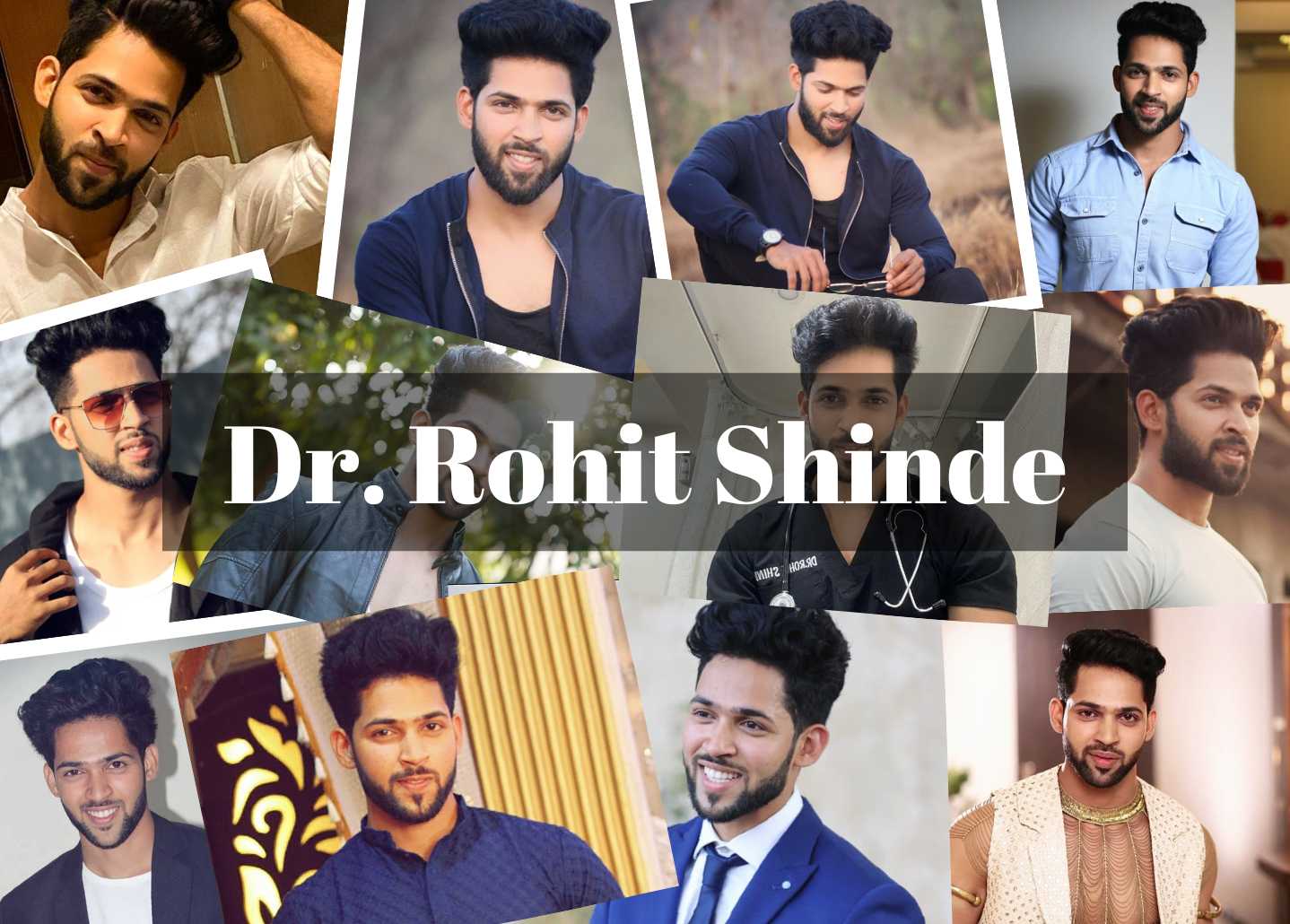 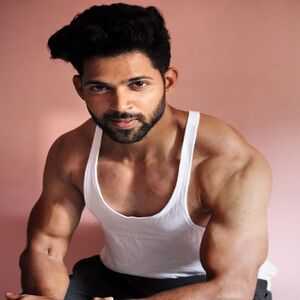 Dr. Rohit Shinde is an Indian model, doctor, and Marathi TV Personality. Dr Rohit Shinde is the runner-up of the Man of the Globe International Pageant 2022. He is currently seen in Bigg Boss Marathi 4 as a contestant.

Dr. Rohit Shinde completed his primary education in Mumbai itself. He is a professional doctor.

Ruchira Jadhav is Dr. Rohit Shinde’s girlfriend. A well-known name in Marathi television is Ruchira. With the 2008 Marathi film Sobat, she made her acting debut. Ruchira made her television debut in Marathi in 2012 with the show Tuzya Vachun Karmena. She also had a number of significant parts in Marathi television programmes, including Be Dune Daha, Prem He, and Maze Pati Saubhagyavati. However, her role as Maya in Mazhya Navryachi Bayko is what made her famous.

Since the pair revealed their love, Ruchira Jadhav and Rohit Shinde have been in the news frequently. On Ruchira's birthday, both of them made the same announcement. The power couple has now entered as a team in Bigg Boss Marathi 4.

When Mahesh Manjrekar asked Dr. Rohit Shinde how the couple met, they revealed that they met at a shoot through some mutual friends. On the occasion of Rohit's birthday celebration, Ruchira had expressed her affection towards him. Rohit and Ruchira had been dating for a long time, and he also attended the wedding of Ruchira's sister. Ruchira, however, had kept this secret at the time. 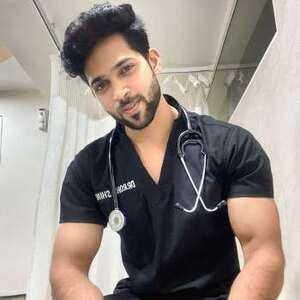 Dr. Rohit Shinde is a professional doctor and Mr. India. He is a BAMS Doctor. He won the Mr. Glam Eurasia competition in 2019, and in the MOTG International competition in 2020, he represented India. Modeling is a hobby for Rohit. For numerous brands, Rohit has also performed ramp walks. Fitness is a unique passion for Rohit and he enjoys traveling in addition to exercise.

Dr. Rohit Shinde is currently a participant in Bigg Boss Marathi 4 alongside his girlfriend Ruchira Jadhav. In the show's history, a pair is competing for the first time. The show started on 2nd October 2022. Modeling is a hobby for Rohit. Bigg Boss Marathi, which airs on Colors Marathi, is the Marathi-language version of the reality television programme Bigg Boss, which is based on Big Brother. The show's host is Mahesh Manjrekar.

A group of contestants known as housemates are cut off from the outside world and dwell in a specially constructed home. The two housemates who garner the most nominations each week will go up for a public vote. Each week, roommates nominate two of their fellow housemates for eviction. One of the occupants would eventually vacate the house after being kicked out. There will be five roommates left in the final week, and the public will vote to choose who will win. The Marathi edition of Big Brother does not use members of the general population as housemates, unlike other iterations of the show.

The home is tastefully equipped and embellished. Although it boasts a number of contemporary facilities, there are only two bedrooms, a living room, a kitchen, a storage room, a smoking room, and four bathrooms. The House has a gym, a garden, a pool, and an activity space. There is a Confession Room as well, where Bigg Boss may summon the housemates for any type of conversation or the nomination procedure. There are no telephones, televisions, or internet connections in the house. On the site of the Big Boss Hindi version, the set has been constructed. There are 100 CCTV cameras monitoring the competitors.

They are forbidden from altering any of the technological devices or anything else in the house. They are not allowed to leave the House grounds unless specifically authorized. They are not allowed to talk to anyone about the nomination process. They are unable to snooze during the day. They must always speak in Marathi while wearing a microphone. Other than Marathi, convicts are only allowed to communicate in that language.

Dr. Rohit Shinde lives in Mumbai with his parents. Not much is known about his real estate investments and other income sources. No information is available on Dr. Rohit Shinde’s car collection. 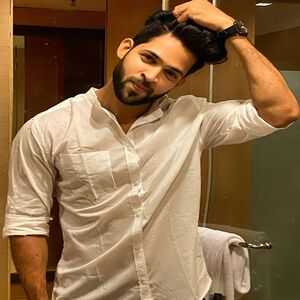 Who is Dr. Rohit Shinde?

Dr. Rohit Shinde is an Indian model and TV Personality. He is currently seen in Bigg Boss Marathi 4.

What is Dr. Rohit Shinde's age?

What is Dr. Rohit Shinde’s birthplace?

What is Dr. Rohit Shinde’s height?

No, Dr. Rohit Shinde is not a vegetarian.

Did Dr. Rohit Shinde win the Man of the Globe International Pageant?

Dr. Rohit Shinde was a runner-up in Man of the Globe International Pageant, 2022.

When is Dr. Rohit Shinde's birthday?

No, Dr. Rohit Shinde is not married.

Does Dr. Rohit Shinde have any children?

No, Dr. Rohit Shinde does not have children.

Dr. Rohit Shinde’s net worth is estimated to be approximately around 15-18 lakhs INR, as of 2022.

What is Dr. Rohit Shinde’s religion?

How long has Dr. Rohit Shinde and Ruchira Jadhav been dating?

Dr. Rohit Shinde and Ruchira Jadhav have been dating for a long time.
×