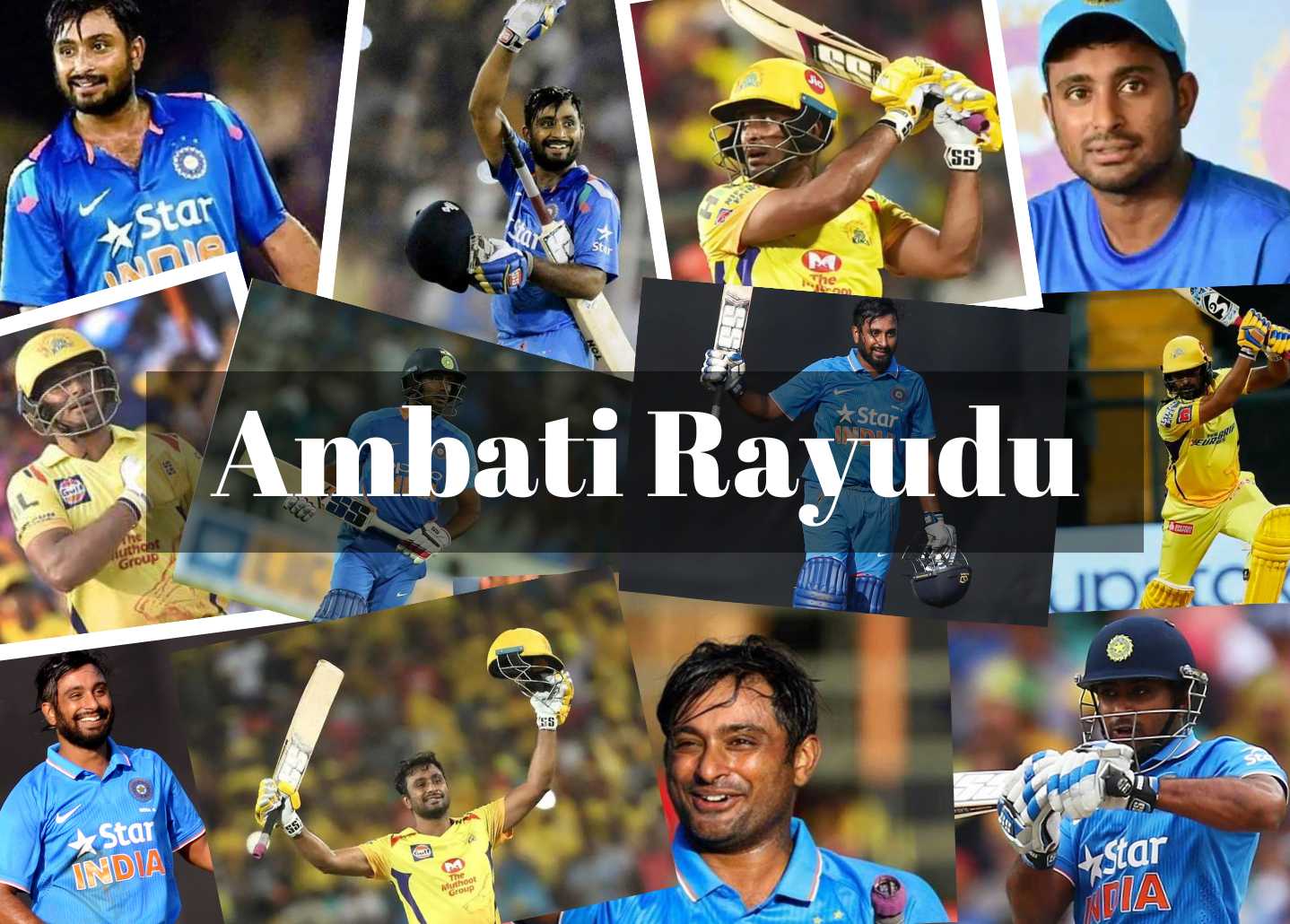 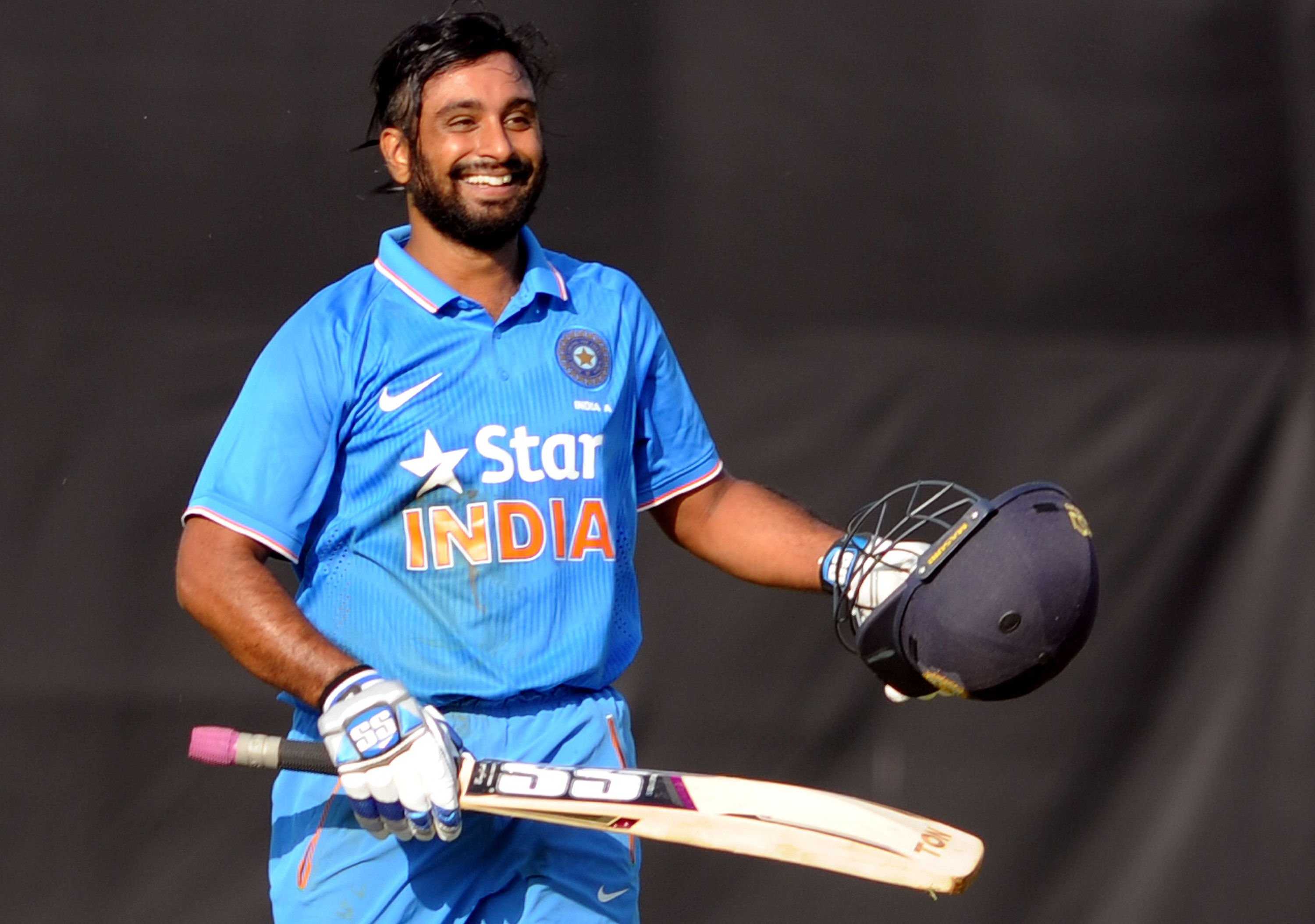 Ambati Thirupathi Rayudu, an Indian cricketer who was born on September 23, 1985, is the captain of the Baroda cricket team in the Syed Mushtaq Ali Trophy final. Between 2013 and 2019, he participated in over 300 limited-overs matches for the Indian cricket team.

He is a right-handed middle-order batsman who also occasionally takes wickets and bowls right-arm off-breaks. He competes for Chennai Super Kings in the Indian Premier League and Hyderabad in domestic cricket (IPL). 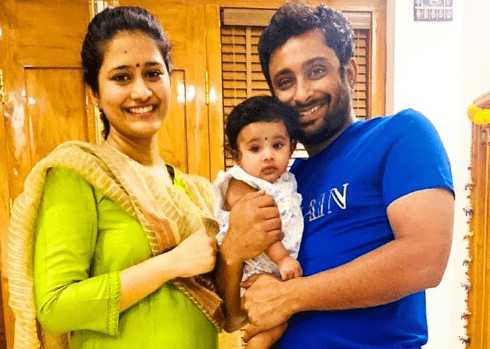 On September 23, 1985, Rayudu was born in Guntur, Andhra Pradesh, India. Sambasiva Rao, his father, was employed by the archives division. In an interview, Rayudu claimed that his father had inspired him to take up cricket and had enrolled him in a coaching camp while he was in the third grade.

In 1992, Rayudu's father brought him to Vijay Paul's cricket academy in Hyderabad.  Rayudu's father used to transport him about on his scooter to the cricket camps and various tournaments, according to Paul. Abdul Azeem claims that Rao used to observe Rayudu's daily practice from a distance of roughly 50 meters. Rayudu finished his education at the Sainikpuri-based Bhavan's Sri Ramakrishna Vidyalaya.

On February 14, 2009, Rayudu wed Chennupalli Vidya, a buddy from college. They have a single child. 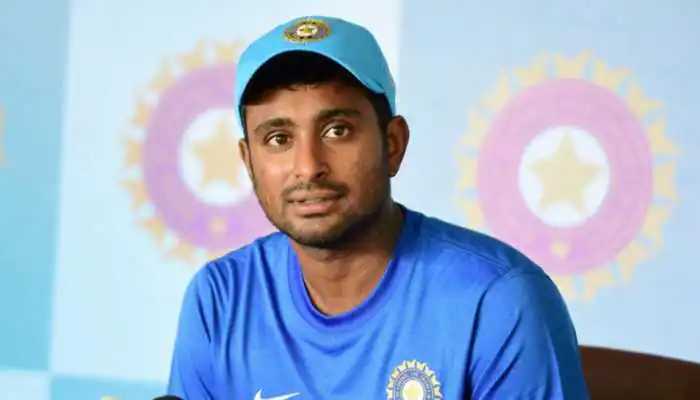 When he scored an unbeaten 177 while opening the batting at the age of 16, he was hailed as India's next great batting hope and helped the India Under-19s win a one-day series in England in 2002. The following Ranji Trophy season was equally outstanding, with Hyderabad scoring a double-century and a hundred in a match against Andhra Pradesh.

In 2004, Rayudu captained the India Under-19s to the World Cup semifinal in Bangladesh, but a dismal domestic campaign later that year and conflicts with his coach in Hyderabad led to his switch to Andhra, the first of four different local teams he would play for.

At the age of 21, his decision to participate in the illegal Indian Cricket League in 2007 almost put an end to his chances of playing for India. However, after accepting the BCCI's amnesty offer in 2009, he was signed by the Mumbai Indians for the 2010 IPL, which marked the beginning of a run in which he was among their top run-scorers and a part of three championship victories. After transferring to Chennai Super Kings in 2018, his impressive batting streak continued there, where he amassed 602 runs in his first campaign.

The IPL prowess of Rayudu stood in stark contrast to his inconsistent national career. In a low-key ODI series in Zimbabwe in 2013, he received his India debut, and he responded with an unbeaten 63, becoming the third-oldest Indian at the time to score a fifty on ODI debut. He was a member of the 2015 World Cup team, but he did not play. He was not included in India's World T20 squad the following year.

After a two-year hiatus, he returned to India's ODI squad in 2018, playing in 11 of the country's 20 games and recording his third ODI century against the West Indies. For the 2019 World Cup, Rayudu appeared to be a lock for the No. 4 place. However, he was passed over in favour of Vijay Shankar, which led him to announce his retirement from all forms of cricket in July 2019. In the IPL, he changed his mind about continuing to play for Chennai Super Kings, just as he had changed his mind about quitting first-class cricket the year before, but it appeared unlikely that he would ever be called into the national side again. 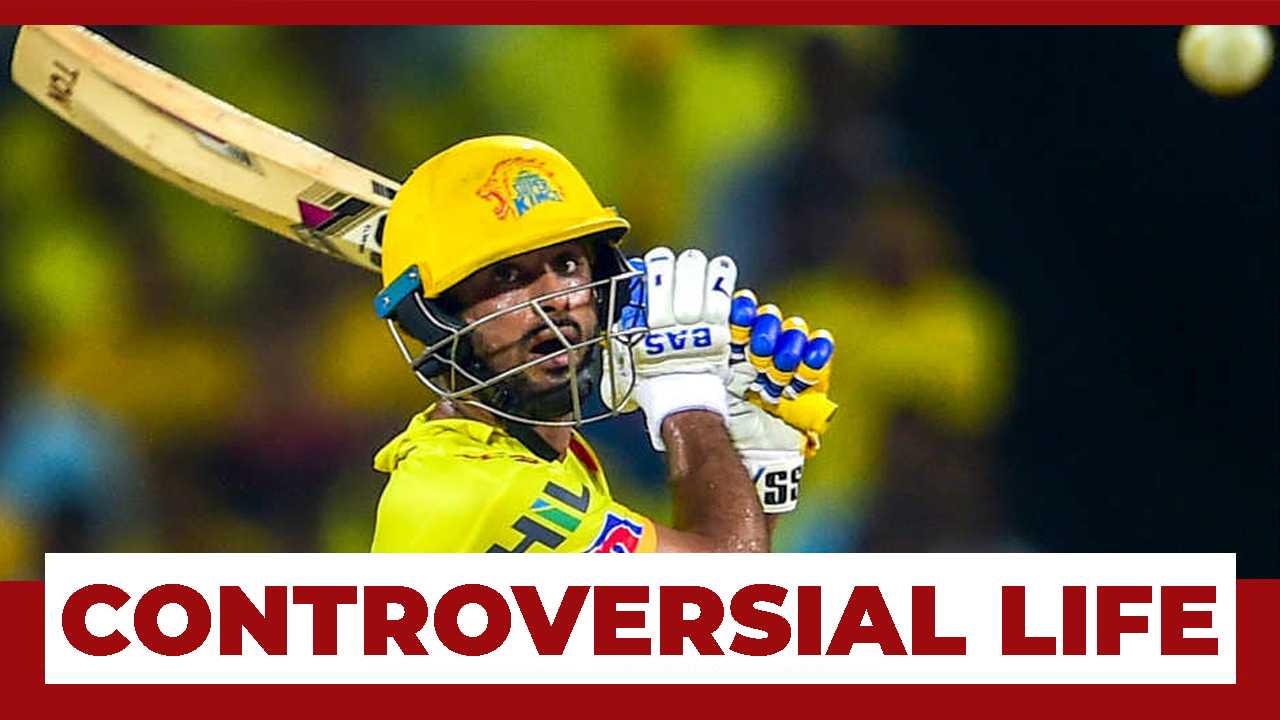 Despite all of his success, Ambati Rayudu has been involved in a number of controversies, including one from the IPL's past. If memory serves, it was during the 2016 IPL match against the Mumbai Indians (MI) that he and Harbhajan Singh got into a significant on-field altercation. This led to numerous protests against him.


However, it wasn't all. In 2018, Ambati was once more embroiled in a major issue, although this time it wasn't related to the IPL. During a Syed Mushtaq Ali Trophy match against Karnataka, he got into a heated argument with the umpires. For his actions, he received a two-match BCCI (Board of Control for Cricket in India) suspension. He is a fantastic player, though, and has helped his team. 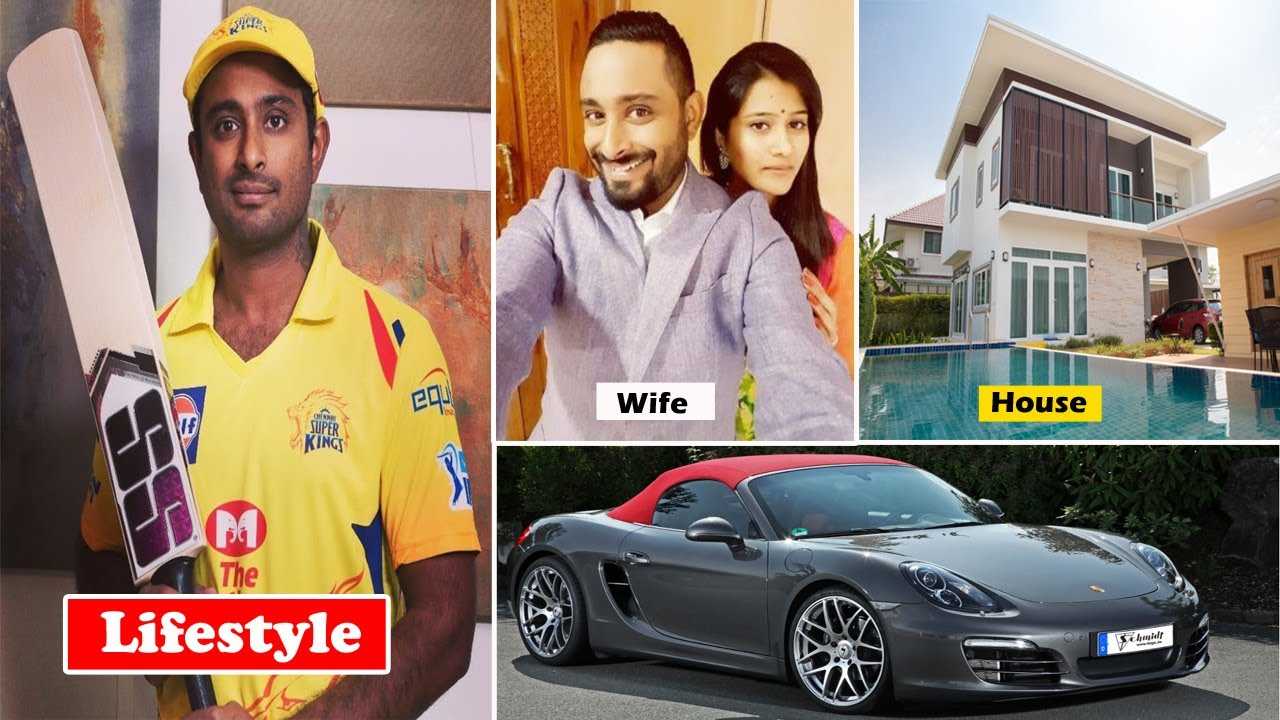 Mr. Ambati Rayudu is thought to have a total net worth of $6 million, which is roughly equivalent to Rs. 45 crores in Indian Rupees (i.e. approx. Forty-Five Crore INR). Cricket was his primary source of income and wealth.

Additionally, Mr. Ambati Rayudu has a very strong brand and is the most well-known player in the world. Additionally, he receives a sizable income from the Indian Premier League and several international and national cricket matches (IPL). Ambati Rayudu demands a hefty sum of money to promote numerous products.

Youngest player to score two centuries in one Ranji game

Ambati Raydu was a very well-known and respected Indian Cricketer.

When is Ambati Raydu’s Birthday?

Where is Ambati Raydu’s Birth Place?

What is Ambati Raydu’s Father’s name?

Ambati Raydu belongs to which country ?

Ambati Raydu is a Indian Citizen.

What is Ambati Raydu's Full Name?

What was Ambati Raydu’s age?

What is Ambati Raydu’s wife’s name?

What is the height of Ambati Raydu?

What is the net worth of Ambati Raydu?

Ambati Raydu total net worth is around $6 Million.
×