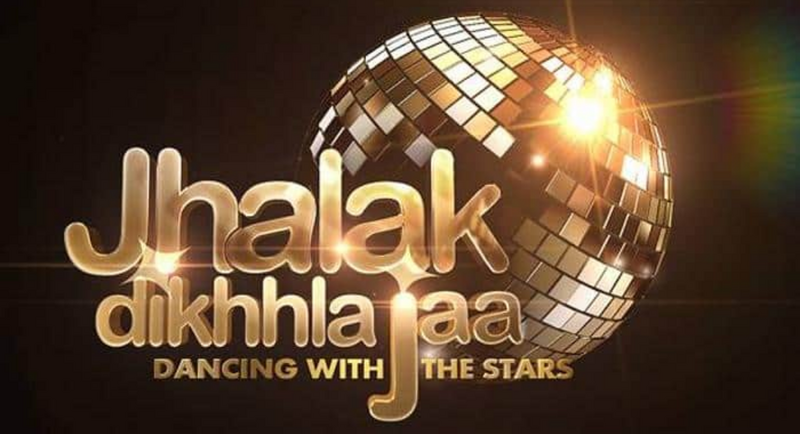 We’ve all grown up watching dance shows but Jhalak Dikhhla Jaa has somehow got a very special place in our hearts!

Jhalak Dikhhla Jaa is an Indian television show which is also the Indian version of BBC’s Strictly Come Dancing. It follows a format where celebrities are partnered with professional dancers to compete with the other couples. The show is pre-recorded unlike BBC’s Strictly Come Dancing but the format has gained a lot of traction. The name “Jhalak Dikhhla Jaa” translates to “Let Me Have a Glimpse of You”, a very well-known song from the film “Aksar". 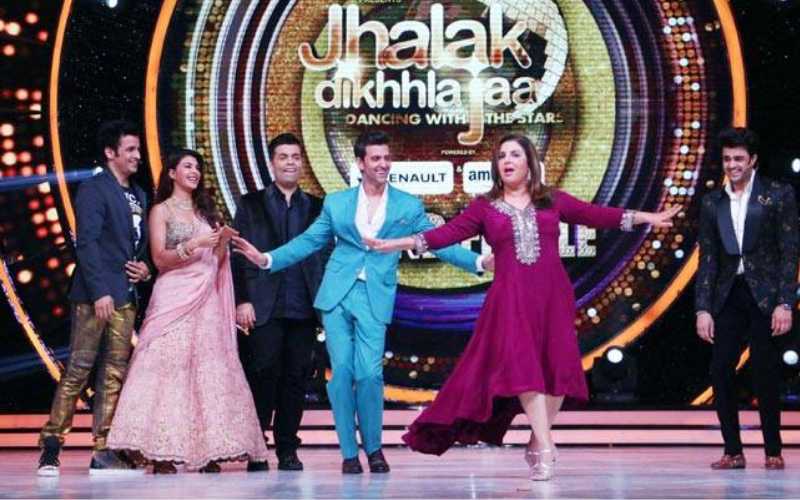 The glamorous judge's panel at Jhalak Dikhhla Jaa consists of Bollywood’s finest choreographers, film directors and actresses. They’ve successfully completed 10 seasons and have only been getting better with their selection of the most popular names on-screen.

The show Jhalak Dikhhla Jaa quickly became a fan favourite as the contestants participating are people seen in television dramas. The hype created around each season gets crazy as everyone is curious to know who’s going to be on the show next year. The exciting part about Jhalak Dikhhla Jaa is that people get to watch their favourite celebrities try something out of their comfort zone. It encourages them to take up dancing even if they aren’t the best dancers. The viewers can see the changes in the celebrity’s journey throughout the show.

Well, if you and your family were one of those that diligently sit in front of their television screen when the show is on, this one’s for you! Tring now brings you a unique opportunity to get wishes from celebrities on all your special occasions!

We’ve listed some of our favourite Jhalak Dikhhla Jaa stars anyhow you can receive your own personalized video messages from them! 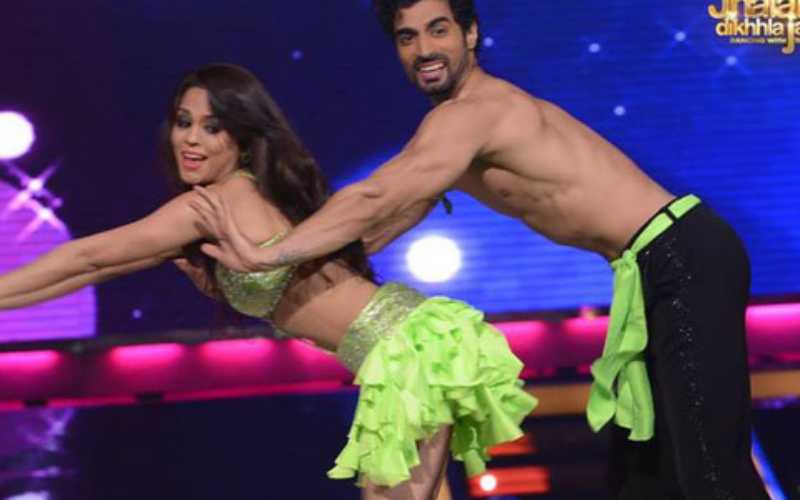 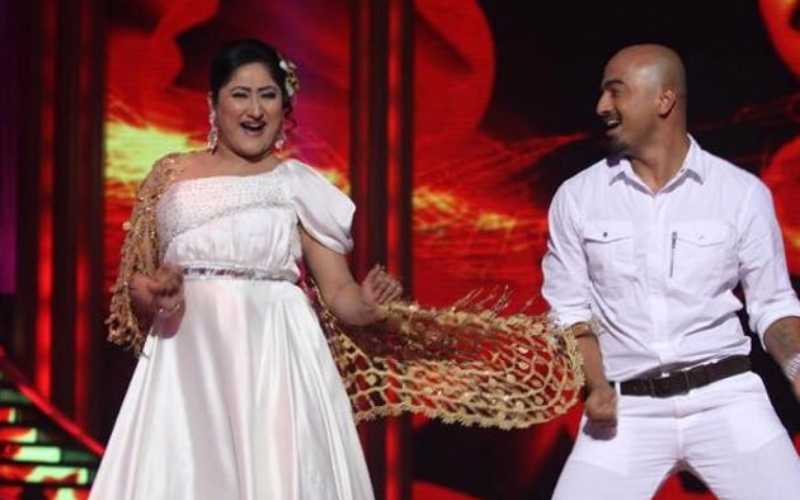 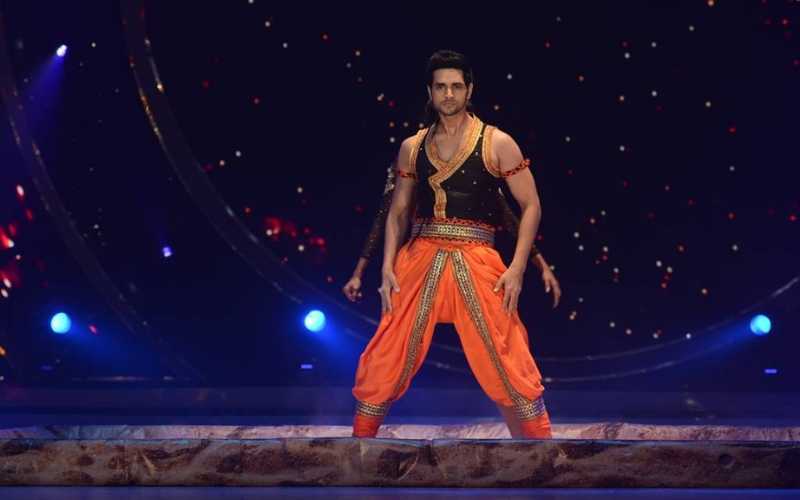 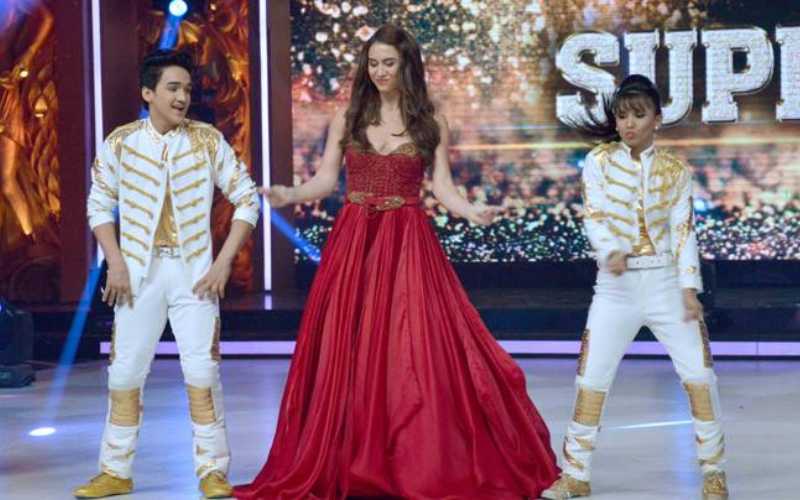 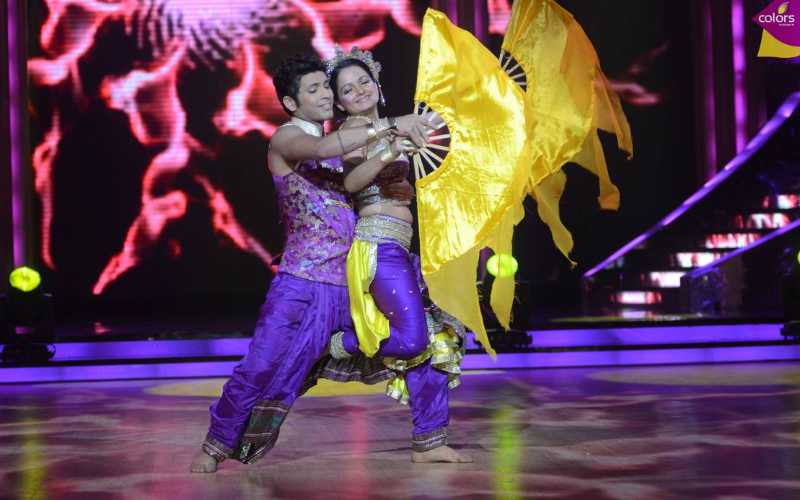 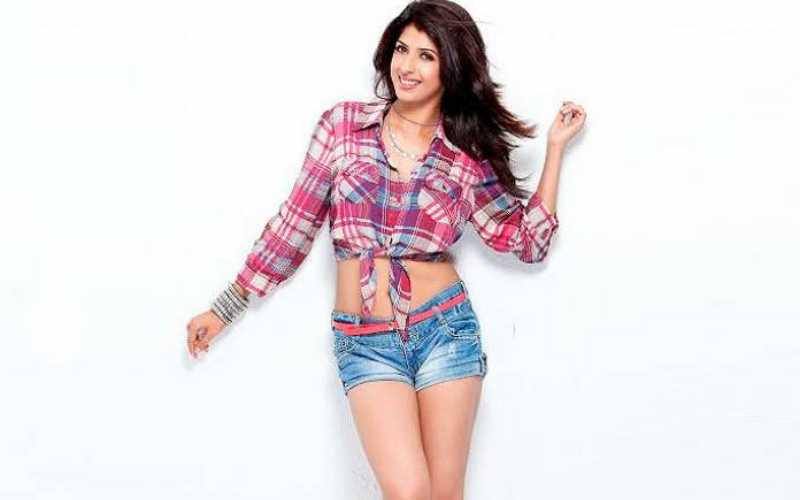 Found your favourites on this list as well? Then do not fret, you can easily be on the receiving end of a celebrity wish! All you have to do is log on to www.tring.co.in and select your favourite Jhalak Dikhhla Jaa stars from the list. Personalize the message to your liking and complete the booking. That’s all! You can sit back and wait for your video message to arrive and make someone’s day extra special.Don’t waste any more of your precious time, go book your tring NOW!