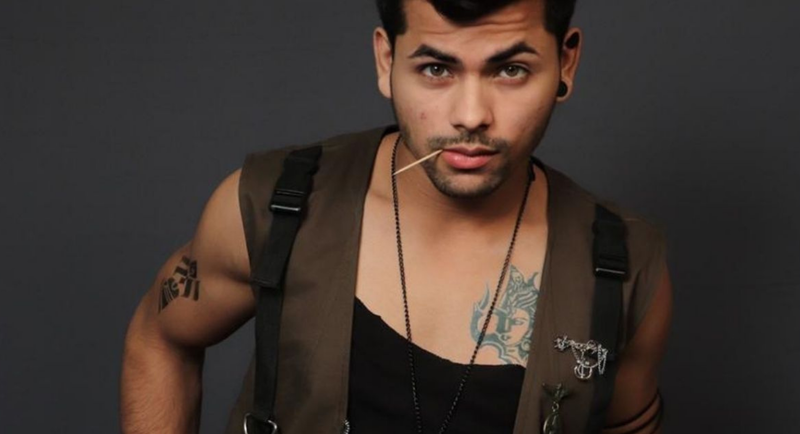 Siddharth Nigam is an Indian television actor who has managed to take over the industry by storm at a very young age. Most popular for his role as young Mauryan prince ‘Ashoka’ from Chakravartin Ashoka Samrat, Siddharth has garnered a massive fan following on social media. With a whopping 6.8 million followers on Instagram, he’s one of the youngest actors to have received 100K comments in less than 5 hours from his loyal fan following.
Siddharth was born on 13 September in Allahabad, UP and moved to Mumbai to complete his further studies. He started his career in acting by appearing in an advertisement and later got called for an audition for Dhoom 3 and got the part. He later went on to establish himself as an actor by portraying intense roles in many popular projects like Aladdin – Naam Toh Suna Hoga, Chakravartin Ashoka Samrat, Chandra Nandini and his latest project Hero-Gayab Mode On. Although his professional work is very serious, Siddharth Nigam is a self-proclaimed prankster and is a complete powerhouse on set, keeping the cast and crew on their toes with his crazy pranks. 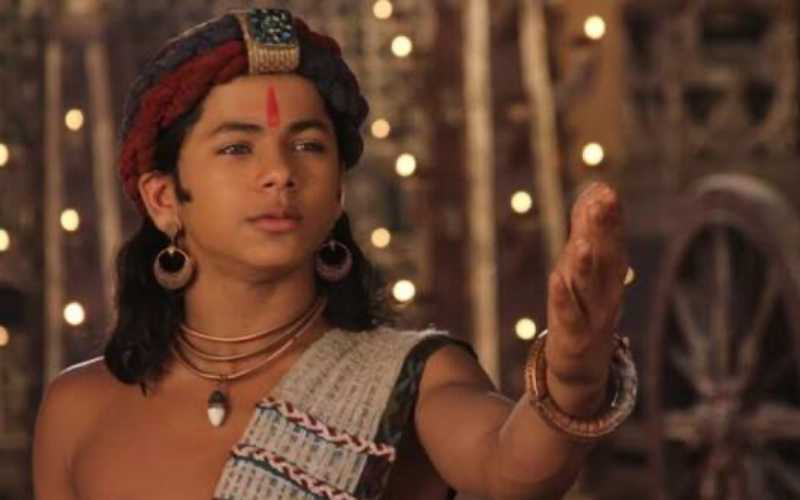 If you’ve watched Siddharth Nigam in action, you definitely know what that physique is capable of. He’s the embodiment of a complete fitness freak and there’s no doubt about that. A lesser-known fact is that he actually started his career being a gymnast. He participated in the 58th National School Games in Pune and won a gold and silver medal in parallel and high bar and won a gold medal at national-level gymnastics events. Apart from his acting, pranking and gym time, he has a very strong social media presence and recently received YouTube's Golden button for crossing 1.2 million subscribers on the platform. Siddharth Nigam has come to be known as one of the fittest and most sought after actors in the television industry today with all the unconditional love and support he receives from fans all over the country. 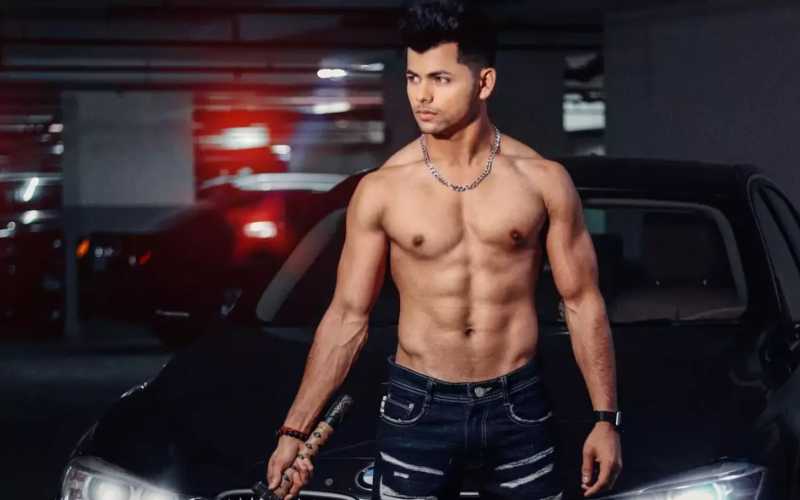 Meeting him or interacting with him would be a dream come true for so many and tring has found a way to bridge that gap. You can now book a personalized video message from the man himself! (You heard that right) All you need to do is log on to www.tring.co.in and select Siddharth Nigam from the list of over 7000+ celebrities, personalize the message if you’d like to and complete the booking! It’s really that simple and would work as the perfect birthday gift for your best friend who is obsessed with Siddharth. Imagine receiving a birthday wish from a celebrity on your big day! This will keep you at the top of their best friend list and will definitely be something they won’t ever stop talking about. Don’t let this opportunity pass you by, go book your tring NOW!

How to Motivate Your Friends and Family by Celebrity Personalized Messages?

How to Use Celebrity Video Shout Out to Create Memories?

Why One Should Have to Pay for Receiving Personalized Message from Celebrity?