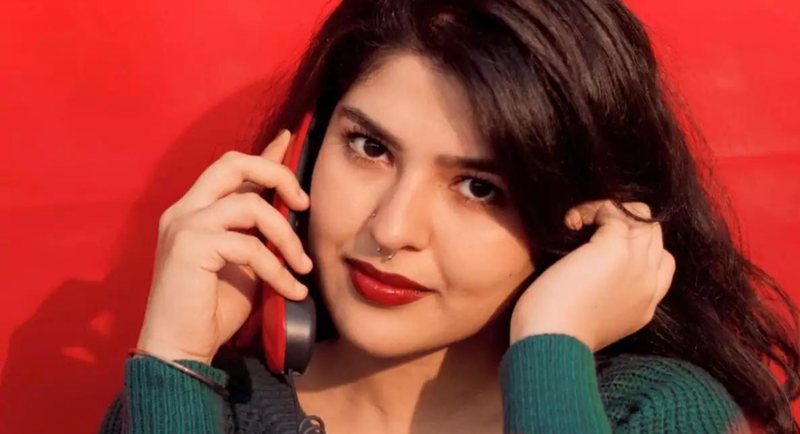 Taarak Mehta Ka Ooltah Chashmah is one sitcom that every Indian can sit back and binge-watch without getting bored. From the characters, the storylines to the humour, it's the perfect blend of everything. And if you have to think of one bubbly character that’s your favourite from the show, there’s no doubt that 'Sonu' would gladly be that name. Yes, we’re talking about our bubbly Nidhi Bhanushali aka ‘Sonalika’ or ‘Sonu’. She’s an Indian television actress who’s popularly known for her work as 'Sonu' after she replaced Jheel Mehta as the daughter of 'Aatmaram Tukaram Bhide' in the sitcom. She started off her journey in the industry while she was just 11 years old and in less than 10 years, she’s already established a name for herself. Nidhi Bhanushali was born on 16 March in Gujarat and later completed her schooling in Mumbai where she also took up a lot of extra-curricular activities. 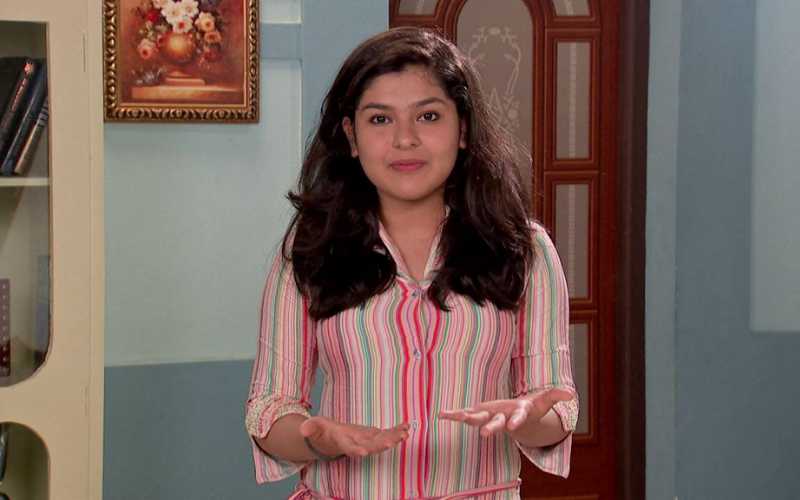 As we know, she's just getting started on her successful journey, as she wins over the hearts of people all over the country. We’ve all loved her work and have seen her grow on the show. But if there’s one thing we can all be sure of, it's that she’s not just gorgeous and multitalented but is also very hardworking and excels in everything she steps foot into. Nidhi Bhanushal is an avid reader and says that her favourite book is ‘The Alchemist’ by Paulo Coelho. She also enjoys singing and playing the guitar which just goes to tell us how talented she is! (Not that we’re surprised!) Now keeping all of that aside, she’s extremely athletic as well and loves playing badminton and squash. That’s already a lot for us to keep up with, but there's no stopping her and we can’t wait to see what the future holds for her! 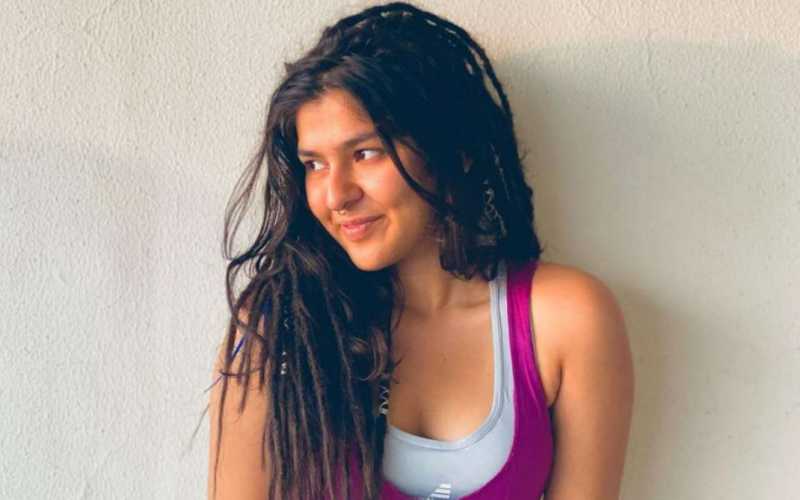 If you’re a big fan of Nidhi Bhanushali or her character 'Sonu' from Taarak Mehta Ka Ooltah Chashmah, here’s your opportunity to get a personalized video message from her directly to you! It’s not even as far-fetched as you think it is, all thanks to tring. All you do is, go to www.tring.co.in, select Nidhi Bhanushali’s profile from the list, personalize the message if you’d like and complete the booking. Now through this process, you can even get a birthday wish from a celebrity like her on the birthday of your loved ones and even personalize it to your liking! This is your time to shine and win over bragging rights for life, so go book your tring NOW!

How to Motivate Your Friends and Family by Celebrity Personalized Messages?

How to Use Celebrity Video Shout Out to Create Memories?

Why One Should Have to Pay for Receiving Personalized Message from Celebrity?