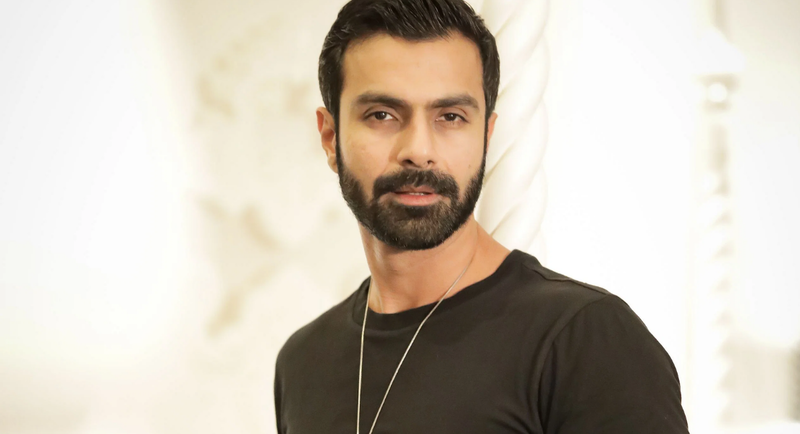 Ashmit Patel is an Indian actor, most known for his participation in the Indian reality show Bigg Boss Season 4. Although he started out his career as an assistant director, he very soon made his on-screen acting debut with the film, Inteha directed by Vikram Bhatt. He didn’t just stop there but later went on to work in many other films and shared the screen with actors like Emraan Hashmi, Mallika Sherawat, Rekha and Mahima Chaudhary. Born in a family of well-established personalities, he’s the younger brother of actress Ameesha Patel and the grandson of Rajni Patel (Lawyer & Politician from Congress Party Mumbai). He was born and brought up in Mumbai, Maharashtra and celebrates his birthday on 13th January. 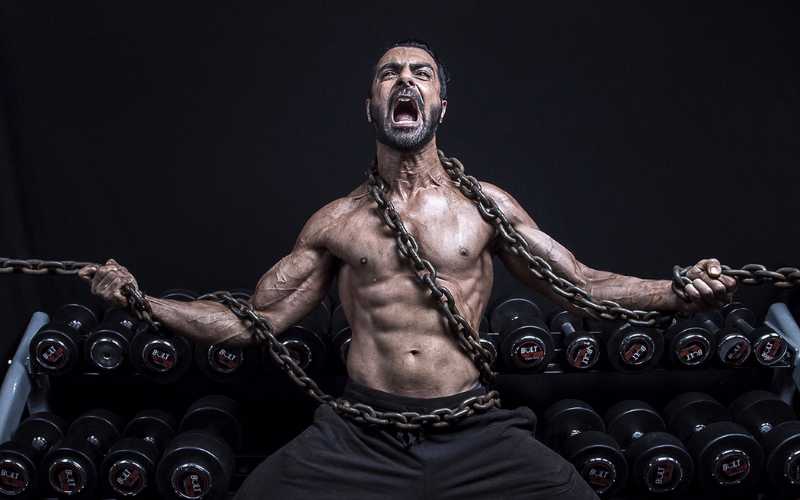 Ashmit Patel, however, turned into a household name after he joined Bigg Boss in its 4th season. He took the audience by storm and was one of the strongest members in the house. As a result, he made it to the finale and emerged as one of the finalists on the show. He’s a fitness freak who loves keeping himself fit and healthy and therefore calls gymming his hobby. He actively posts fitness related videos on his Instagram as well along with pictures of his chiseled physique. 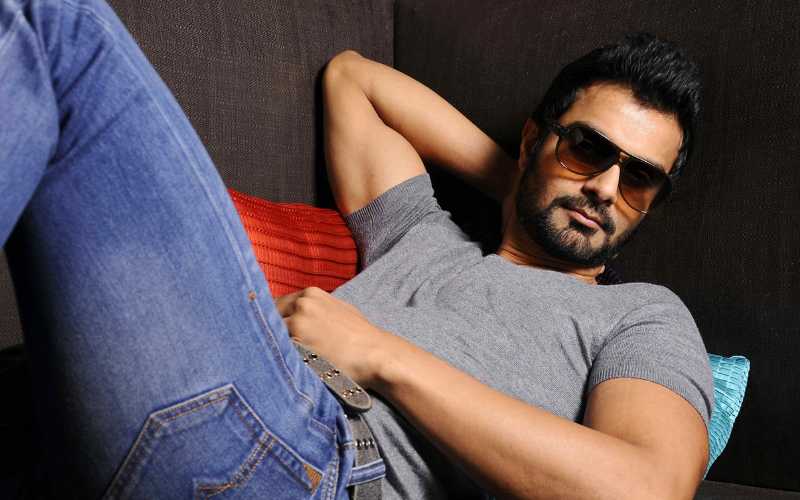 If you’re someone who’s been obsessing over him, tring is here to make your dreams come true! You can get birthday wishes from celebrities through personalized video messages. As far-fetched as it sounds, it's super simple and won't take more than 5 mins! All you need to do log on to www.tring.co.in and select Ashmit Patel from the list of over 7000+ celebrities on the website. After you’ve done that, you can personalize the message you wish to receive and complete the booking! Now, all you need to do is sit back, relax and wait for the big day to arrive. So, don’t waste your time, go book your tring NOW!