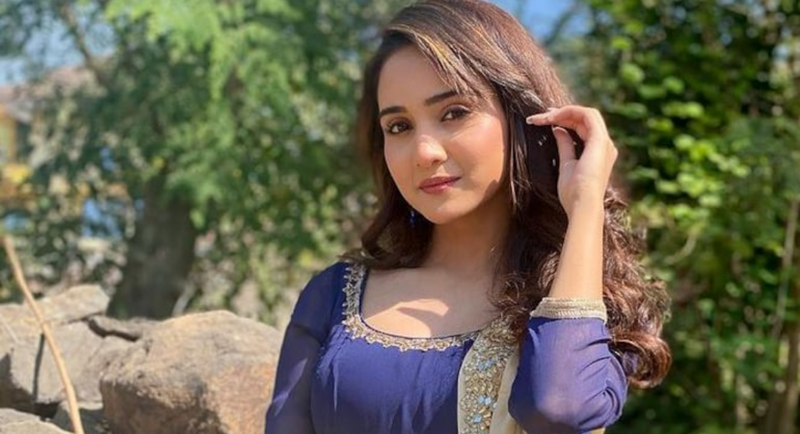 Ashi Singh is an Indian television actress. She is most well known for her famous role of Naina Agarwal in the television series ‘Yeh Un Dinon Ki Baat Hai’. She also played the famous role of Princess Yasmine in ‘Aladdin - Naam Toh Suna Hoga’. Ashi Singh has managed to make a profound place for herself in a very short while with her very strong roles. Ashi has also been ranked 18th in the Eastern Eye's "50 Sexiest Asian Women 2018" list. 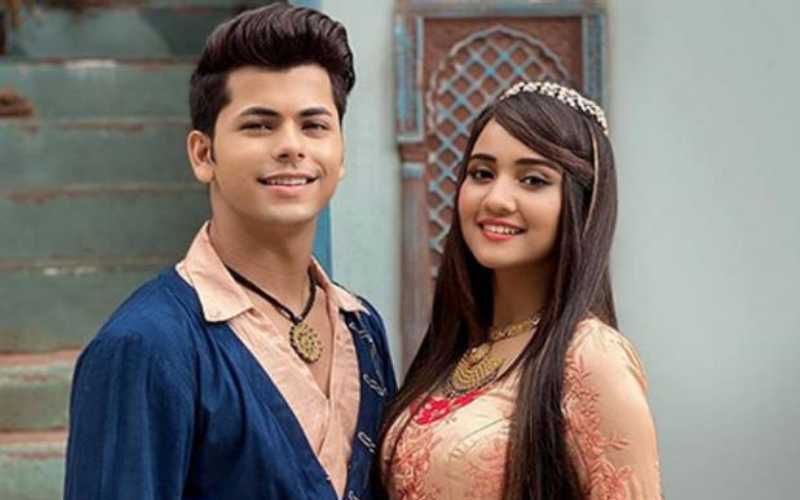 Ashi Singh started her journey in the industry with her debut through the show Secret Diaries: The Hidden Chapters. She later went on to playing roles in ‘Gumrah’ season 5, Crime Petrol (Tamasha Mandli) and ‘Savdhaan India’. She starred in a music video Zindagi Tujhse Kya Karen Shikvey opposite Ayesha Takia which received a lot of praise. Ashi was also a finalist BizAsia's TV Personality Award for 3 consecutive years 2018, 2019 and 2020. She ranked at positions 10, 7 and 2 on that list, respectively. In 2019, she was featured in the cover interview called "The Future Belongs to Ashi Singh” on Eastern Eye in its 1500th issue. Ashi has garnered over 1.6 million followers on Instagram and very consistently keeps her fans up to date with projects. 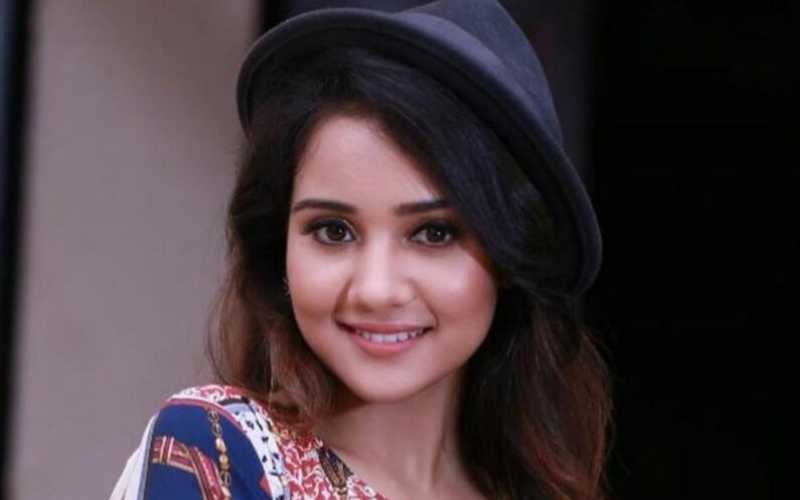 If you’re someone who enjoys watching Ashi Singh on-screen, here’s your opportunity to get to know her more closely! Tring beings you a unique opportunity to receive personalized video messages from your favourite celebrities. All you have to do is log on to www.tring.co.in and select Ashi Singh from the list of over 7000+ celebrities. Personalize the message you’d like to receive and complete the booking. That’s all you need to do! Now sit back and relax, with the perfect solution for all your gifting problems! Grab this opportunity and book your tring NOW!