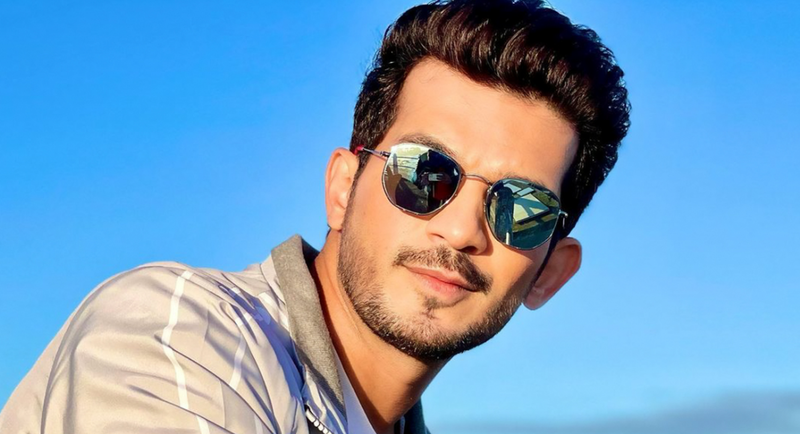 Arjun Bijlani is an Indian film and television actor. He is most popularly known for his role of ‘Mayank Sharma’ in the show ‘Miley Jab Hum Tum’. He bagged many leads roles in shows like ‘Left Right Left’, ‘Meri Aashiqui Tum Se Hi’, ‘Naagin’, ‘Kavach’ and many more. Arjun also participated in ‘Jhalak Dikhla Jaa’ season 9, ‘Khatron Ke Khiladi’ season 11. Then, he hosted the first two seasons of ‘Dance Deewane’. He made his television debut in 2004 with Balaji Telefilm’s youth-based show ‘Kartika’ opposite Jennifer Winget. Later, he made his film debut with ‘Direct Ishq’ and web-series debut with 'State of Seize: 26/11’. 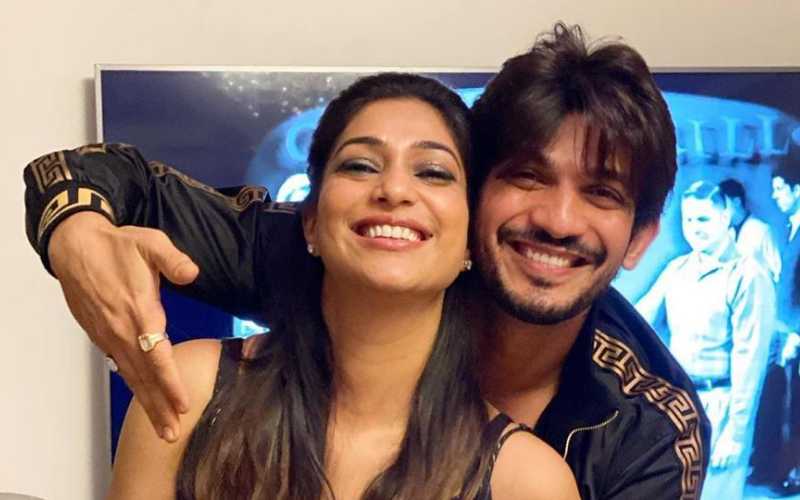 Arjun Bijlani was born and brought up in Mumbai, Maharashtra. He married his longtime girlfriend Neha Swami and has a son named Ayaan. He has also participated in 'Nach Baliye' season 6 with his wife. Arjun has bagged many awards for his work and has galloped a massive fan following on social media. As a result, he has garnered over 5.6 million loyal followers on Instagram and is extremely affectionate towards his fans. Arjun Bijlani has won awards like Young Achiever’s Award for Best Actor, Kalakaar Award and Fresh Face of the Year Award. He even received the All India Achiever’s Award for Contribution among Performing Arts among many others. He recently appeared in a music video named Ishq Tanha produced by Inde Music Label starring alongside Reem Shaikh. 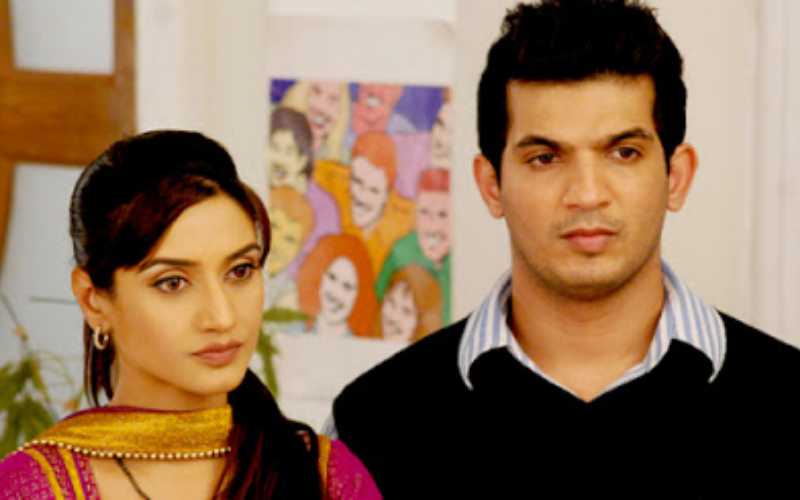 If you’re someone who is obsessed with him, tring brings you the opportunity to get closer to him! All you need to do is log on to www.tring.co.in and select Arjun Bijlani from the list. Personalize the message if you’d like and complete the booking! You can even surprise your loved ones with birthday wishes from their favourite celebrities. Book your tring and make your loved ones feel special and appreciated on their big day. So, don’t miss this opportunity, go book your tring NOW!