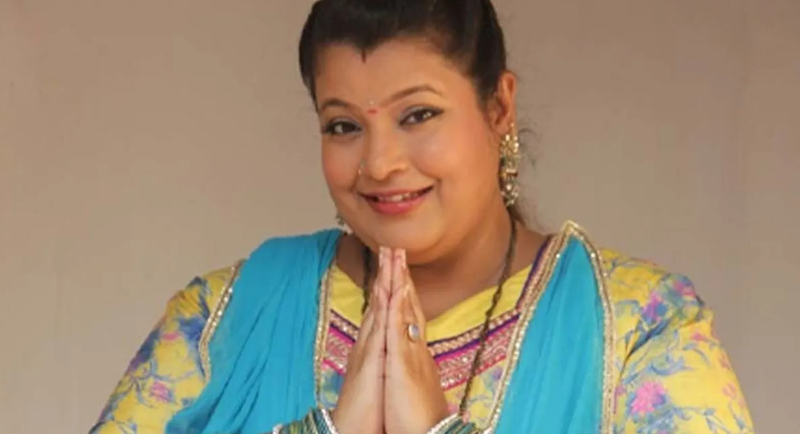 Ambika Ranjankar is an Indian film and television actress. She has actively been a part of the film and television industry for over 25 years. She rose to fame with her character of Mrs Komal Hathi from ‘Taarak Mehta Ka Ooltah Chashmah’. She made her television debut with the sitcom P.A Saahab and her film debut with ‘Yeh Teraa Ghar Yeh Meraa Ghar’. Apart from being such an on-screen hit, she is also an active voice-over artist for many films and television shows. Ambika Ranjankar has worked in almost a dozen T.V serials in her career and is also an ardent theatre artist who performs in Gujarati theatre. 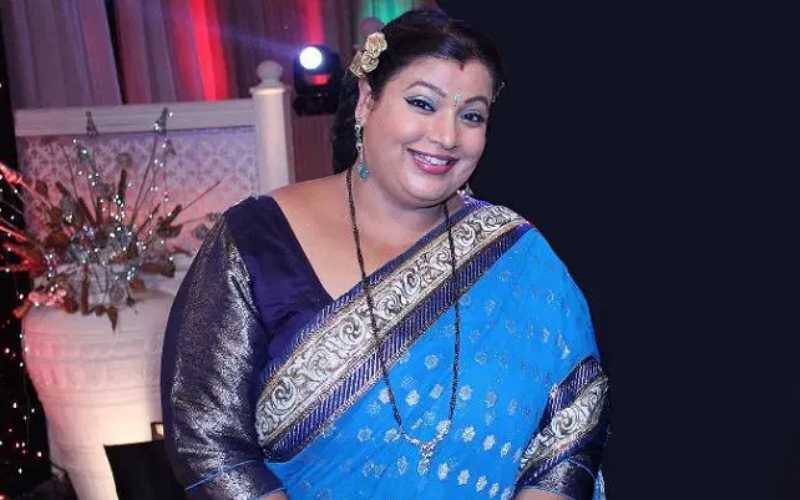 Ambika Ranjankar, popularly known as ‘Komal Hathi’ has made a strong place for herself in every Indian family. She has received many awards for her character in ‘TMKOC’. She was born and brought up in Mumbai itself and loved performing on stage during her college days. Ambika has become an inspiration to a lot of other celebrities as well as followers with the way she handles her trolls. While most people ignore them, she prefers bringing the issue to light, in the most and graceful manner. She has also encouraged people to speak up whenever they’ve been trolled and to not let the issue just slide by. An absolute queen behaviour! 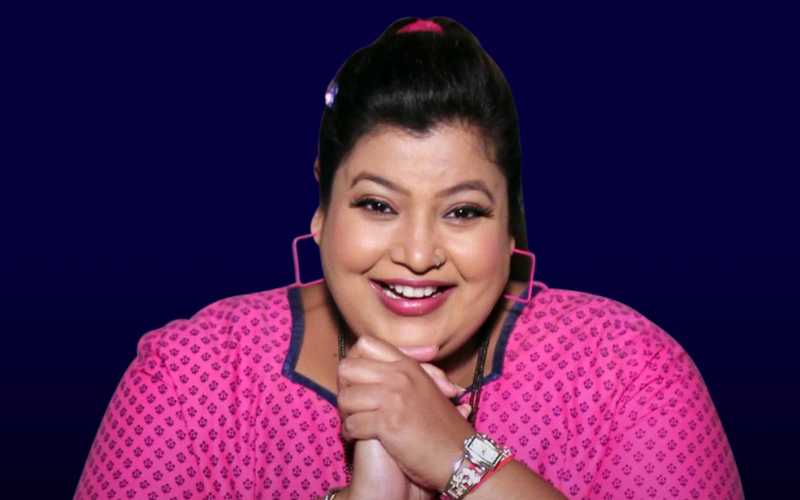 Now if you know someone who’s a big Komal Hathi fan, tring has the best opportunity in store for you! You can now receive a personalized video message from your favourite celebrities with the click of a button! All you need to do is, visit www.tring.co.in and select Ambika Ranjankar from the list of celebrities. Personalize the message you wish to convey and complete the booking! This surprise is a guaranteed brag-worthy one and will have your loved ones overwhelmed with joy. So, don’t waste your time, go book your tring NOW!