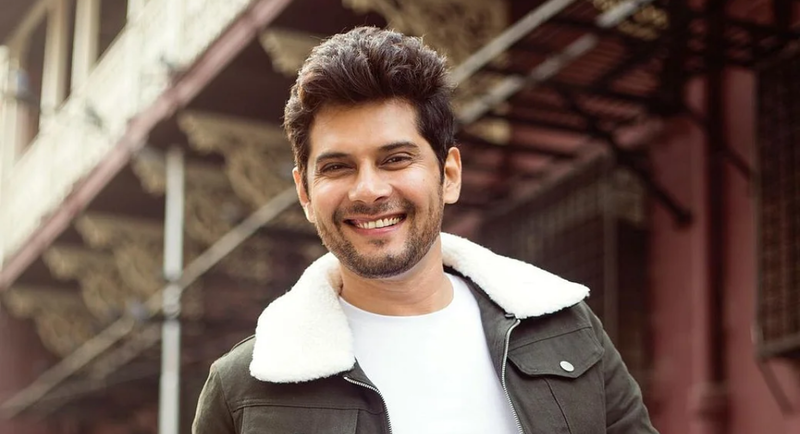 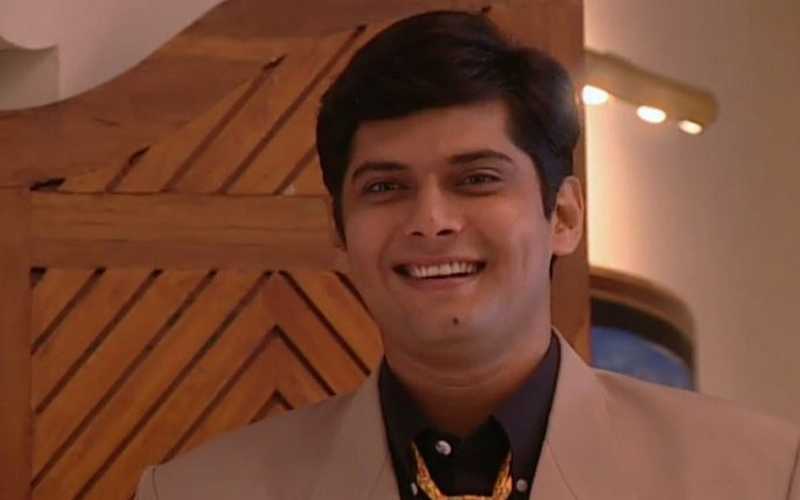 Amar Upadhyay rose to fame after he was cast in “Kyunki Saas Bhi Kabhi Bahu Thi” which had a fanbase of its own. Even when his character died the following year, there was a big hue and cry from the audience. There were protests, marches and the TV channel's head office was even flooded with phone calls and letters from all over. As a result, they brought his character back to life in the soap opera. Apart from his professional life, he has studied chemical engineering and even holds a back belt in Taekwondo. 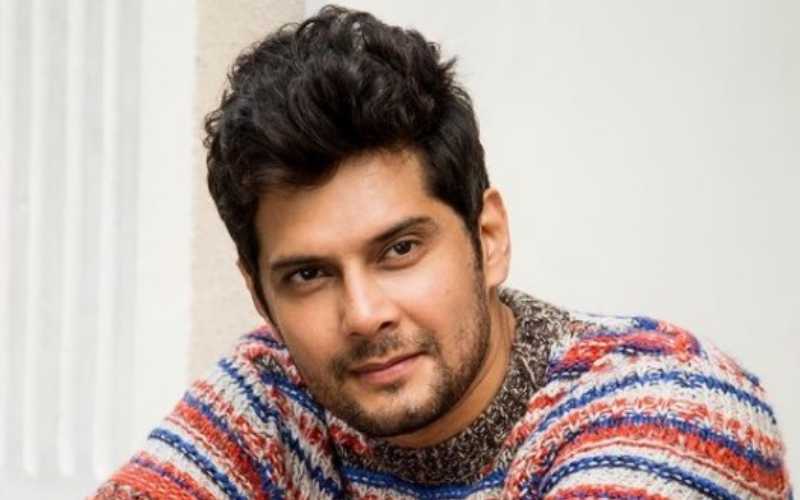 Amar Upadhyay is a household name for many, especially for those who are die-hard Indian television soap opera fans. If you’re one of them or know someone loves him, tring brings you an opportunity to receive a personalised video message from the man himself! All you have to do is, visit www.tring.co.in and select Amar Upadhyay from the list of over 7000 celebrities. Personalize the message you’d like to convey and complete the booking! It won’t take more than 5 mins of your time but will definitely give you a reaction that will last a lifetime. Don’t miss out on the opportunity of getting wished by a celebrity on your big days. Book your tring NOW!