Aarti Chabria is an Indian actress and former model who has worked in Hindi, Telugu, Punjabi and Kannada films. She is most known as the Farex Baby as started her career just at the age of 3. She has worked in over 300 commercials including Maggi Noodles, Pepsodent toothpaste, Clean and Clear face wash. Aarti Chabria rose to fame after she was crowned "Miss India Worldwide 2000" in November 1999. She also clinched the title of “Khatron Ke Khiladi” season 4 with her partner Dhaval Thakur. 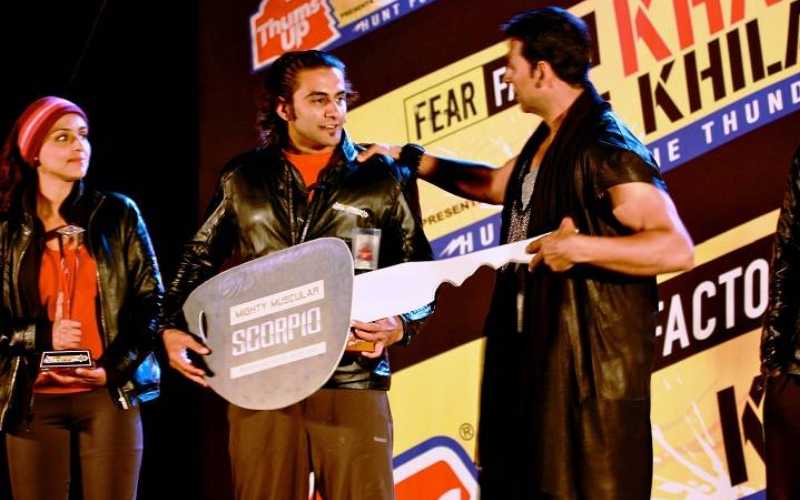 Apart from her acting career, she’s also a dancer and mimic who performs live and enjoys hosting as well. Aarti Chabria also participated in “Jhalak Dikhhla Jaa” Season 6 and was appreciated by all the judges for her performances. She made her debut as a director and producer when she released a short film called "Mumbai Varanasi Express”. The film received an overwhelming response on the Youtube channel called Royal Stag Large short films. As a result, she won several awards at national and international film festivals. 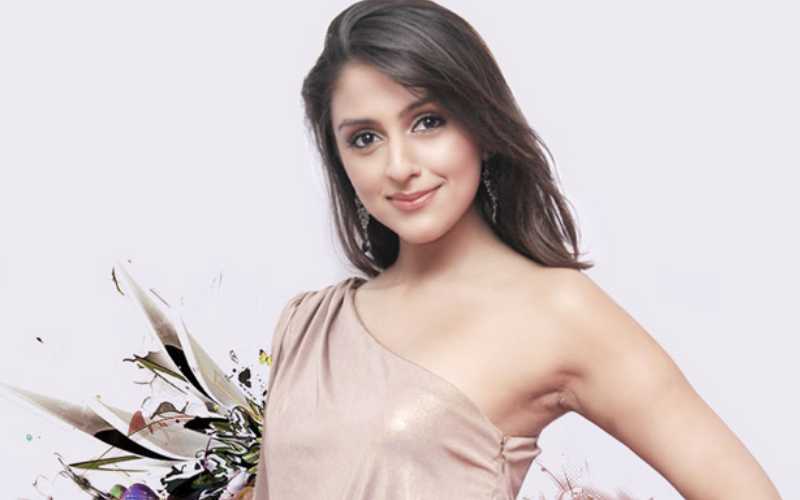 She adorns so many hats and does an exceptional job at it. She is someone a lot of us look up to. So, if you’re a big Aarti Chabria fan, you can have the opportunity to receive a personalized video message from her. It could be a birthday message to you or your loved ones or even a milestone you wish to celebrate. The process is super simple, all you do is log on to www.tring.co.in and select Aarti Chabria from the list of celebrities. After that, you can personalize the message you wish to receive or convey and complete the booking. Tring makes it very easy for you to get closer to your favourite celebrities so don’t waste the opportunity! Book your tring NOW!