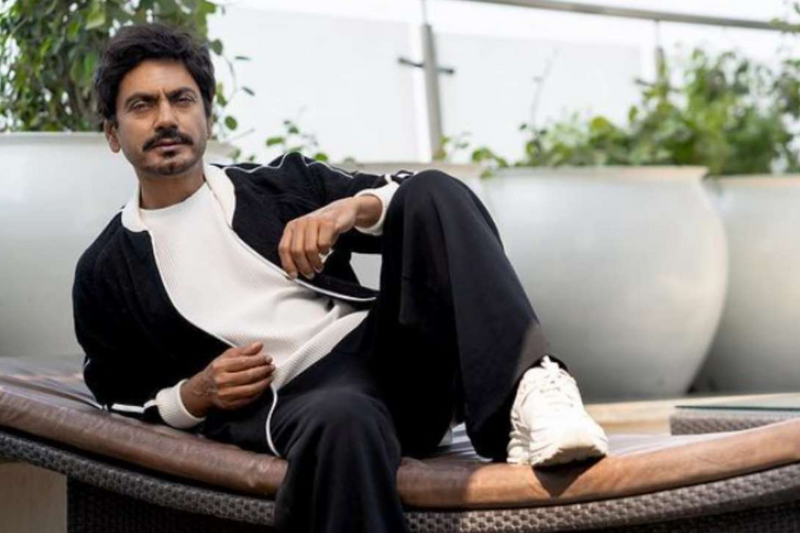 Nawazuddin Siddiqui was born on May 19, 1974, into a zamindari Muslim family of Lambardars in Budhana, a tiny town in Muzaffarnagar district, Uttar Pradesh, India. Nawazuddin Siddiqui's Zodiac sign is Taurus. He is the oldest of eight brothers and sisters. He spent most of his childhood in Uttarakhand.

Nawazuddin Siddiqui has graduated with a Bachelor of Science in chemistry from Haridwar's Gurukul Kangri Vishwavidyalaya. He then worked for a while as a pharmacist in Vadodara before traveling to Delhi to hunt for work. After seeing a play in Delhi, he was immediately drawn to acting. He acted in around ten plays with a group of friends, including one in Dehradun, in order to meet one of the requirements for admission to the National School of Drama (NSD) in New Delhi.

Nawazuddin Siddiqui resides in Mumbai with his younger brother, director Shamas Nawab Siddiqui. Siddiqui was married to Anjana Kishor Pandey, aka Aaliya, and the couple has a daughter, Shora, and a boy, Yaani, who was born on Siddiqui's 41st birthday. In one of the interviews, Aaliya announced that she was seeking a divorce from Siddiqui.

Apart from his acting career, Siddiqui still continues to farm in Budhana, Uttar Pradesh, where he was born. His mission is to inform farmers about new approaches that are available and how they might benefit them.

Nawazuddin's net worth is estimated to be at Rs 153.34 crores, according to reports approximately around 20 million dollars. Nawazuddin Siddiqui's net worth is also derived from brand endorsements, for which he is said to demand a large fee. According to rumors, a single film with the Sacred Games star costs Rs. 6-7 crores. He is also claimed to have increased his income as a result of the success of his most recent enterprises and multiple awards.

Nawazuddin Siddiqui made his feature film debut opposite director Prashant Bhargava in Patang 2012, which premiered at the 2012 Berlin Film Festival and for which Nawazuddin Siddiqui received the prestigious THUMBSUP TROPHY from Mr. Roger Ebert himself.

Nawazuddin Siddiqui is best known for his roles in The Lunchbox (2013), which premiered as part of the International Critics' Week at the 2013 Cannes Film Festival and won him multiple awards, Manto (2018), for which he won Best Actor at the 2018 Asian Pacific Screen Awards, and Raman Raghav 2.0, for which he won both the Fancine Malaga Award in Spain and the Asia Pacific Screen Awards in the category of Best Actor.

Nawazuddin Siddiqui is the only actor in the world with eight films that have been officially selected and screened at the renowned Cannes Film Festival.  Despite his hectic schedule of film shoots, Siddiqui continues to farm in his hometown of Uttar Pradesh which is in North India.

Nawazuddin Siddiqui is a popular motivational speaker who uses his own hardships and experiences to motivate others. He appears in two Emmy-nominated series: Sacred Games 2019, a two-season Netflix original series for which he received the GQ - Men of the Year Award 2018 for the second time, and McMafia, directed by James Watkins, in the United Kingdom.

The house, which is located on Yari Road in Versova, has seven rooms and two spacious dining rooms. It also features a garden on the first floor, which the actor intends to use to grow plants because he enjoys farming.

All of these benefits are just a result of all of my hard work. I had never imagined myself living in a cottage. This plot was revealed to me by my brother. It piqued my interest, and the rest is history, this was said by Nawazuddin Siddiqui.

In a recent interview, Nawaz dismissed claims that he was able to purchase the mansion because of a few commercial films he had worked on. Instead, he claimed, the mansion is the fruit of many years of effort. These are only four or five flicks, Nawaz explained. My house is more expensive than that. With only four or five pictures, I wouldn't have been able to fund it. But there are some films that I've done for free, and I'll keep doing so if I believe in them."

Nawazuddin Siddiqui, an actor known for his versatility, has won numerous accolades at national and international film festivals. While the entertainment industry is currently focused on Cannes, Nawazuddin has been making his presence felt on the French Riviera as well.

Vincent De Paul, a two-time Emmy Award-winning American actor, and producer, presented Nawazuddin with an award for Excellence in Cinema at the prestigious French Riviera Film Festival. It was a watershed point in the star's career because it lends credence to his work.

Nawazuddin Siddiqui, who just visited the 75th Cannes Picture Festival, will begin filming for his international film 'Laxman Lopez' soon. Looking ready to start shooting, the actor released a series of four photos on Instagram, including images of the film's director and writer.

Nawazuddin Siddiqui took to social media to share a photo of himself with the film's Mexican director, Roberto Girault, and writer, Sammy Sarzoza.

Because Nawazuddin will be the star of the international project, 'Laxman Lopez' is a particularly special one for him. In addition to 'Laxman Lopez,' Nawaz has a diverse filmography ahead that includes 'Tiku Weds Sheru,' 'Noorani Chehra,' and 'Adbhut,' among others.

Who is Nawazuddin Siddiqui?

Nawazuddin Siddiqui is an Indian Actor.

What is Nawazuddin Siddiqui famous for?

Nawazuddin Siddiqui is best known for his work in Hindi cinema.

When is Nawazuddin Siddiqui's birthday?

Where is Nawazuddin Siddiqui from?

Does Nawazuddin Siddiqui have a child?

No, Nawazuddin Siddiqui has two children daughter, Shora, and a son Yaani.

What is Nawazuddin Siddiqui's age?

What is Nawazuddin Siddiqui's qualification?

Nawazuddin Siddiqui has graduated with a Bachelor of Science in chemistry from Haridwar's Gurukul Kangri Vishwavidyalaya.

Which school did Nawazuddin Siddiqui go to?

Nawazuddin Siddiqui's school name is the National School of Drama in New Delhi.

Which college did Nawazuddin Siddiqui go to? 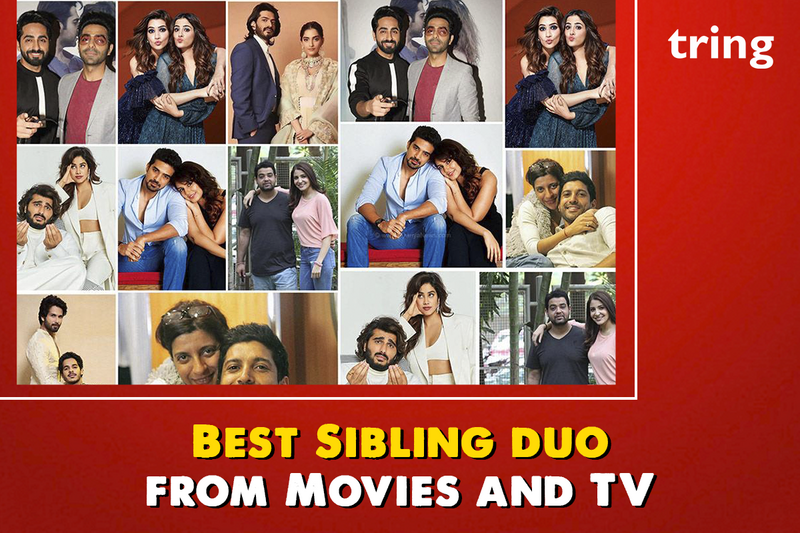 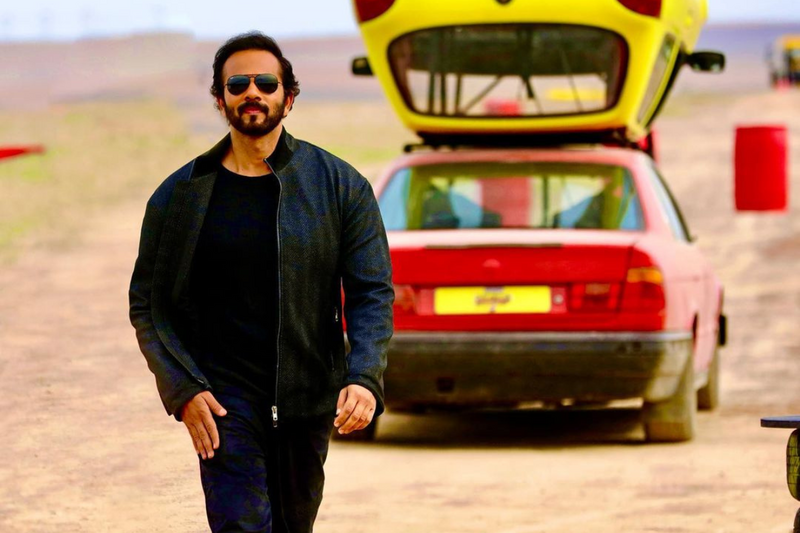 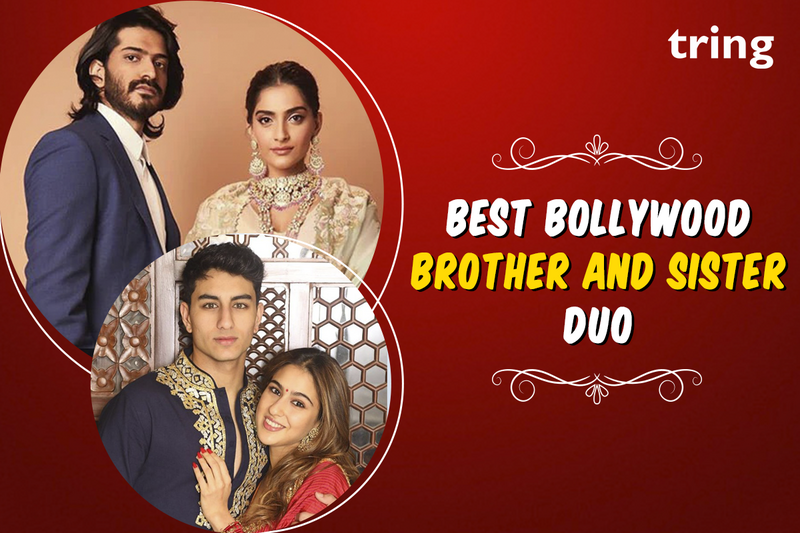